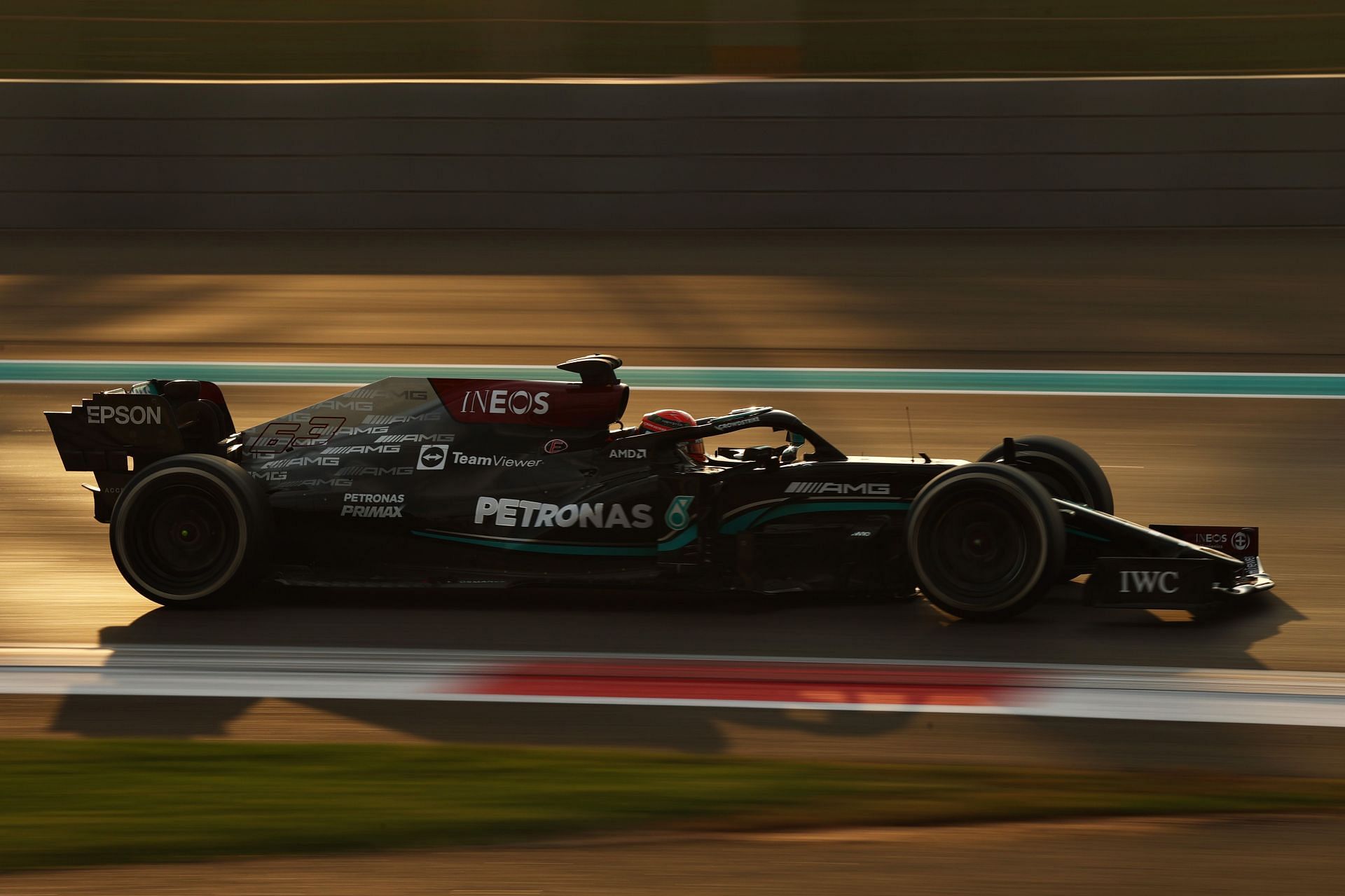 F1 racing Mercedes 2022 challenger, the W13 had reportedly failed its side-on FIA crash test a few days back. The Italian edition of Motorsport.com had reported on Sunday that both Red Bull and Mercedes’ 2022 preparations had been dealt a blow, with their cars failing the FIA crash tests. However, the Silver Arrows recently snubbed the reports and proceeded to confirm that the car passed the mandatory tests and completed full FIA homologation on January 13.

The Red Bull RB18 did not pass its frontal test, with chief designer Adrian Newey said not to be particularly concerned about having to strengthen the design and it was claimed that Mercedes also did not pass the side test. According to the report, Mercedes had strived for an “extreme solution” regarding the design of their new car and now have to “resort to a plan B” after it failed the test.

The publication added the W13, unlike Ferrari’s 2022 car, “had not yet received the FIA ​​stamp” of approval.

But, interestingly Mercedes have disproved the claims and sent out a Tweet to confirm that the W13 homologation has been completed.

F1 ushers in a new era

This year, Formula 1 welcomes a new era with brand new cars based on ground-effect aerodynamics, which the sport’s bosses hope will result in closer racing.

It has been noted that the car features several alterations but the headlines are bigger and less technical front and rear wings, larger 18-inch wheels and a specially designed ‘ground-effect’ floor are more noteworthy.

The new cars have been given a fresh look, but they should have a marked effect on the on-track product, with more exciting and competitive wheel-to-wheel racing the expectation.

The changes have been made to prevent the disruptive airflow from on and around the cars and instead to ensure the downforce is being generated more from beneath the car. That should help cars to follow each other a lot closer without losing time in the ‘dirty’ air of the car in front, thus making it much easier for drivers to overtake each other.

Formula 1 Racers Who Are Guru Players in Online Casinos