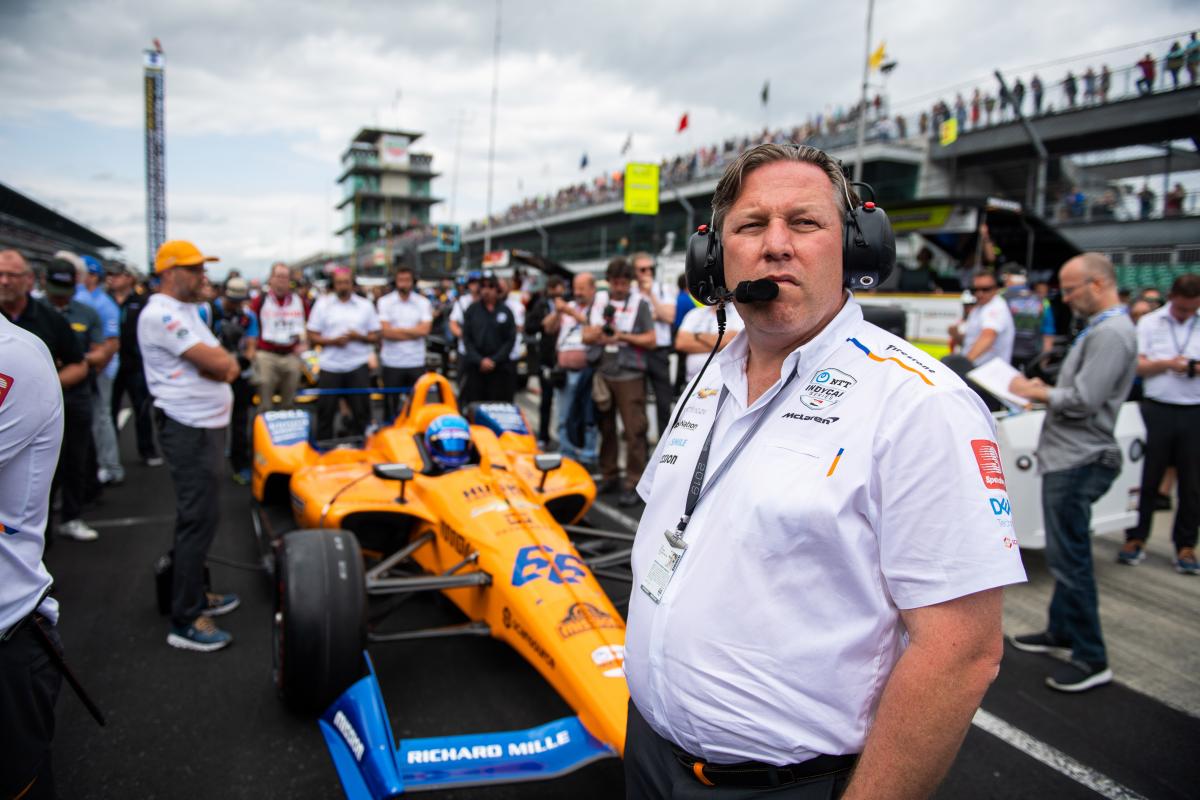 In a bid to stave off financial burdens caused by the coronavirus pandemic, it has proposed the sale and leaseback of its iconic campus.

The impact of the financial crisis caused by the COVID-19 pandemic had hit the McLaren group’s automotive and racing operations hard – prompting it to plan for 1,200 redundancies and needing to arrange a £150 million loan off the National Bank of Bahrain.

After the announcement of the proposal for the sale, it was easy to assume that perhaps the team’s economic situation was not as great as it had earlier appeared, as there was a dire need to raise £200 million.

Jump behind-the-scenes with Carlos, Lando and the team at Mugello, in the latest all-access episode of #McLarenUnboxed. 🎥👀

“I think most companies in the world do not own real estate themselves. They’re tenants. We are talking about a lot of money, and it’s not a very productive use of that when you’re investing in your business”, team principal Zak Brown said.

“The UAE is absolutely one of the places it is looking at as well as other overseas investors.”

The move is part of a restructuring by the group to make it more financially stable.

It comprises the McLaren Technology Centre, McLaren Production Centre – where the brand’s supercars are built and the McLaren Thought Leadership Centres.

The buildings are set across 84 acres in Woking, Surrey.

“Building on the shorter-term measures that we put in place over the summer, these initiatives will deliver a stronger balance sheet and ensure that McLaren Group has a sustainable platform for long-term growth and investment”, a statement said.

“The proposed sale and leaseback mirrors best practice among leading companies and will have no impact on our day-to-day operations.”

Earlier this year it had been rumoured that the company was considering mortgaging its priceless collection of historic F1 cars which are on display at the campus.

Selling the factory in addition to sacking 1200 staff earlier this year – seemed too big a burden for the British automobile company.