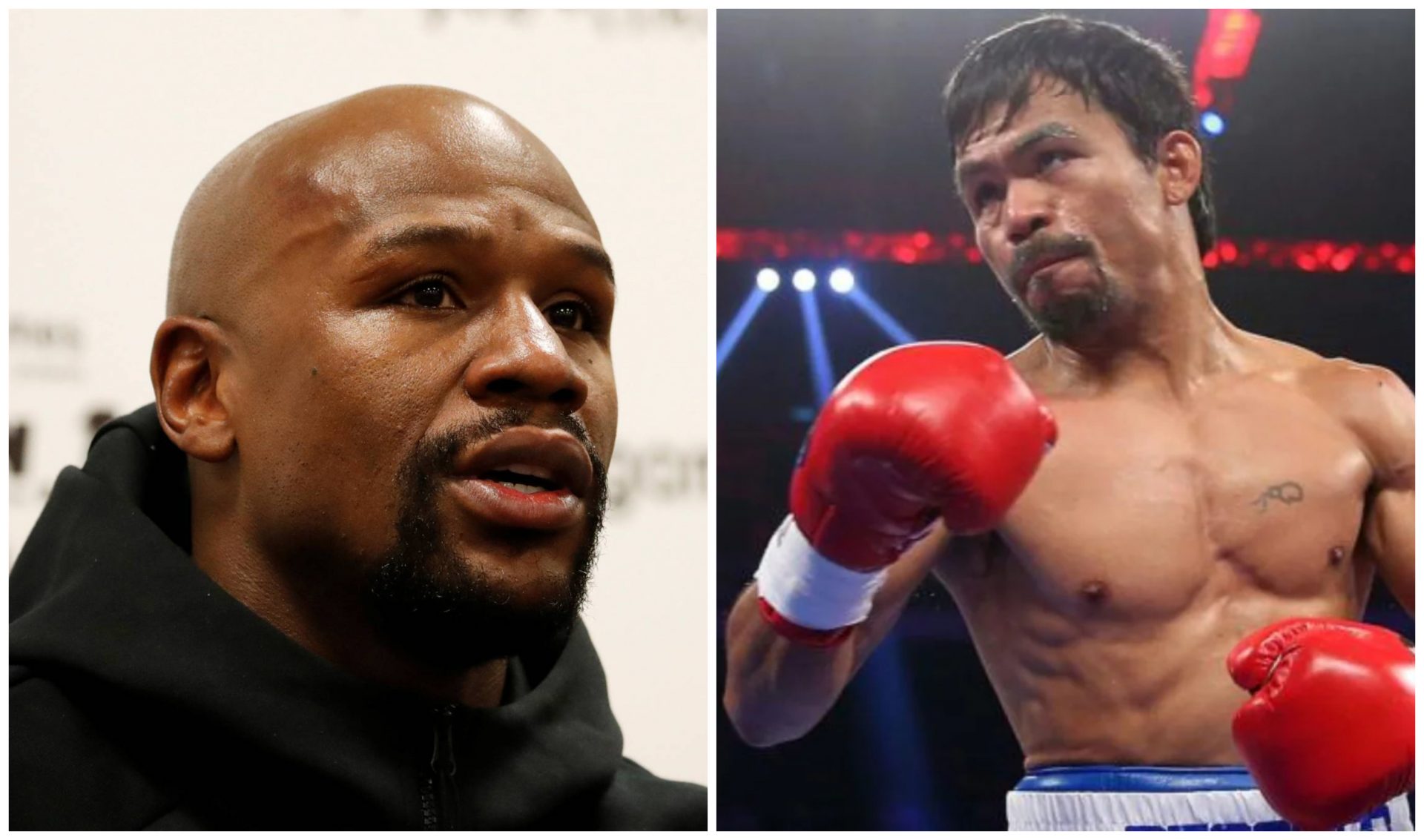 There had not been any boxer who could succumb Floyd Mayweather in the squared circle. However, the undefeated former pugilist still considers one to be “very dangeros” till this day, and that is Manny Pacquiao.

Regarded as one of the greatest professional boxers of all time, Senator of the Philippines and eight division world champion Manny Pacquiao (62–7–2, 39 KOs) is one radiating name in the sport and even at 42 years of age, is showing no signs of slowing down.

The Filipino stalwart has thrashed some of the biggest names in boxing in the ring and to break his two year hiatus from the sport, will be back in action against Errol Spence Jr (27-0, 21 KOs) on 21st August at the MGM Grand Garden Arena in Paradise, Nevada.

The last time “PacMan” was seen in action, he defeated Keith Thurman via a 12 round split decision victory to clinch the WBA (Super) welterweight title in Las Vegas back on 20th July 2019.

Now, before Pacquiao returns to the MGM for the third consecutive time to square off against Spence, Floyd Mayweather has come forward to give the latter some very important advise on how to tackle the veteran.

It has been six years since Mayweather faced Pacquiao in the squared circle, the clash which was touted as the “Fight of the Century” as well as “Battle for Greatness” on 2nd May 2015 in Las Vegas, the fight which saw Mayweather’s WBC, WBA (Super) and Pacquiao’s WBO welterweight belts on the line. “Money” had won the fight via UD.

Come this August, Spence is undoubtedly having the toughest fight of his career yet, and as the WBC and IBF welterweight champion puts his belts on the line, he gets some warning from Mayweather about Pacquiao.

“He (Pacquiao) is very dangerous still,” Mayweather told “The Truth” the truth.

Mayweather himself is returning  to exhibition boxing for the second time as he takes on Youtuber Logan Paul on 6th June in Miami, Florida, a fight in which the 44-year-old is the clear favourite and even admits that he has “no strategy” on facing Logan.