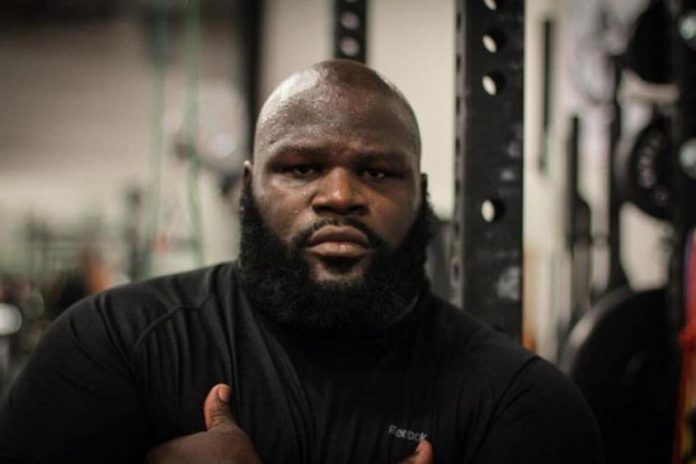 WWE Hall of Famer Mark Henry, who is now AEW analyst recently shared his thoughts on the recent releases conducted by Vince McMahon and co. ‘The World’s Strongest Man’ went on to say that it has become a regular thing for WWE as they have been conducting the releases for quite some time now. 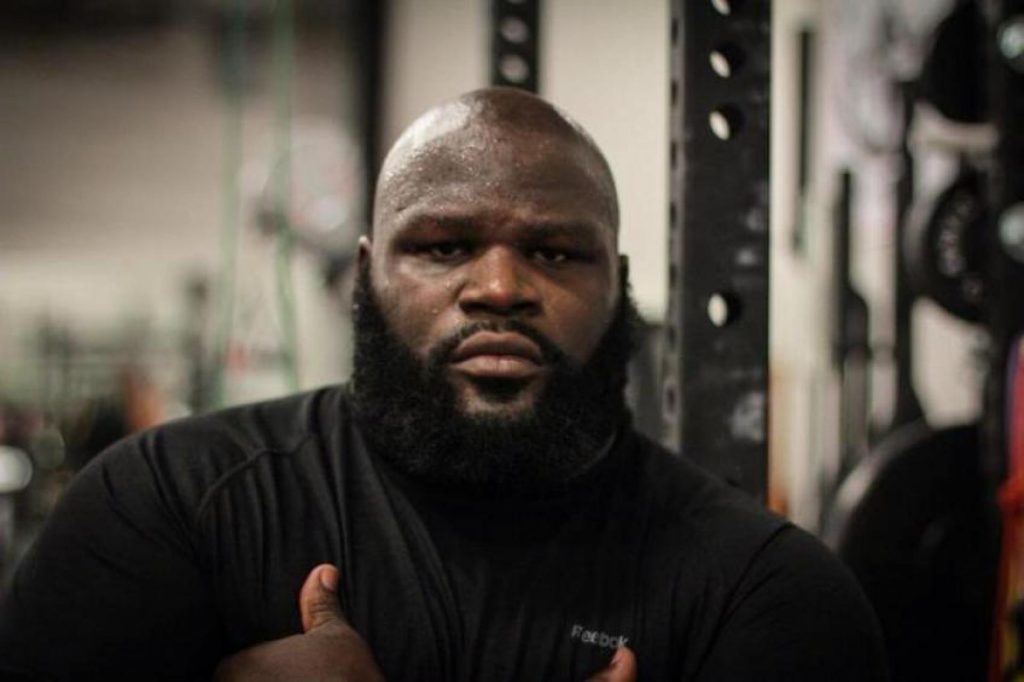 Mark Henry is as shocked as the fans, who did not see it coming. He recently took to Busted Open Radio and commented on the situation of WWE.

He said that seeing the news of the release one of the fans had said ‘NXT has just been released by the WWE.’ Henry admitted he giggled noting it. He said that WWE should focus on the job security of the talents which was now become unprecedented:

“I shouldn’t giggle at that, but the point about it is that there have been so many releases that people are starting to look at, ‘Damn man, the writing’s on the wall. I could be out of here at any time. Maybe I need to focus on job security.”

Henry listed the names of promotions that have their doors open and told the stars to focus on the opportunity to elevate younger companies and make them better. He spoke about wrestling promotion in Japan, while he also listed Impact Wrestling, AEW, ROH, MLW as options.

Mark Henry said that he was quite shocked to see the releases and it took place in the middle of a WWE broadcast of this week’s Friday Night SmackDown. WWE certainly received some outrage from the fans.  We will have to see where these released stars end up working down the road.