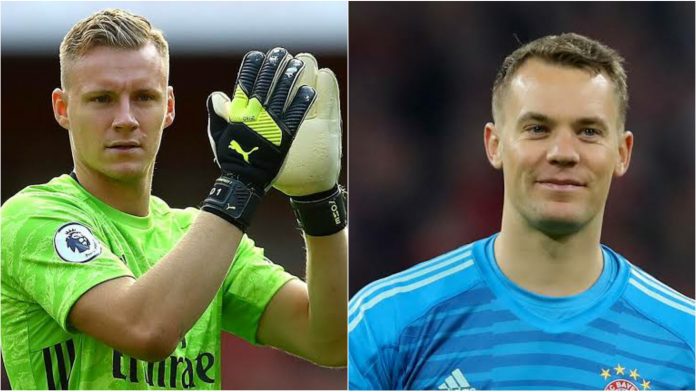 Bernd Leno, the Arsenal goalkeeper recently discussed about his choice of best goalkeeper. The German International wasted little time as he chose the Bayern Munich veteran, Manuel Neuer to be his top pick of goalkeeper. 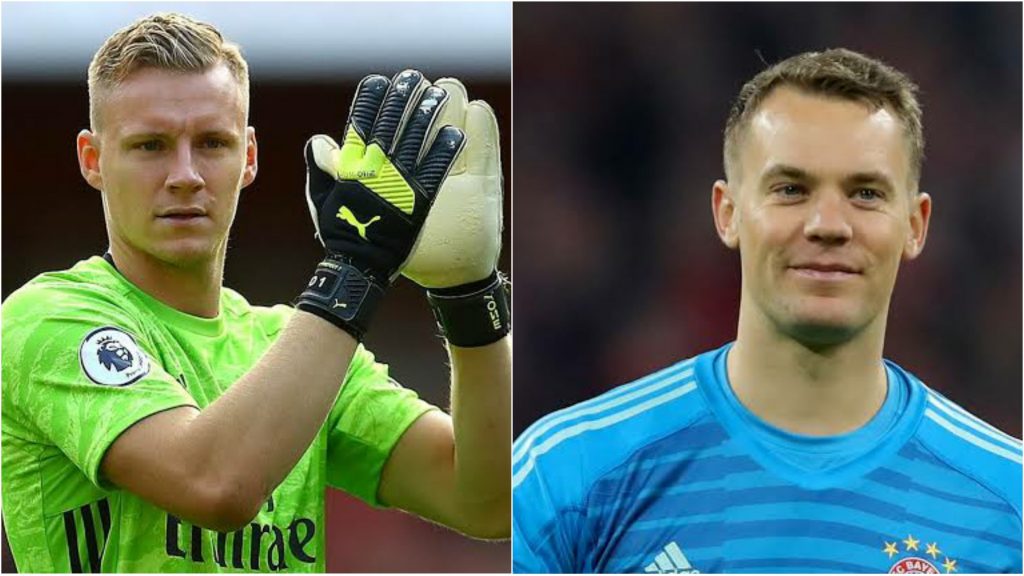 Bernd Leno, who joined Premier League side, Arsenal in 2018 had this thoughts clear when asked about the best goalkeeper in the world right now. He chose the Bayern Munich star, Manuel Neuer.

Bernd Leno said, “To be honest, I have to admit: Manu was, is and will be the best goalkeeper in the world, that’s how it is. He just has something amazing about him.”

He added, “His great successes only prove that. He has always shown his worth and proved that you can always count on him in big games. There can be no other opinion about it.” 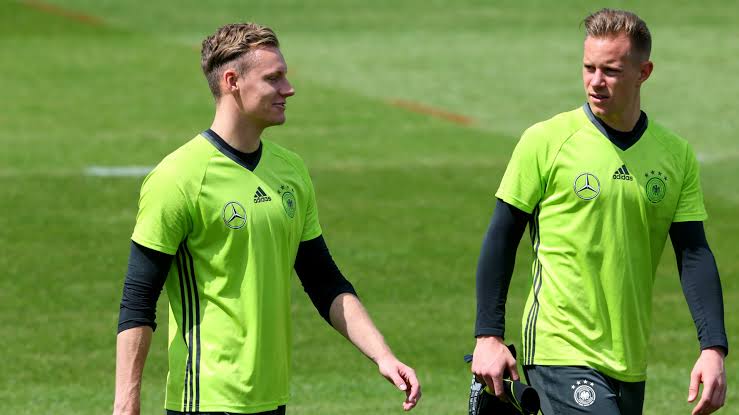 Many fans would agree with the Bernd Leno after witnessing the heroic performance of the 34-year-old in the Champions League final against PSG.

The Bundesliga Champions, Bayern Munich defeated the Ligue 1 Champions, Paris Saint Germain in Lisbon with 1-0 be the score. It was a match-winning performance by the German goalkeeper as they lifted their sixth Champions League trophy.

Manuel Neuer made some significant saves and restricted the PSG attackers from finding the back of the net.

Thomas Tuchel, the PSG boss praised the German No.1 on his performance and said, “We have [Keylor] Navas, but Neuer was in top form at the wrong moment. He took the goalkeeping game to a new level. Unfortunately for us.”

Neuer is a beast https://t.co/wr7XmEvhbB

Manuel Neuer was arguably Man of the Match today. Another masterclass on the highest level. Easily the greatest goalkeeper of his generation and arguably the best goalkeeper of all time. pic.twitter.com/cSTzYF8g3e

Manuel Neur had suffered a torn muscle fibres in his left calf in 2019. But he has returned stronger than ever and has been in a peak form since that. Overall, in his 55 appearances he has 22 clean sheets. 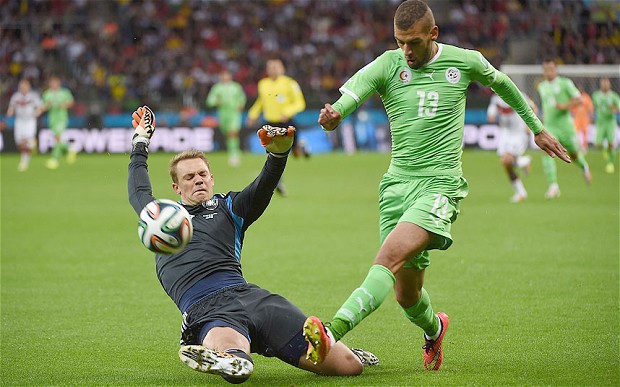 Manuel Neuer’s playing style is what makes him different from other goalkeepers. He not only possesses the basic requirements of a goalkeeper that is reflexes and shot-stopping abilities but also has the speed, fancy footwork and agility.

The incredible passing skills is one the best traits of the 34 year old. He has the ability to quickly run at the opponents outside the penalty and clear the ball. This is why he is regarded as ‘sweeper-keeper’. 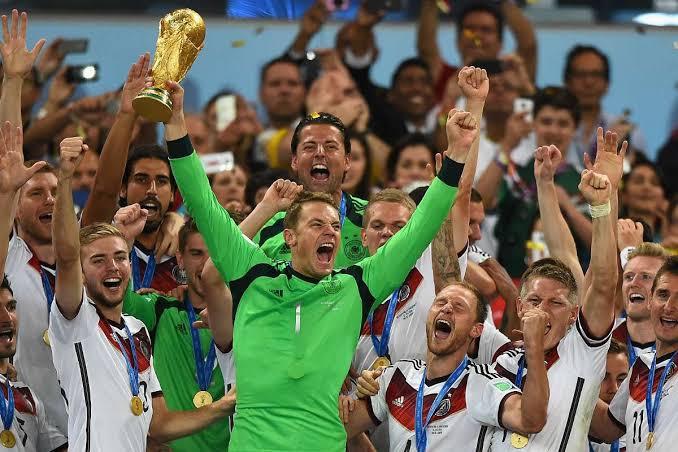 He has made 388 appearances for Bayern Munich. With the club, he has achieved eight Bundesliga titles, five DFB-Pokal and two UEFA Champions League.

Since his International debut in 2009, he has wore the Germany shirt 92 times. He accomplished the prestigious World Cup 2014. He was also awarded FIFA World Cup Golden Glove Award marking him as the best goalkeeper of the tournament.