F1: Lewis Hamilton fires back at Nelson Piquet after the latter used racial slur; could face ban if not apologised 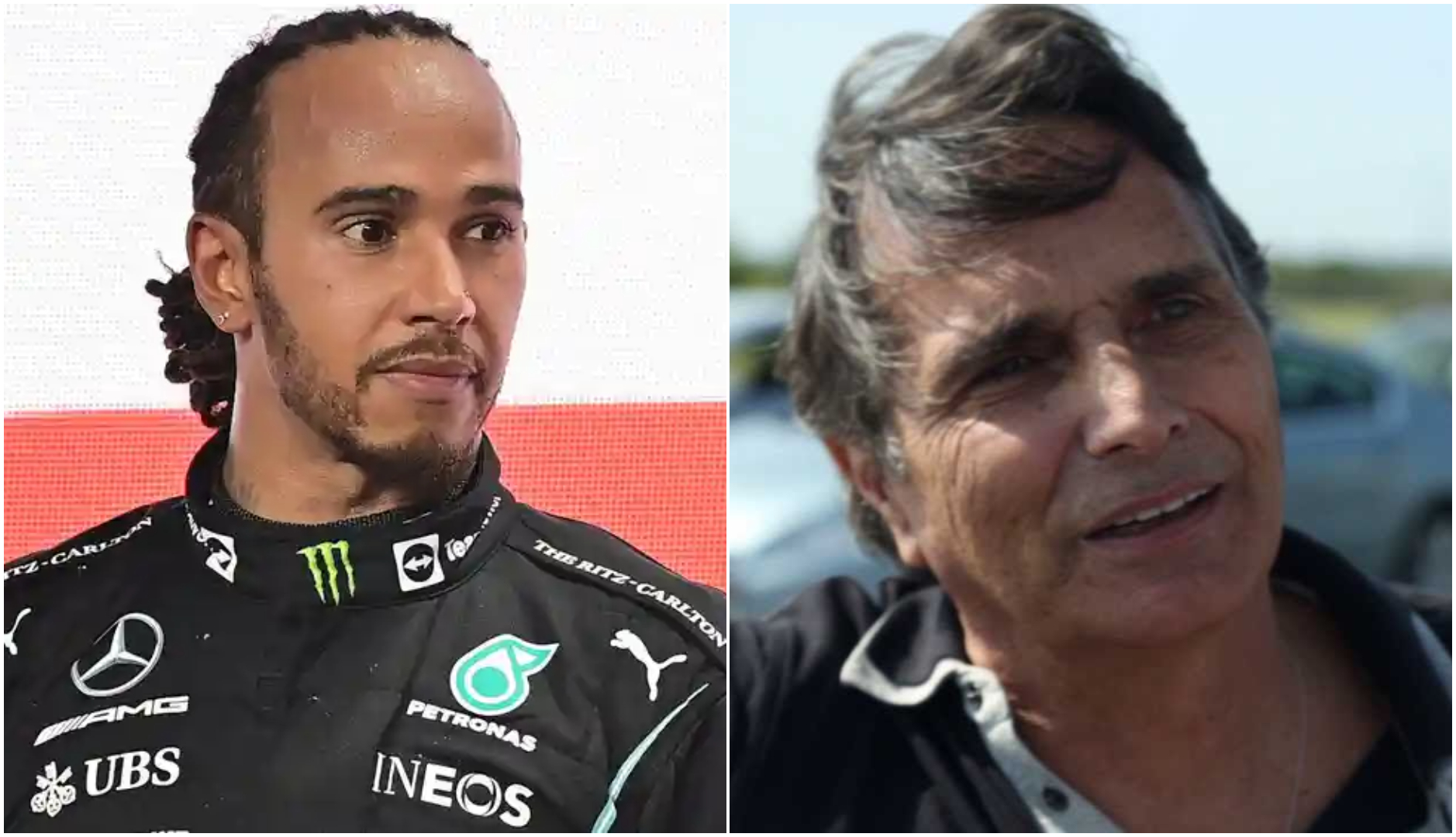 The former Formula One world champion Nelson Piquet recently used a racial slur towards Lewis Hamilton. Piquet described him in an interview and has now gotten involved in a controversy. The legend has also been warned that he could be handed band from Formula One if he doesn’t publicly apologize to Sir Lewis Hamilton for the derogatory comments. Piquet used the derogatory Portuguese phrase ‘neguinho’ while referring to Lewis Hamilton on a podcast with the Brazilian publication Motorsport Talks in November last year.

The 69-year-old recorded the interview in Portuguese and the footage was uploaded onto YouTube in March. It was translated into English after gaining traction on social media on Monday, ahead of the first anniversary of the crash. Piquet, who won the world title in 1981, 83, and 87, had been discussing the collision between Hamilton and Max Verstappen on the first lap of last year’s British Grand Prix.

The former driver – whose daughter Kelly is dating Hamilton’s rival Verstappen – had suggested Hamilton pushed Verstappen off the track on purpose, ending his race. He had then addressed the seven-time world champion with a racial slur.

He said: “The neguinho put the car in the wrong way and didn’t let [the other driver swerve].”

Lewis Hamilton has responded to the comments of Nelson Piquet

Hamilton recently lashed out at the F1 legend, writing ‘Imagine’ next to a tweet that said, “what if Lewis Hamilton just tweeted, Who the f*** is Nelson Piquet?”

The 37-year-old added: “It’s more than language. These are archaic mindsets need to change and have no place in our sport. I’ve been surrounded by these attitudes and targeted my whole life. There has been plenty of time to learn. Time has come for action.” 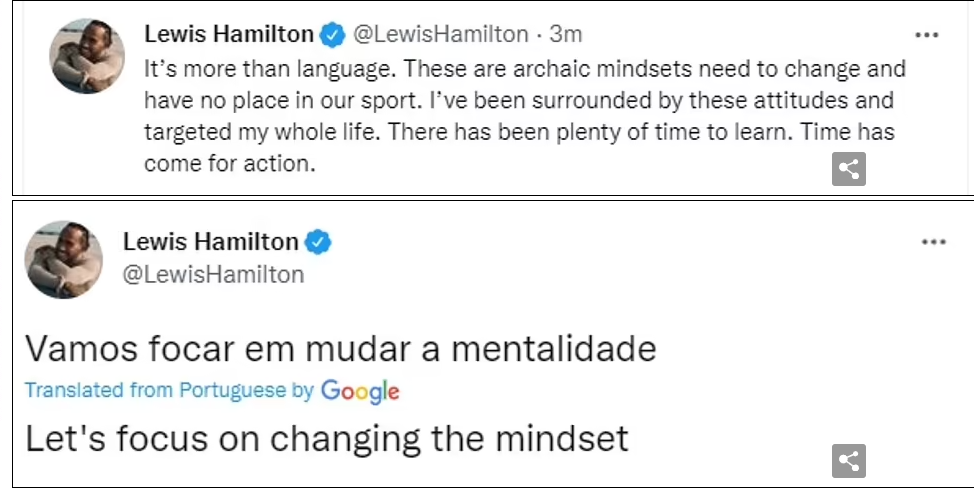 Insiders have now hinted that Piquet faces a ban from all Formula 1 races, and will not be allowed in the paddock, if he does not publicly apologize to Hamilton. But supporters of Piquet on social media insisted his interview had been misinterpreted and argued the word was a commonly used slang term.

It is not the first time Hamilton has spoken out about racial abuse, having previously clashed with ex-F1 chief Bernie Ecclestone who last year suggested Formula One’ was not racist’ and claimed Hamilton was ‘being used’ by the Black Lives Matter movement. Piquet previously called Nigel Mansell an ‘uneducated blockhead’ and described his wife Roseanne as ‘ugly.’

We will see if Piquet comes forward to issue an apology.

Previous article
Gina Carano reveals to Joe Rogan how she gave a bold response to a top MMA star
Next article
R. Kelly accusers open up after verdict announced about the singer’s sex abuse sentencing