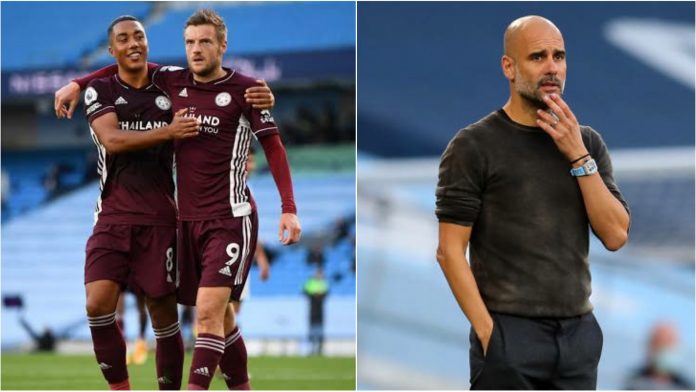 The weekend clash on Sunday at the Etihad Stadium saw a shocking scoreline as Manchester City were thrashed 5-2 by the visitors, Leicester City. 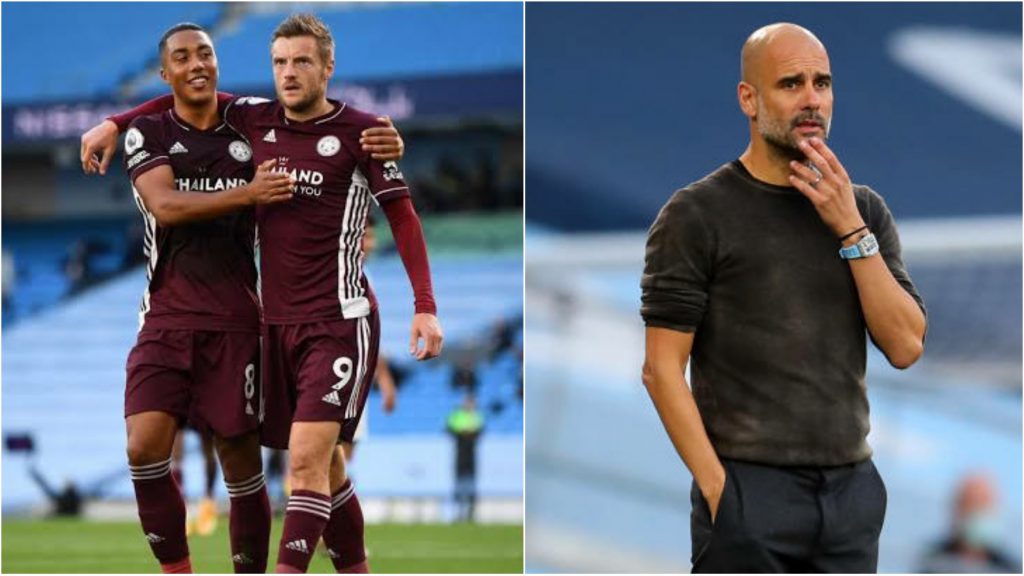 Saturday witnessed some shocker of events in the Premier League. It continued the following day as Manchester City were astonished by the outcome of the match against the Foxes.

The 5-2 scoreline was not something that the Blues might have anticipated going into the match.

Riyad Mahrez scored an absolute stunner of a goal to give Manchester City the lead in the opening four minutes of the match.

Wait for the reverse angle of this Riyad Mahrez strike…🤤🎥

Following a corner kick from Kevin de Bryune, the ball was cleared out of the box by a header but the ball dropped in front of the former Leicester man, who curled it with his weaker left foot, to find the top right corner of the net. 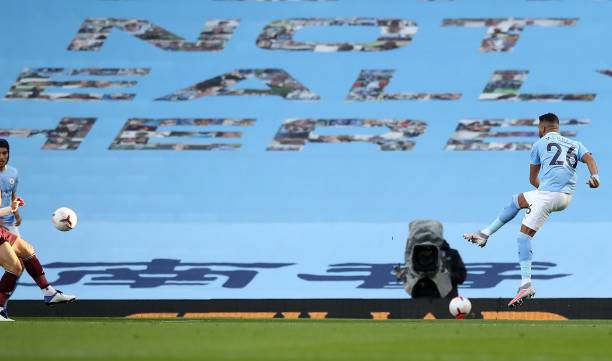 Rodri went on to score the second goal of the match by a header from a freekick by Kevin de Bruyne. But, he was offside with the goal being disallowed.

Leicester City pulled back a goal in the 37th minute. Jamie Vardy was brought down by Kyle Walker under pressure inside the penalty box and The Foxes were awarded a penalty that the striker converted to equalise the score.

Going into the second half, in the 54th minute, Jamie Vardy added another goal to his name after Timothy Castagne’s low cross into the box. The Englishman chipped the ball past Manchester City No.1, Ederson to find the back of the net.

Three minutes later, Jamie Vardy was again fouled inside the penalty box by Eric Garcia. Ederson met the same fate as the 33-year-old shot the ball into the bottom right corner to score a third of the night and complete his hat-trick. 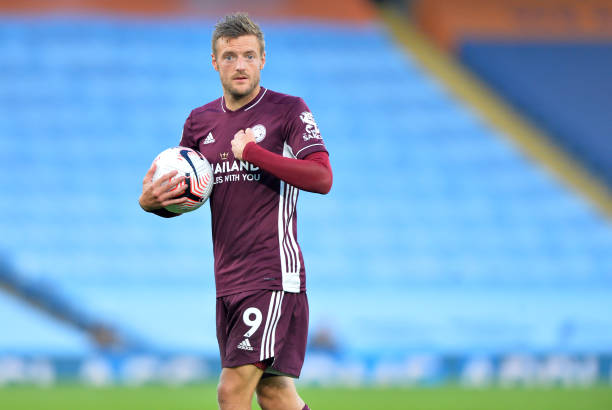 Midfielder James Maddison also added his name to the scoresheet after scoring a curler past Ederson in 77th minute.

Nathan Ake netted a goal in the 84th minute with a header from a set-piece. But it was only a consolation goal as Youri Tielmans put the final nail in the coffin as he scored from the third penalty of the night for Leicester City. 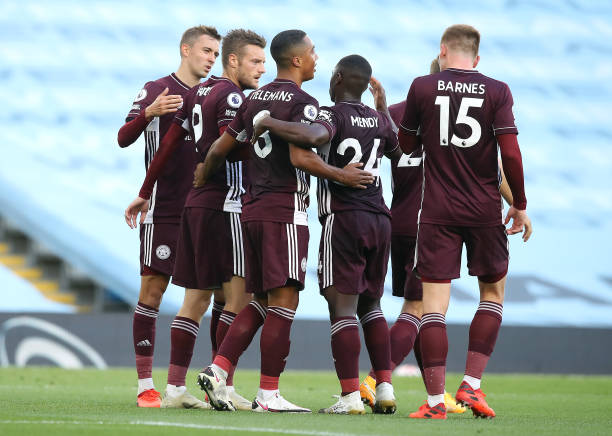 Leicester City have put a remarkable performance with their offense but the penalties also to be mentioned.

They have won their three consecutive opening games for the first time. The Foxes currently stand atop the table with 9 points. 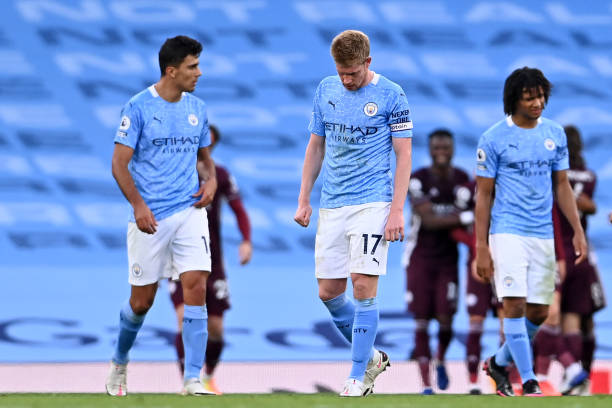 Whereas, Manchester City are positioned 12th in the league table. This defeat made Pep Guardiola witness his first defeat conceding five goals after 686 games.