LeBron James attends Game 5 of the NBA Finals at Phoenix 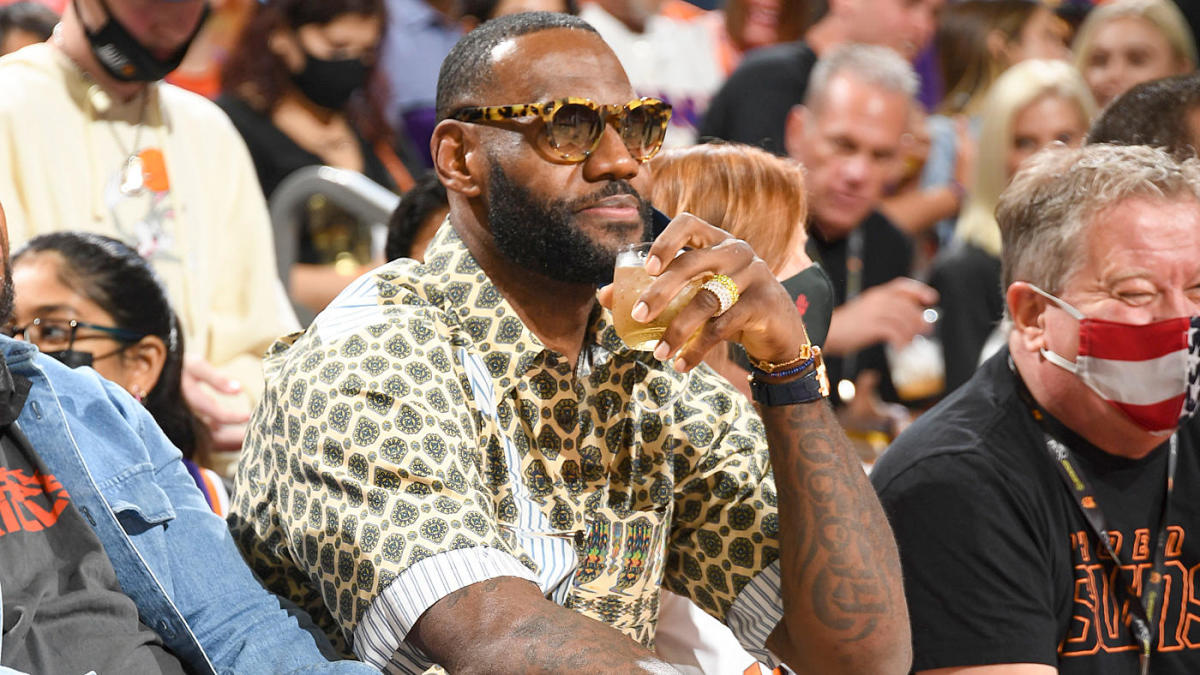 The close allegiance between veterans Chris Paul and LeBron James is not a mystery to any. The Lakers star came to rally his support for Paul, who is chasing the elusive championship ring.

Both the players have carved different paths ever since their introduction to the NBA. While LeBron secured four championships across three franchises, Chris Paul suffered heartbreaks after heartbreaks in the league.

The point guard has gone on to become one of the finest in his position, and a ring is all that is missing from his illustrious resume. In a last resort move, he reunited with Monty Williams at Phoenix Suns.

The Suns proceeded to have a stellar regular season and finished second in the Western Conference. They made light work of their opponents in the playoffs to make it to their first finals since 1993.

With Bucks winning both of their home games, the series returned back to the Valley at 2-2. The stakes of the crucial game saw even LeBron James come out to witness it in attendance and support Chris Paul at the same time.

LeBron James is no stranger to the NBA Finals after having made it his own over the past decade. He has competed in 10 Finals overall, and only missed the 2019 and the 2021 editions in the recent past.

LeBron’s Lakers were eliminated by Chris Paul’s Suns in the first round of playoffs. Injuries in the defending champions’ camp saw them give away a 2-1 lead and ultimately lose 4-2.

LeBron has been rallying for Chris Paul throughout the series

Chris Paul has had inconsistent series so far. He shone through the initial home games, but struggled throughout while playing away from home. An injury to his hand is said to have played a role as well.

“I’m proud as hell for CP. I’m here for CP. He came to my first Finals appearance, and this is me giving it back to him. We support each other … We’ve been a brotherhood since we came into the league,” LeBron said

However, the performance, LeBron’s support has always been there for the point guard. The Lakers ace has sent out a tweet every time the Suns picked up a win, licking a ticking countdown.