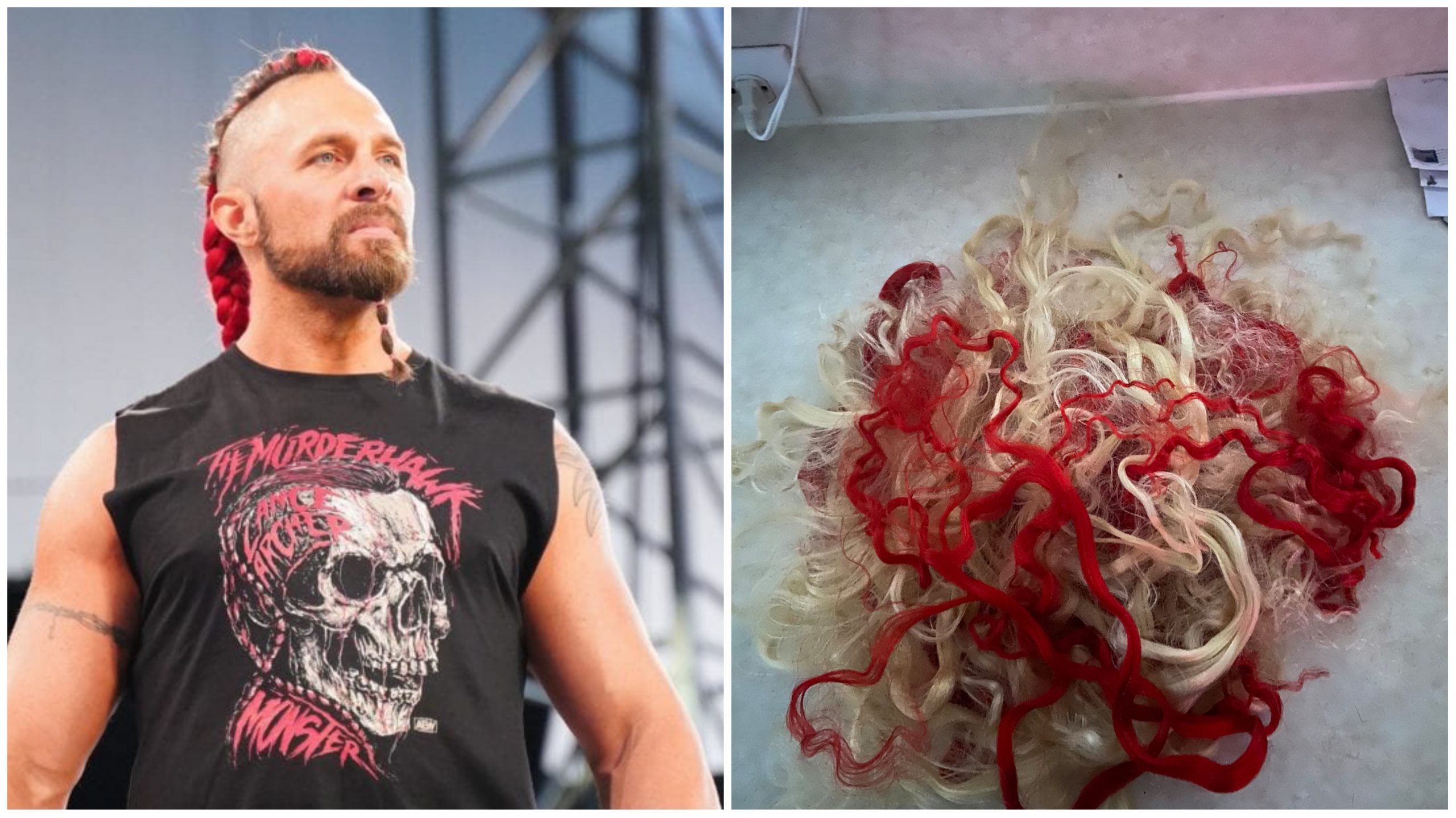 All Elite Wrestling (AEW) roster member Lance Archer has transformed his look quite a bit, ditching his hair in the process.

Archer took to Twitter to reveal the fact. While he did not exactly showcase his new look, “The Murderhawk” essentially said it all by posting a picture of a clump of his signature multicoloured hair, with “Welp,” written in the caption.

THE REACTION WAS INTERESTING

There were some interesting reactions to his tweet. People compared the image of hair to a variety of objects, including exotic coral reef, spaghetti and cat’s hair ball.

Archer replied to a tweet by TDE Wrestling, which featured a GIF of a disappointed wrestler, by a GIF of his own, with the theme of ‘tranquilo.’

The next episode of AEW Dynamite will feature the old look, though, as it has been already taped a week ago. Fans will have to wait an extra week to see Archer in action with his new look.

A BRIEF OVERVIEW OF HIS CAREER

On February 26, 2020, Archer signed a multi-year deal with AEW. He made his debut appearance on the March 11 episode of Dynamite as a client of the legendary Jake “The Snake” Roberts, himself making a return at regular appearances at a Pro-Wrestling show, and he made his in-ring debut on the April 1 episode of Dynamite, defeating Marko Stunt, in a match that demonstrated his strengths.

He was then announced as a participant in tournament for the inaugural AEW TNT Championship. He defeated Colt Cabana in the quarter finals, and Dustin Rhodes in the semi-finals, but lost in the finals to Cody at Double or Nothing after boxer Mike Tyson prevented Roberts from interfering on Archer’s behalf.

Archer has since won the Casino Battle Royale match at All Out to become the number one contender for the AEW World Championship, and lost the resulting title match, a no disqualification affair, to then-champion Jon Moxley.

He worked in Total Nonstop Action Wrestling (TNA) from 2004 until 2009. In TNA, he wrestled first as Dallas, winning the NWA World Tag Team Championship twice with Kid Kash. After Diamond Dallas Page signed with TNA, he changed his name to Lance Hoyt. After Hoyt left TNA, he signed with WWE, where he worked until 2010 as Vance Archer.