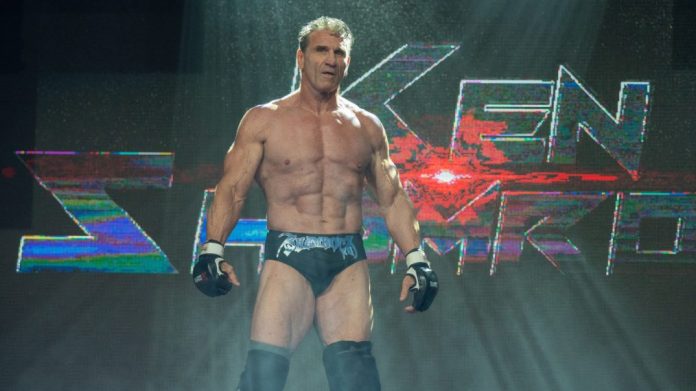 Ken Shamrock, the Impact Wrestling star has been suspended on the latest edition of Impact! on AXS TV. The duration of suspension was announced for thirty days.

Reason revealed for the suspension of Ken Shamrock

On the latest edition of Impact! Ken Shamrock alongside Sami Callihan were seen trying to get into the building for the show. But, they were stopped at the entrance and came across Impact Wrestling Executive Vice President Scott D’Amore. D’Amore was angry with the violent actions at last week’s episode of the show by Ken Shamrock and Sami Callihan. Shamrock had knocked out Impact Official D-Lo Brown while Callihan had assaulted Eddie Edward with a baseball bat.

Harsh consequences had to be faced as a result of the brutal actions. Impact EVP did not suspend Sami Callihan. However, he suspended Ken Shamrock for putting his hands on Impact Official D-Lo Brown.

He has been suspended for thirty days straight. D’Amore then warned that he could extend the duration of suspension to sixty days if he wishes to. 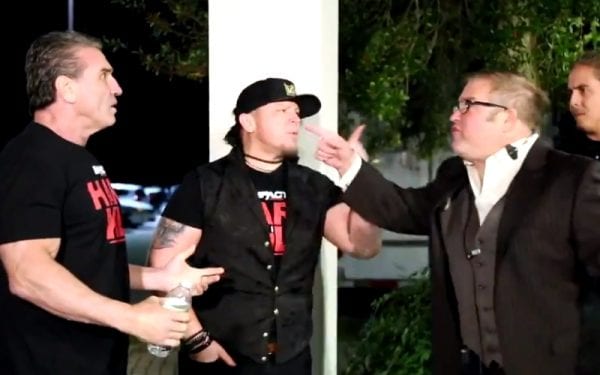 ALSO READ: Impact Wrestling co-founder Bob Ryder passes away at the age of 64

Callihan was seen calming down Ken Shamrock, who was furious with the harsh punishment. Callihan told him to go on a vacation. Shamrock forewarned D’Amore when he returns, he would lay his hands on someone.

Check out the whole segment below:

Ken Shamrock had returned to Impact Wrestling in 2019, for the first time since 2004. Upon his return, he had faced Moose, with whom his rivalry had ignited on social media. They clashed at Bound for Glory pay-per-view but Shamrock lost the bout.

Back in February, he was inducted to Impact Hall of Fame. He was involved in a storyline with Sami Callihan and faced him at the Night 1 of Rebellion 2020 in an Unsanctioned Match. 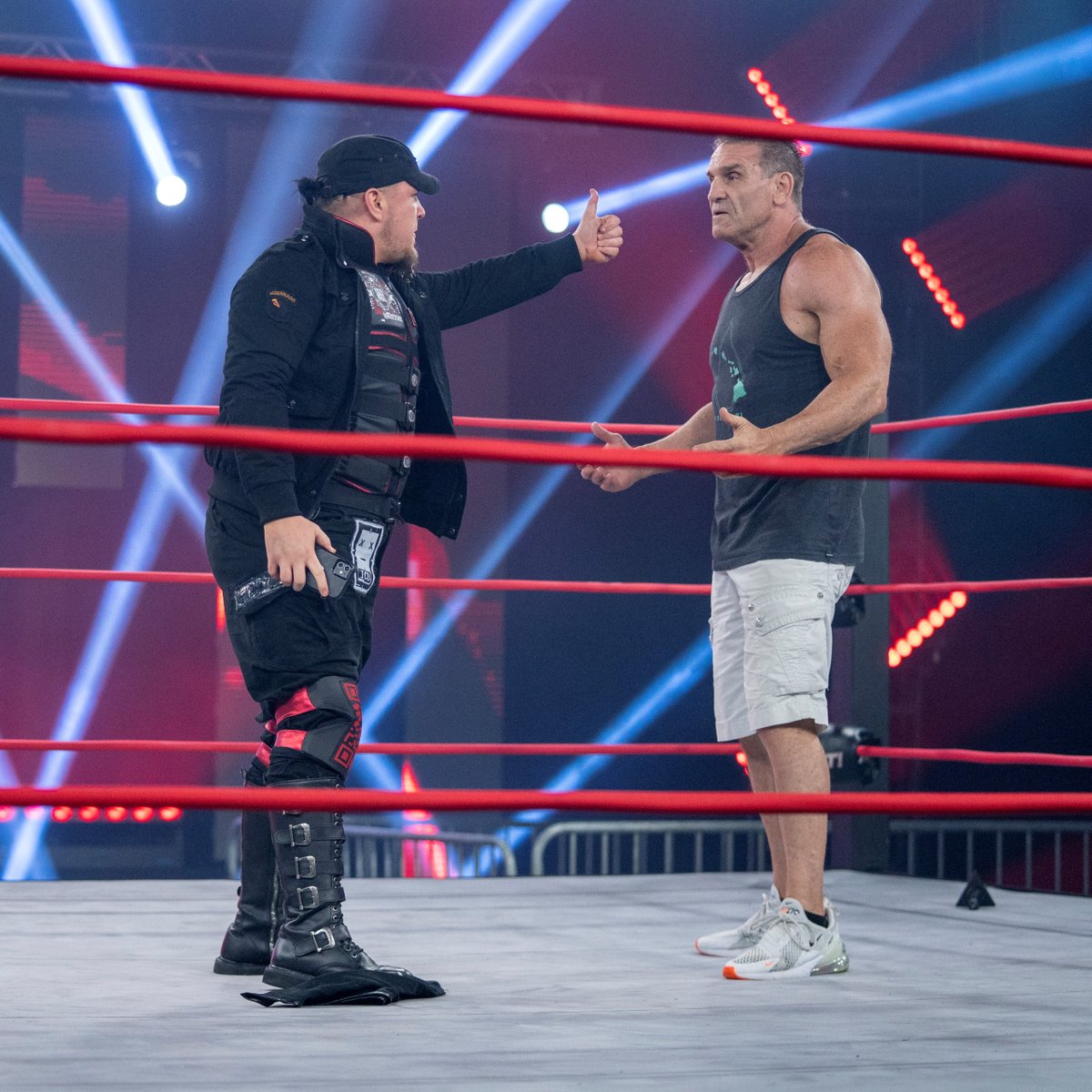 Shamrock was tapped out by Callihan during the bout with the ankle lock, a move which he made popular. He later joined forces with Callihan, turning heel in the process.

It is to be seen whether Shamrock would return with a vengeance when he would make his comeback in the next year.