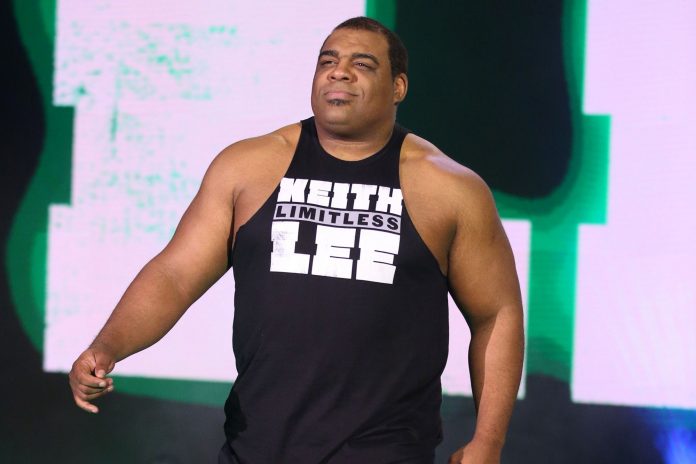 WWE star Keith Lee has been on a hiatus for over three months now, which kept him away from WWE ring. There has been many speculations over his future and WWE and many believed that he has been relieved of his duty by the company.

Keith Lee who is the former NXT Champion was last seen on Monday Night RAW few months back. Several rumors suggested that he was released by WWE. These started floating again after multiple talents were released recently as part of the COVID-19 budget cuts.

The WWE Universe has been wondering about the situation now, while many fans have been worrying about ‘The Limitless One’. Sean Ross Sapp of Fightful.com reported that WWE officials and talent have confirmed that Keith Lee has not been released.

WWE has been releasing huge names from the company. As many as 21 stars in the past four months, including top talents like Andrade, Samoa Joe and Mickie James have been released.

Keith Lee was supposed to get a push in WWE before he suffered an injury. He had quite a run in NXT as he captured the NXT Championship.

Since moving to the main roster from NXT, Lee’s career had slumped. He recently broke silence on his future when a fan asked him about the same. The former NXT Champion himself commented on his future on Twitter and answered a fan.

He said: “Good question. Unfortunately, only time will tell my friend.”

It is believed that prior to his injury, Keith Lee was slated to capture the United States Championship as part of the major push which he was planned to receive. He was expected to dethrone the then Champion, Bobby Lashley.

Unfortunately, injuries cost him those plans.Keith Lee was sidelined after he sustained an injury and has been away since February. We will have to see what Lee’s future holds in WWE.