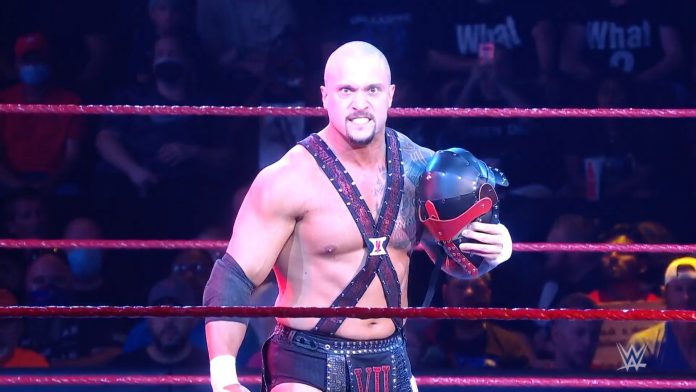 The former NXT Champion Karrion Kross is seemingly furious with the treatment that the former WWE star Paul London is receiving in the pro-wrestling industry. The former NXT star has backed London and gave his thought on his social media account. 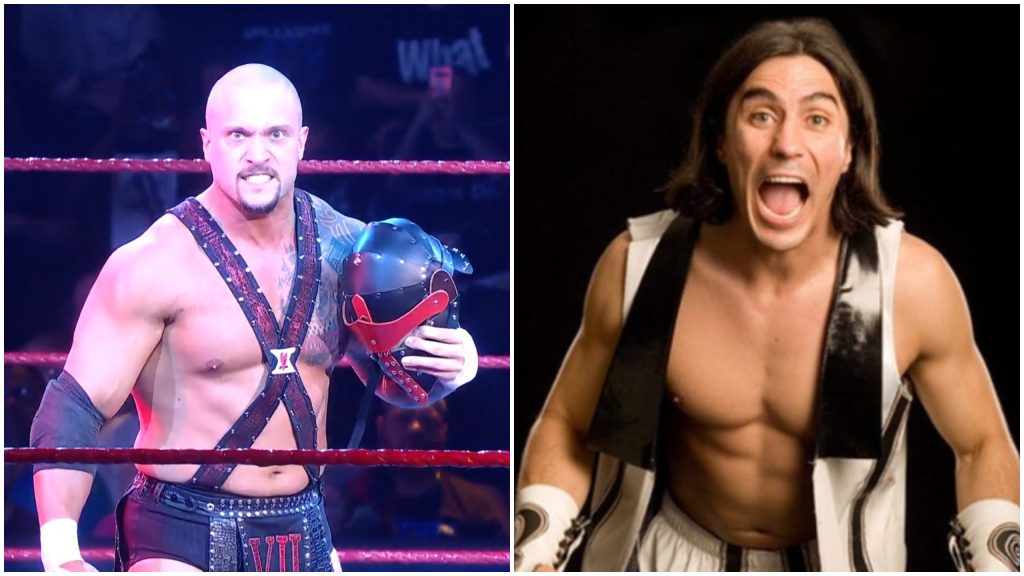 Paul London was one of the popular stars in WWE back in the 2000s. He recently posted a tweet stating that he is accepting bookings for matches, seminars, and backstage roles. Karrion Kross decided to show his support for the former WWE star and wrote on Twitter that it makes him “very angry” not to see Paul London on his TV every week. London also reacted to it.

“Paul London should be on my television every week. It makes me very angry that he’s not,” said Karrion Kross.

“Sometimes you’re just going about your day and Paul London comes along out of nowhere and absolutely makes your day. What a legend!” said Kevin Owens.

Thankful & grateful as I prep for a role 🎭 starting next week, but also a reminder that I will need to release my wiggles:

"I know it is fun to wrestle. A nice pile-drive to the face! or a punch to the face!" – Nachooooooooo pic.twitter.com/gFfkP9M6Nb

Sometimes you’re just going about your day and Paul London comes along out of nowhere and absolutely makes your day.

Karrion Kross and Paul London were a tag-team

During his stint in WWE, London was a mid-carder and is a three-time WWE/World Tag Team Champion and a former Cruiserweight Champion as well. While, Kross is currently appearing on WWE RAW, a

Back in 2015, London had opened up on a possible return:

We will see if eventually, he makes a return to WWE.