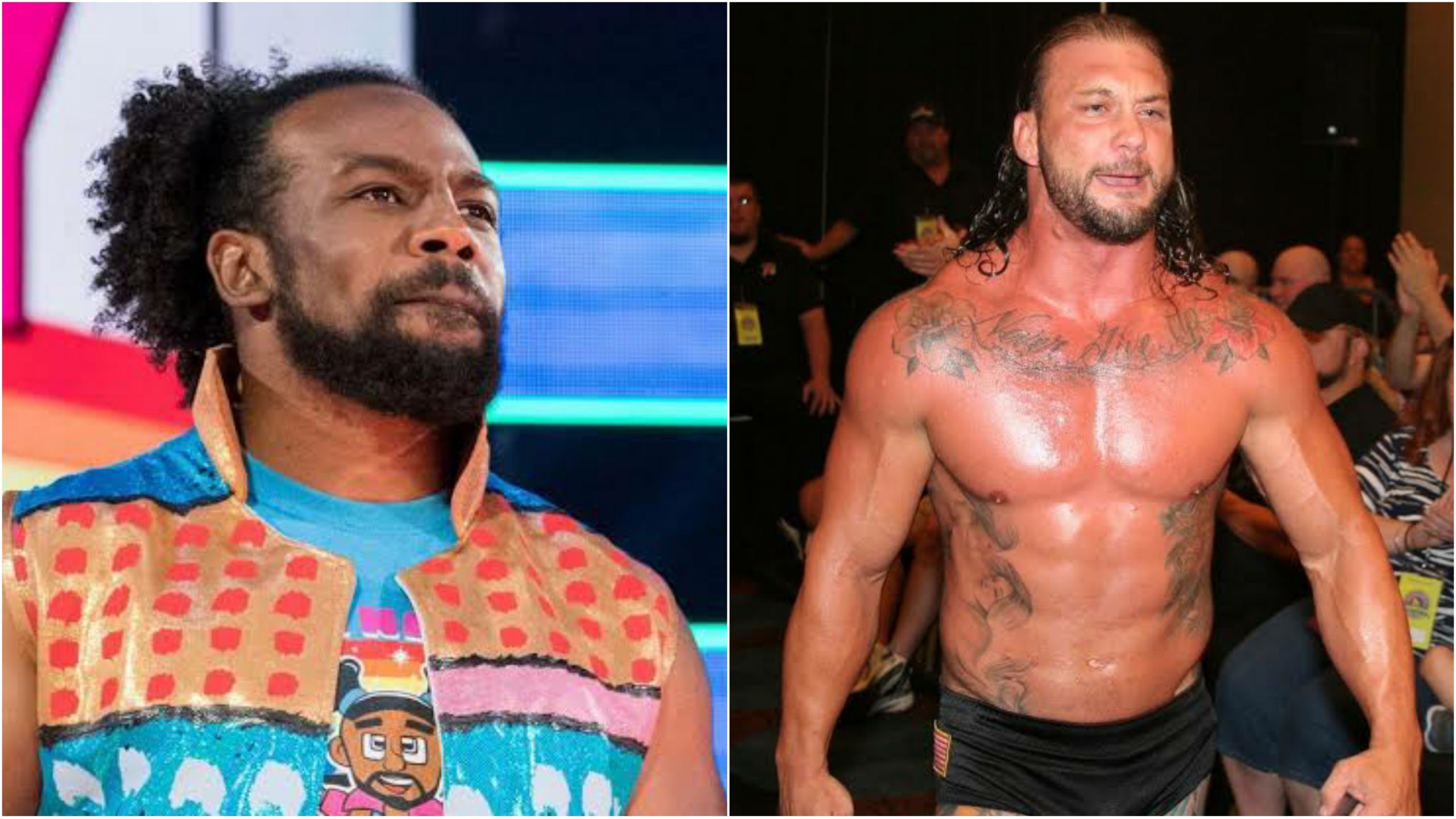 Gerald Brisco, the WWE legend in a recent interview on VOC Nation’s Brisco and Big Ace Show, opened up on WWE star, Xavier Woods stating that he had played a major role in Gerald’s son, Wes Brisco’s wrestling career.

Gerald Brisco said that the New Day member had helped Wes Brisco in establishing his in-ring career. Wes is popular for his stint at Impact Wrestling, then known as TNA. He was a member of the Aces and Eights stable.

The WWE Hall of Famer said that he would be grateful to the former one half of the WWE Raw Tag-Team Champions for mentoring Wes Brisco not only inside the squared circle but also outside of it and mentally. He also lauded Woods for his efforts.

“I’ll always be grateful for Xavier Woods because Xavier really took Wes under his wing. Xavier had come from TNA and had already experienced a high level, and he was able to pass that knowledge willingly on to Wes and elevate Wes not only in the ring but [also] mentally. That’s what I really appreciate.”

He spoke about how Woods helped Wes Brisco in becoming a better team player and taught him to get better in the business. Woods helped him escalate in the industry and he mentioned that he would be grateful to Xavier Woods for that.

Wes Brisco recently got engaged with AEW star, Red Velvet and the couple announced it in December. Gerald Brisco reflected on it and said “I knew it would take a fine woman, but I didn’t think that he would capture such a fine woman. Congratulations to him and [Red Velvet] and I look forward to being a grandfather.

With Xavier Woods, he has held the FCW Florida Tag Team Championship during their time in WWE’s developmental territory FCW.