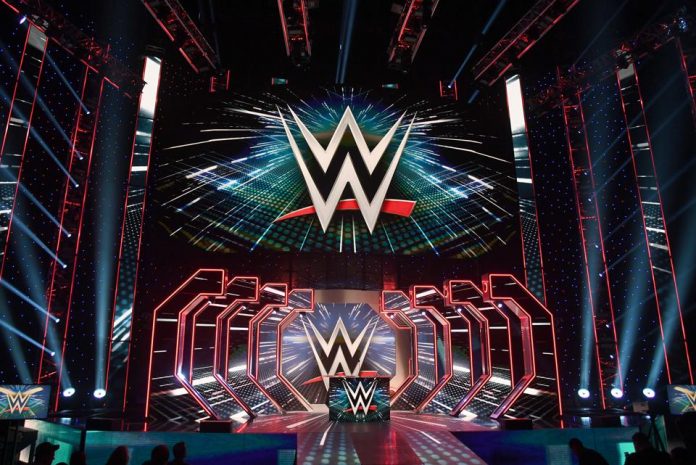 WWE had been continuing their shows without their talents and staffs getting tested during the outbreak of the pandemic. However, they made changes to the policies after few personnels had tested positive for the virus. Now even after they have been vaccinated

How WWE has changed the policies?

Wrestling Observer Newsletter recently noted that WWE has put their COVID-19 testing process through a “minor change.” It was previously mandated that all talent had to show up on the day before television tapings for testing. This was planned because they could get tested and know whether they pass or fail in time for the show. Things have changed now.

As per the reports many talents have been vaccinated on the roster. Those who are coming from outside Tampa get tested in the hotel before the show at 8:30 AM and this protocol has not changed.

However, if someone lives in Orlando, they can avoid driving to Tampa the day before the show and can get tested at the Performance Center instead.They can wait to get the results before arriving at the building around 1 p.m. for the show.

This new policy has helped those who live in Orlando as they can go home for a few hours to get ready before driving to Tampa. For those in NXT, they can test in the morning and also in the day as well.

Many people in WWE have been vaccinated as of yet but many more are yet to get it. But it is a good sign that the company is maintaining the protocols.

WWE had been dealing with a lot of cases of COVID-19 in the company.Several stars had tested positive for the virus. Stars like former WWE Champion Drew McIntyre and former Smackdown Women’s Champion Charlotte Flair were also sidelined due to the injury. They had missed on a major duration of programming.

WWE has been doing a great job so far dealing with the virus.They had recently allowed fans in the attendance for the first time in one year.

The fans were allowed for their flagship pay-per-view WrestleMania 37 when they sold out as many as 25,000 seats for the event. We will see when the company decides to get the capacity crowd back, something AEW has already implemented for their upcoming Double or Nothing pay-per-view this month.