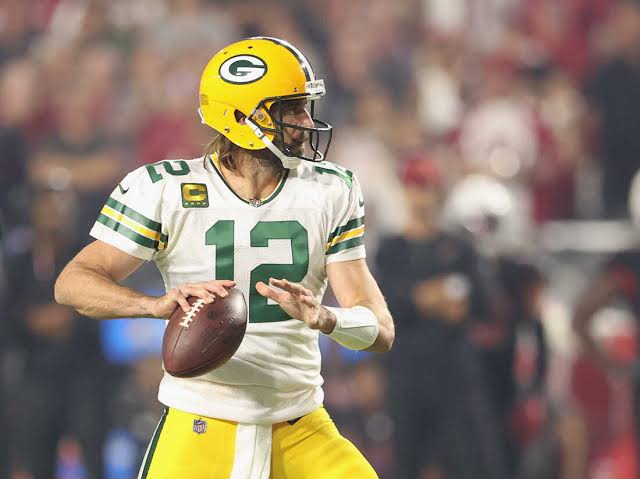 Green Bay Packers Aron Rodgers will be missing from the field during the Sunday game against the Kansas City Chiefs. The quarterback tested positive and was put on the NFL’s Covid-19/reserve list. Aaron had not received his vaccination and according to the NFL’s rules, any players that was not vaccinated and was positive would have to be in quarantine for 10 long days. Matt LaFleur, the Green Bay Packers head coach has no idea how long the player will be off the field. It will obviously affect the gameplay but Matt mentioned that they already have a backup quarterback to take Aaron’s place until he comes back. Jordan Love will be donning the role of a quarterback till Aaron is given the approval to return to the field.

In August, the media had questioned Aaron about his immunization status to which Aaron Rodgers had assured the media and his fans that he had taken the shot already. After the recent events came to light, people are questioning whether Aaron lied about it. Matt, refused to make a comment on that but he did say, “That’s a great question for Aaron.”

Earlier the NFL had put out a statement, “The league is aware of the current situation in Green Bay and will be reviewing the matter with the Packers.”

Reportedly, Aaron Rodgers had applied for an exemption from the NFL Covid 19 Protocols but was denied because of his low antibody levels. The player had received homeopathic treatments to raise the antibody levels in his system to battle against the deadly virus but the committee did not think the treatment was enough.