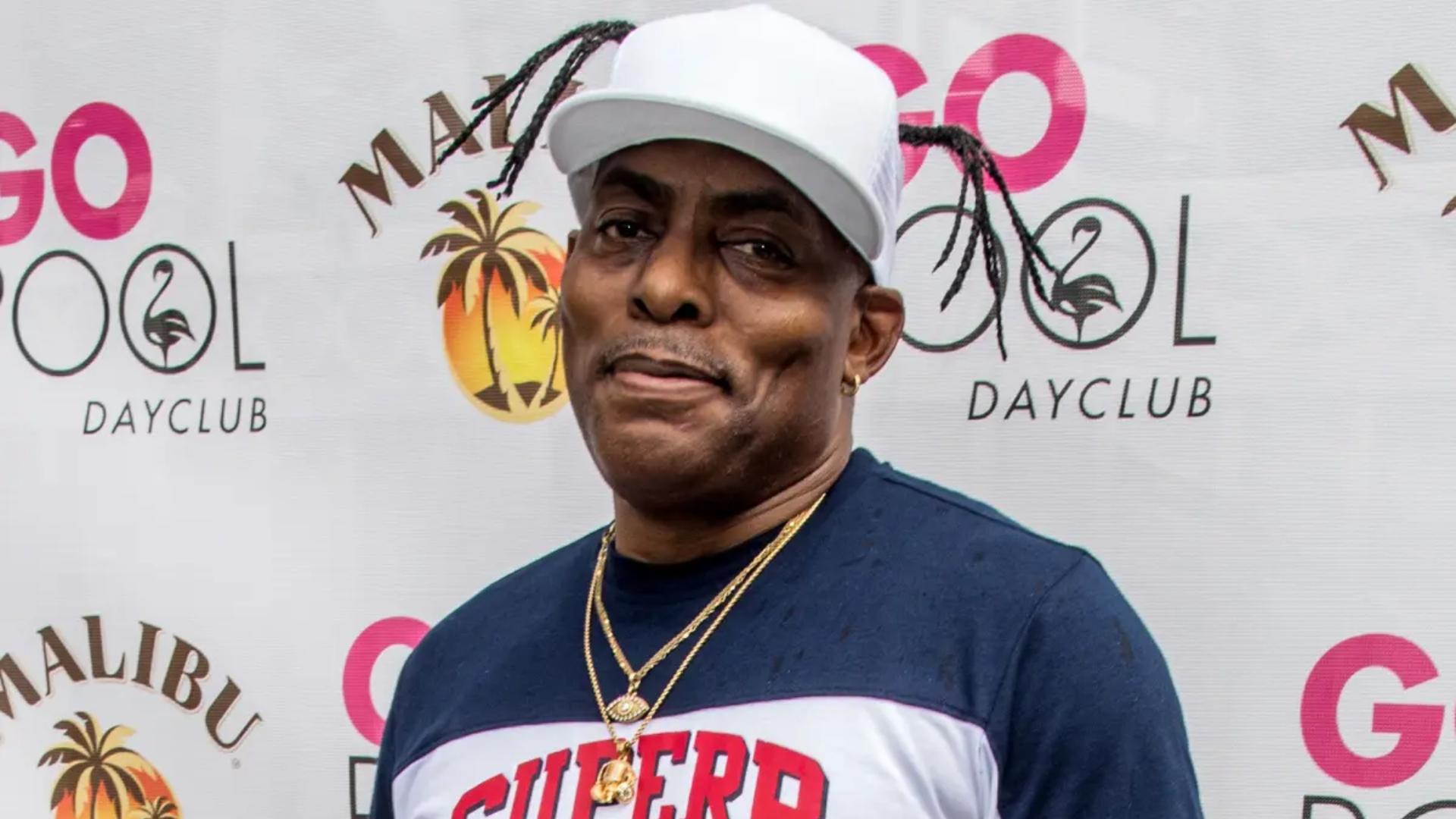 American rapper Coolio who is best known for the chart-topping 1995 song Gangsta’s Paradise, has passed away in Los Angeles. He was 59 at the time of his passing as his manager made the saddening announcement on Wednesday. The Grammy-winning musician, whose real name was Artis Leon Ivey Jr, passed away and the cause of death was not provided. The rapper’s friend and long-standing manager Jarez Posey confirmed the news to AFP without providing additional details. The rapper’s manager told TMZ that he was found unresponsive in the bathroom of a friend’s house on Wednesday afternoon.

Coolio passes away at 59

TMZ reported, “Law enforcement sources tell TMZ no drugs or drug paraphernalia were found at the scene of Coolio’s death. An autopsy and toxicology test will be used to determine an official cause of death.”
Law enforcement sources also noted that the paramedics were called to a house in Los Angeles around 4 PM for a medical emergency and when they got there they pronounced Coolio dead.
TMZ were told that police have opened a death investigation but as of right now there does not appear to be signs of foul play. However, our sources say the coroner will make a final determination following an autopsy.

The rapper gained global fame in 1995 when he released Gangsta’s Paradise for the soundtrack of the film Dangerous Minds. The rapper was awarded the best rap solo performance for the track at the following year’s Grammy Awards. With a hook lifted from Stevie Wonder’s 1976 track Pastime Paradise, the song sold millions of copies worldwide, topping pop charts in 16 countries and becoming Billboard’s Number One song for 1995.

This wasn’t his only Grammy nomination. He was nominated for five other Grammys during a career that began in the late-1980s. He was born in Monessen, Pennsylvania south of Pittsburgh. He then moved to California where he attended community college. He also worked as a volunteer firefighter and in airport security before devoting himself full-time to the hip-hop scene.

Tributes poured in for the rapper

thank you coolio for giving us one of the best theme songs of all time pic.twitter.com/flk2lHHhSW

All rise for the national anthem. pic.twitter.com/Sr4S70Ygii

- Advertisement -
Previous articleKing Of The Table 5: Everything You Need To Know About Vitaly Laletin vs. Dave Chaffee Match-Up
Next articleDeontay Wilder Expects Oleksandr Usyk To Be “A Man Of His Word” Ahead Of Oct 15 Robert Helenius Clash