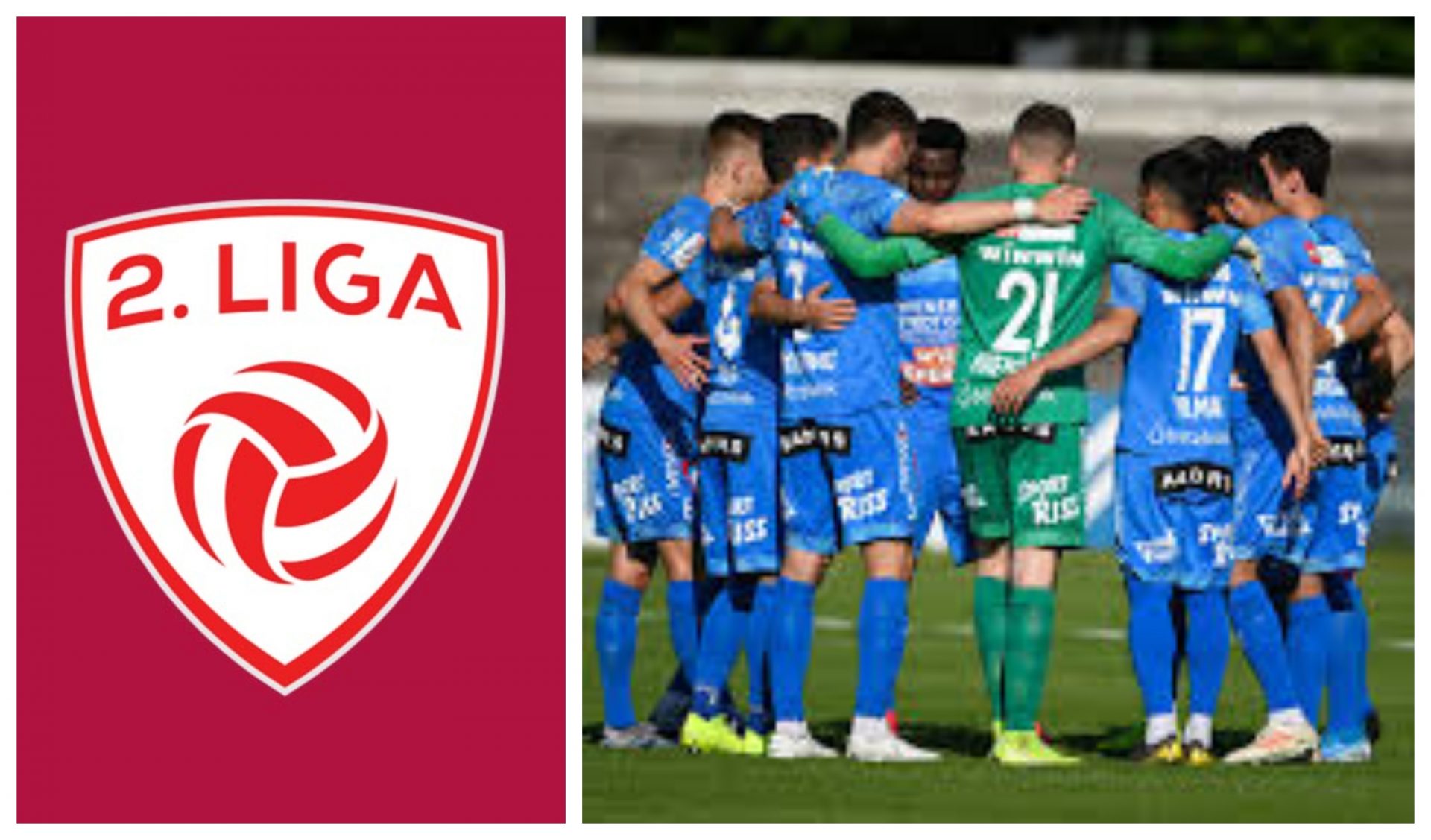 Austrian second-tier team Floridsdorfer AC have denied any sort of involvement after suffering a 9-0 defeat to Ried. The 9 goal advantage provided a massive surge to get them through to the first division after the points tally were equally at the end of the season.

Heading into the final matchday, the battle for promotion was intense between Ried and Austria Klagenfurt. Ried had an early advantage before kick-off through a superior goal difference of a solitary goal. 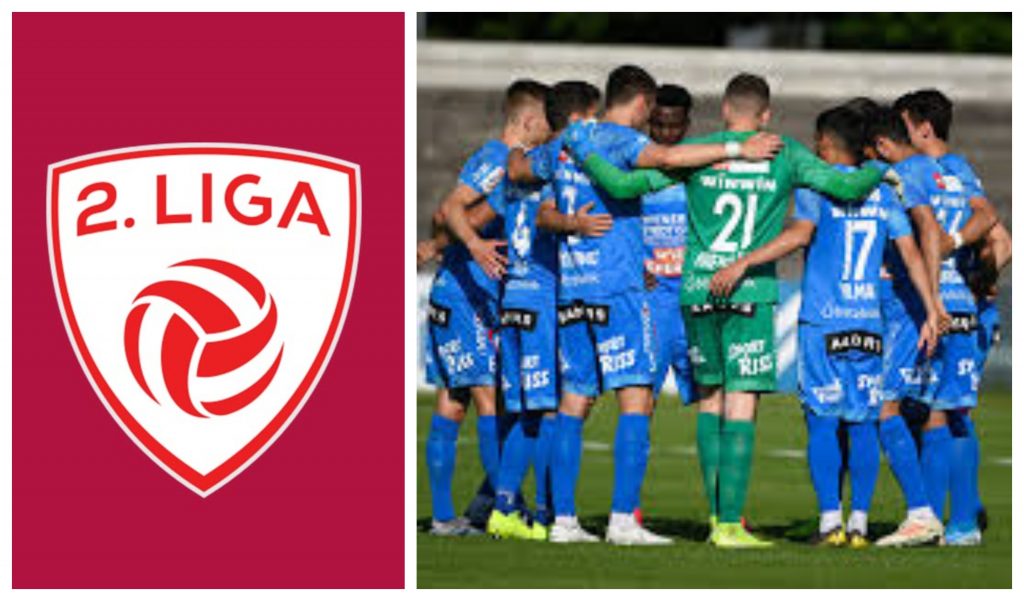 Floridsdorfer AC issues an apology and denies any improper behavior

Floridsdorfer AC  issued a statement after their horrific showing on the pitch but denied any sort of wrongdoing or involvement.

“We are aware that we disappointed many people with yesterday’s performance. We would like to apologize on behalf of the entire Floridsdorfer Sports Club for the desolate and unprofessional performance of our team.”

However, the statement added: “We vehemently defend ourselves against various accusations that are circulating. In the coming days and weeks, we will intensively analyze and process yesterday’s events.”

Promotion aspiring Austria Klagenfurt’s coach Robert Micheu was not pleased with Floridsdorfer AC’s decision to let 5 players go out on a holiday. He said:

“We scored a goal, then Ried scored again — very interesting.”

No comments have been made by the Austrian League so far regarding this situation.

Ried put all the pressure on their rivals after a 5-0 lead in the first half against Floridsdorfer AC leaving them to score six in the second half of the game to level things goal difference wise.

While Austria Klagenfurt did manage to put six goals past their opponents in the final 45 minutes, it was futile in the end as Ried scored 3 additional goals, and Austria Klagenfurt also conceded a goal to broaden the gap to 5 goals.

Check out highlights of the match right below: