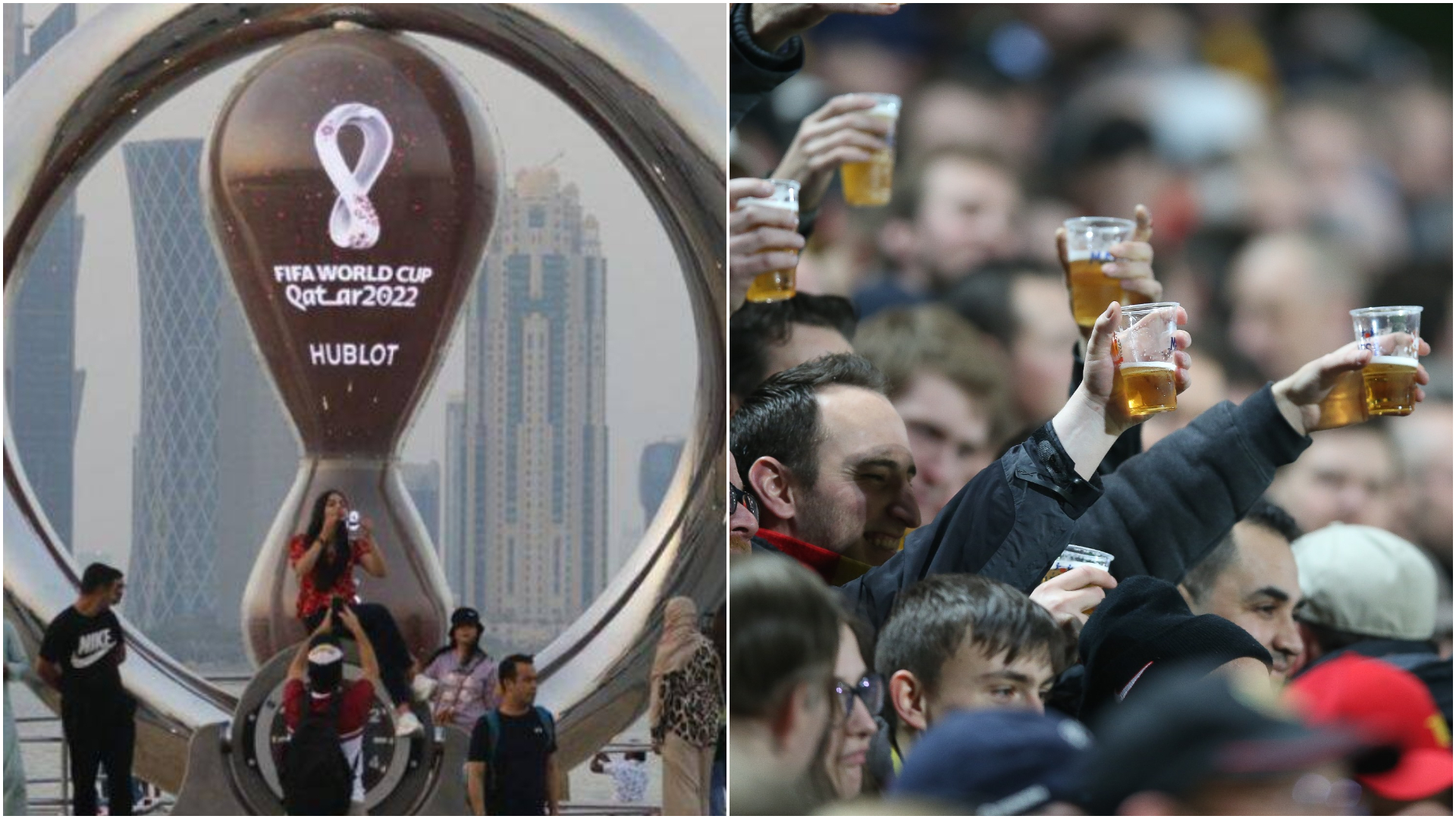 FIFA World Cup 2022 organizers have grabbed the headlines yet again. FIFA recently made an announcement on Friday, November 18 that no alcoholic beer will be sold to the fans around any of the eight World Cup stadiums following “discussions” with hosts Qatar. The announcement came two days before Sunday’s kick-off of the World Cup, the first to be held in a conservative Muslim country with strict controls on alcohol, the consumption of which is banned in public.

A FIFA statement said a decision was made to remove “sales points of beer from Qatar’s FIFA World Cup 2022 stadium perimeters”.

It has been noted that alcohol will still be sold at the FIFA Fan Festival, other fan destinations and licensed venues. It will be available in VIP suites in stadiums and in some hotel and restaurant bars.

The alcohol-free Bud Zero beer will remain available at all stadiums.

“Host country authorities and FIFA will continue to ensure that the stadiums and surrounding areas provide an enjoyable, respectful and pleasant experience for all fans,” said FIFA.

“The tournament organisers appreciate AB InBev’s understanding and continuous support to our joint commitment to cater for everyone during the FIFA World Cup Qatar 2022.”

The reversal of the policy has been noted that after long-term negotiations between FIFA president Gianni Infantino, Budweiser, and executives from Qatar’s Supreme Committee for Delivery and Legacy (SC), which is organising the World Cup, the source said.

Budweiser reportedly pays US$75 million every four years to be the tournament’s official alcohol sponsor. It was originally to sell alcoholic beer within the ticketed perimeter surrounding each of the eight stadiums three hours before and one hour after each game.

Reuters reported that a source noted that “a larger number of fans are attending from across the Middle East and South Asia, where alcohol doesn’t play such a large role in the culture”.

“The thinking was that, for many fans, the presence of alcohol would not create an enjoyable experience,” the source added.