Devin Haney vs. Vasyl Lomachenko: All is Done Except For Venue, Says Bob Arum 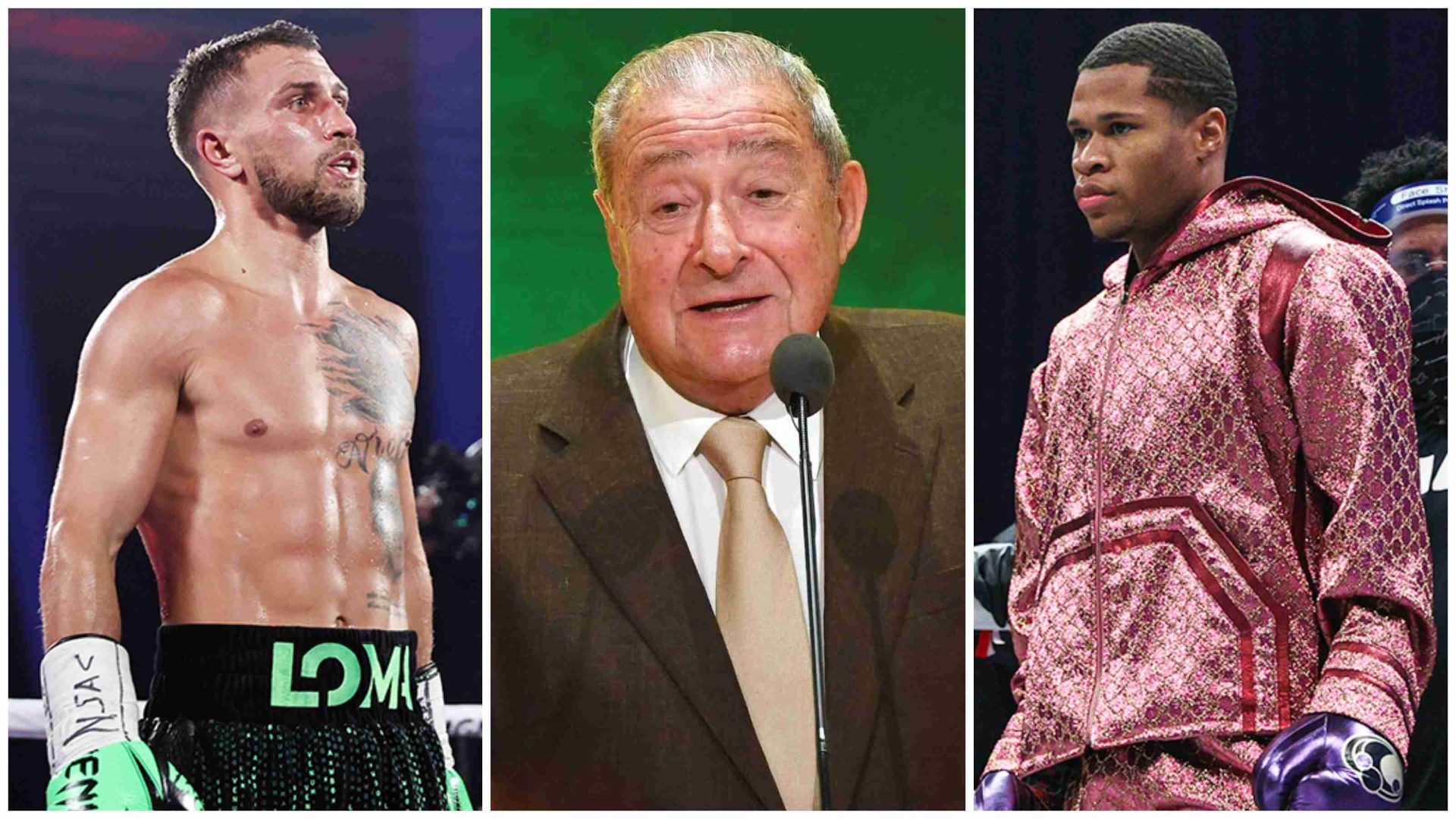 Bob Arum announced that everything is already agreed for the fight for the upcoming undisputed lightweight championship fight between Devin Haney and Vasyl Lomachenko, and the only thing missing is the venue.

For his part, Lomachenko returned in 2022 after spending a few months in Ukraine to fight Jermaine Ortiz last October. Loma suffered in some parts of the fight but won by unanimous decision by scorecards of 116-112, 117-111, and 115-113.

“That fight is all agreed to and everything,” Arum revealed in an exclusive interview with BoxingScene.com, “And the date is pretty well set, May 20th. Now, the issue is where it’s gonna be.”

Arum sees it as difficult for Loma to return to New York, but he left the Middle East card on the table, where world title fights such as Oleksandr Usyk vs. Anthony Joshua II and Dmitry Bivol vs. Gilberto “Zurdo” Ramírez have recently been held.

“Will it be in New York? Well, that’s a problem because of the Knicks and the Rangers, and [Madison Square] Garden is holding dates [for NBA and NHL playoff games],” Arum went on, “Will it be in Las Vegas? Quite possibly. Or will it be in the Middle East, where they’re making overtures to do the fight? We’ll have an answer for you probably within 10 days. But there’s no question that the fight is on.”

“I’m observant with my religion, so I understand that you have to make allowances for Muslims who fast all day for a month,” Arum went on, “Like Janibek [Alimkhanuly], who’s a Muslim, for him it’s no problem. He fasts and he eats and he can train, so he doesn’t lose anything. But for [Artur] Beterbiev, it’s a problem. He says if he fasts every day, and then he eats, he can’t train properly.”

“So, it’s up to the individual, based on the restrictions of the religion, whether they can overcome them and still train. Many of these guys really can’t. And I understand. If you’re fasting all day, when are you gonna go to the gym?” he added.