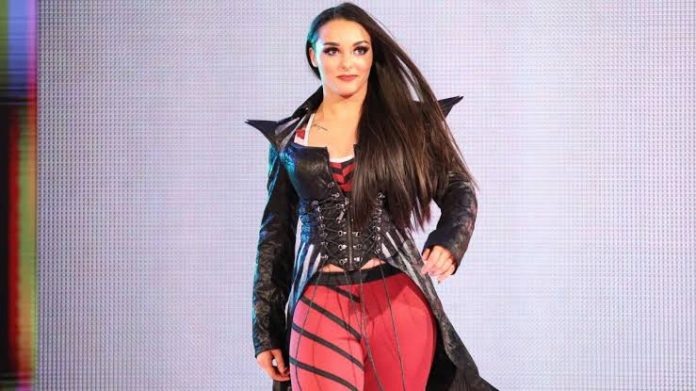 Deonna Purrazzo, the Impact Wrestling star recently received a letter from a fan. But, it was mailed to her home address and this has made the star annoyed. She took to her social media to urge the fans not to send stuff to her home.

Deonna Purrazzo hurls back at a fan 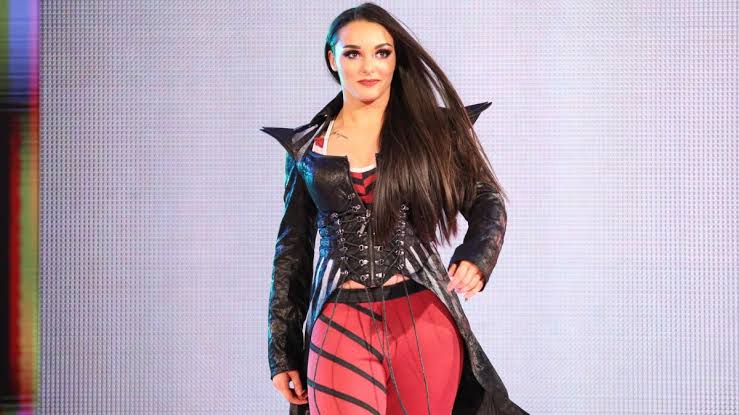 The Virtuosa is quite popular among the fans and she certainly has many admirers. However, people might have second thoughts following the incident. She had received the letter from a fan named Brad but she did not appreciate him.

She took to Twitter and addressed everyone not to send anything to her home address. She posted a picture of the letter and wrote: “Don’t be like Brad. Don’t find and send mail to my house.” 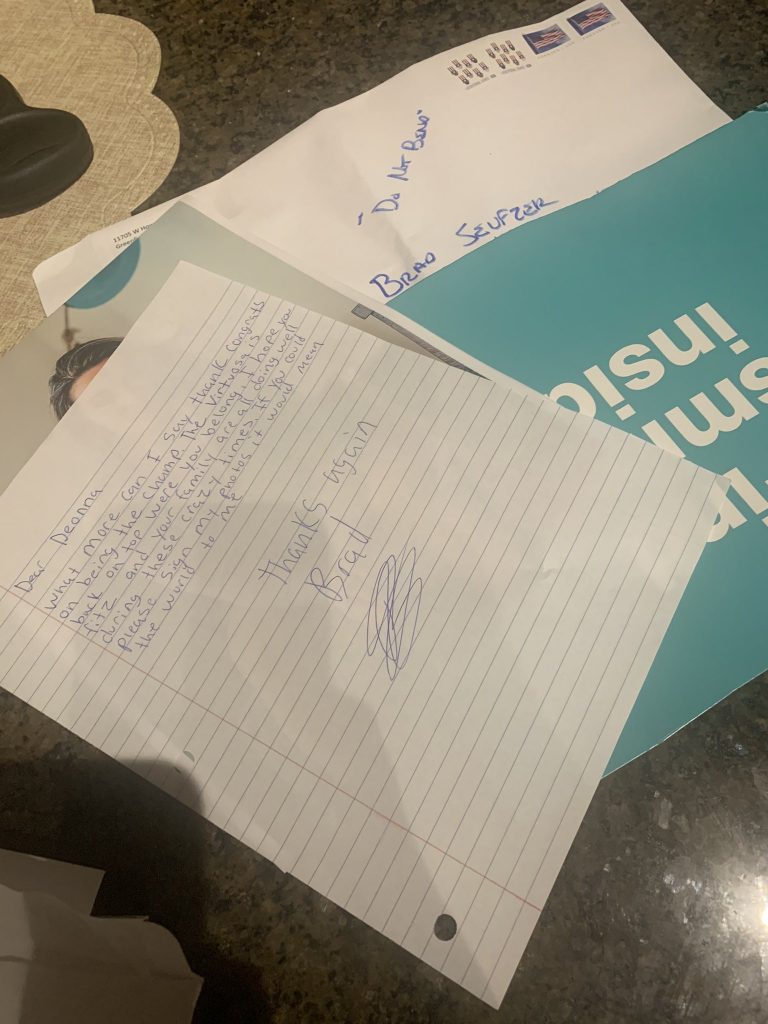 Don’t be like Brad. Don’t find and send mail to my house. 😖 pic.twitter.com/WRXcRJXzeU

One of the fans Tweeted to the former NXT star and slammed the star for being unappreciative of the efforts put up by the fan.

“Get over yourself! Be flattered that someone respects you enough to take time to even want your autograph.. People 10 times as famous as you sign through the mail everyday!”, wrote the fan.

Deonna Purrazzo did not keep silence as she defended herself. She said there are proper ways which need to be followed in order to get an autograph.

She responded, “Being full of myself is not the issue. The issue is there are NUMEROUS PROPER channels to get an autograph. My HOME address is NOT one of them.”

Being full of myself is not the issue. The issue is there are NUMEROUS PROPER channels to get an autograph. My HOME address is NOT one of them. https://t.co/1AhPLgF59O

The former WWE star, Matt Cardona(better known as Zack Ryder) got involved in the heated conversation as he wrote: “What planet do you live on pal?”

What planet do you live on pal?

Deonna Purrazzo had joined WWE and signed a contract back in 2018. She had participated in the Mae Young Classic but was eliminated by Io Shirai. She had also appeared on Raw and faced Asuka in a losing effort. 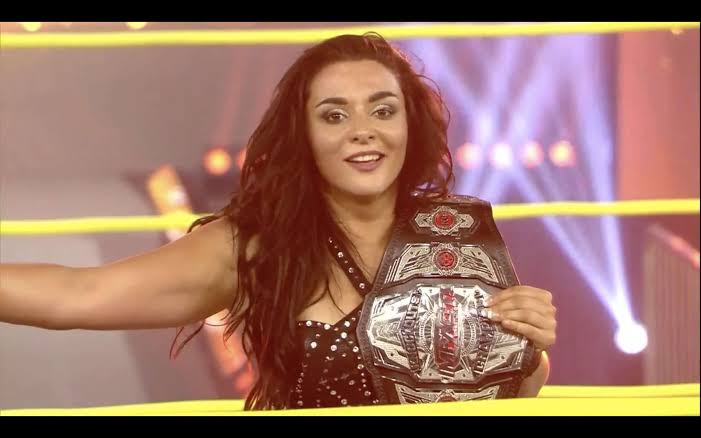 After being released from WWE in April due to COVID-19 budget cuts, she joined Impact Wrestling. She is a former Impact Knockouts Champion and ended her 98 days reign after she was defeated by Su Yang at Bound for Glory event.