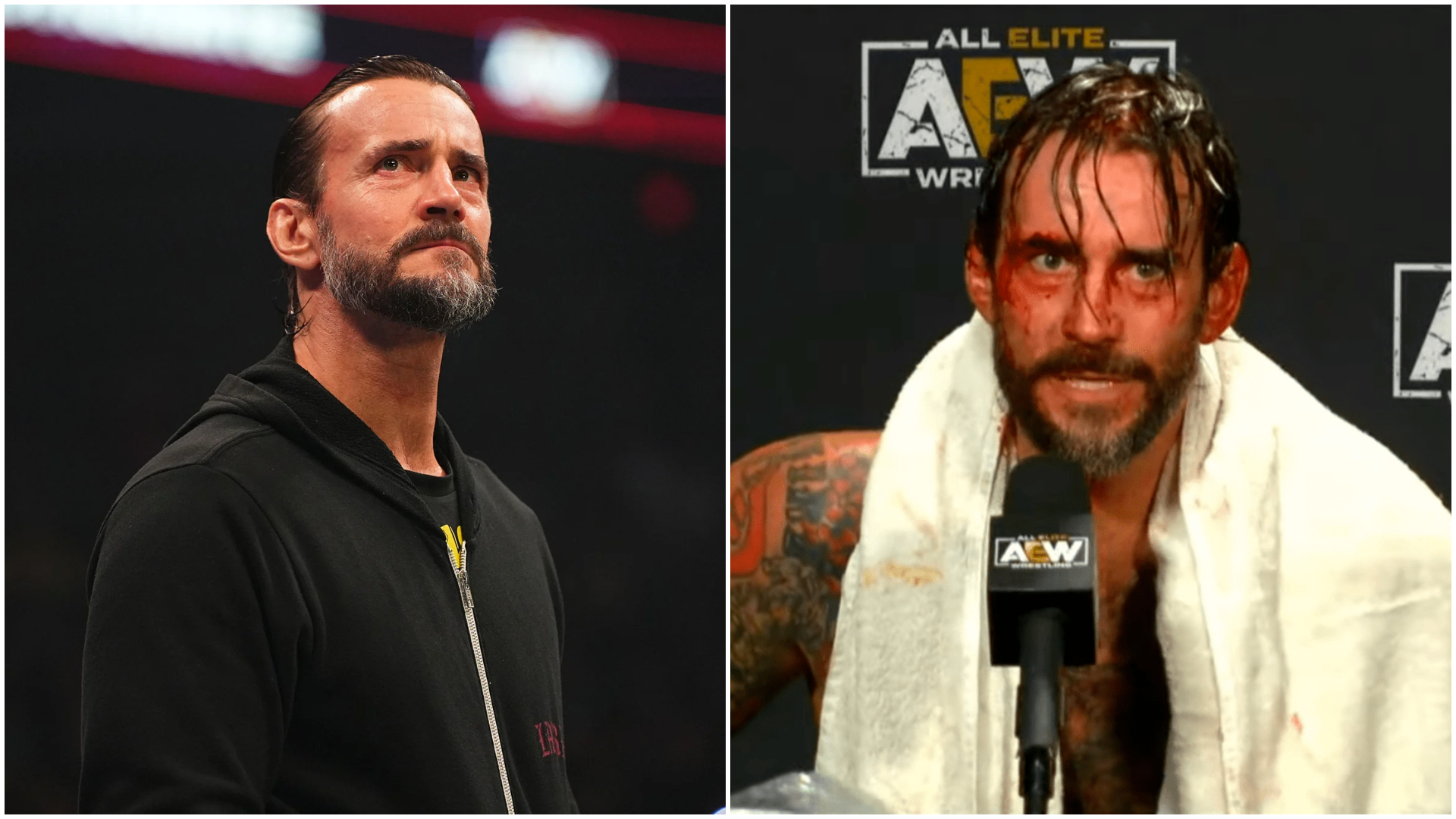 The former AEW World Champion CM Punk came up with an X-Rated rant during the AEW All Out post-media scrum. He blasted Scott Colton (Colt Cabana), Hangman Adam Page, and the Executive Vice Presidents The Young Bucks and Kenny Omega. CM Punk’s comments led to a backstage altercation involving him, Ace Steel, The Young Bucks, and Kenny Omega. Following this, they all were stripped of their respective titles and suspended by Tony Khan. Now, NXT tag-team Edris Enofe and Malik Blade have taken shots at Punk.

The latest to mock the scrum was the NXT tag team of Edris Enofe and Malik Blade. The duo posted episode two of their show ‘Black Table Talk‘ on YouTube. During the Q&A section, the two stars spoofed a portion of Punk’s rant from the media scrum.

Enofe even had a towel around his neck similar to Punk at the media scrum and he saying that the Twitter user who asked the question probably shares a bank account with his mother, which Punk had referenced to Colt Cabana.

“Will you try to win some b**ches!? They’re acting like we’re sitting here not trying to win s**t. That’s what they’re acting like [Enofe laughed]. You probably share a bank account with your mom, all right. I’m sorry if I’m coming off a little bit snippy. I’m old, I’m young and I’m f**king tired,” said Enofe.

CM Punk is reportedly not returning to AEW

There have been several speculations regarding Punk’s future in the company. Journalist Wade Keller mentioned on PWTorch’s Dynamite post-show podcast that excluding Punk’s name from the list of former ROH Champions could be a strong indication that he isn’t returning to the company.

“I think this is noteworthy but not surprising he excluded CM Punk’s name as he talked about some of the biggest names who have held the title. I’m not saying it’s 100 percent sure thing but everything is pointing in the direction of some sort of buyout of his contract,” Keller said.

Punk underwent surgery after AEW All Out and it will keep him sidelined for at least six months.