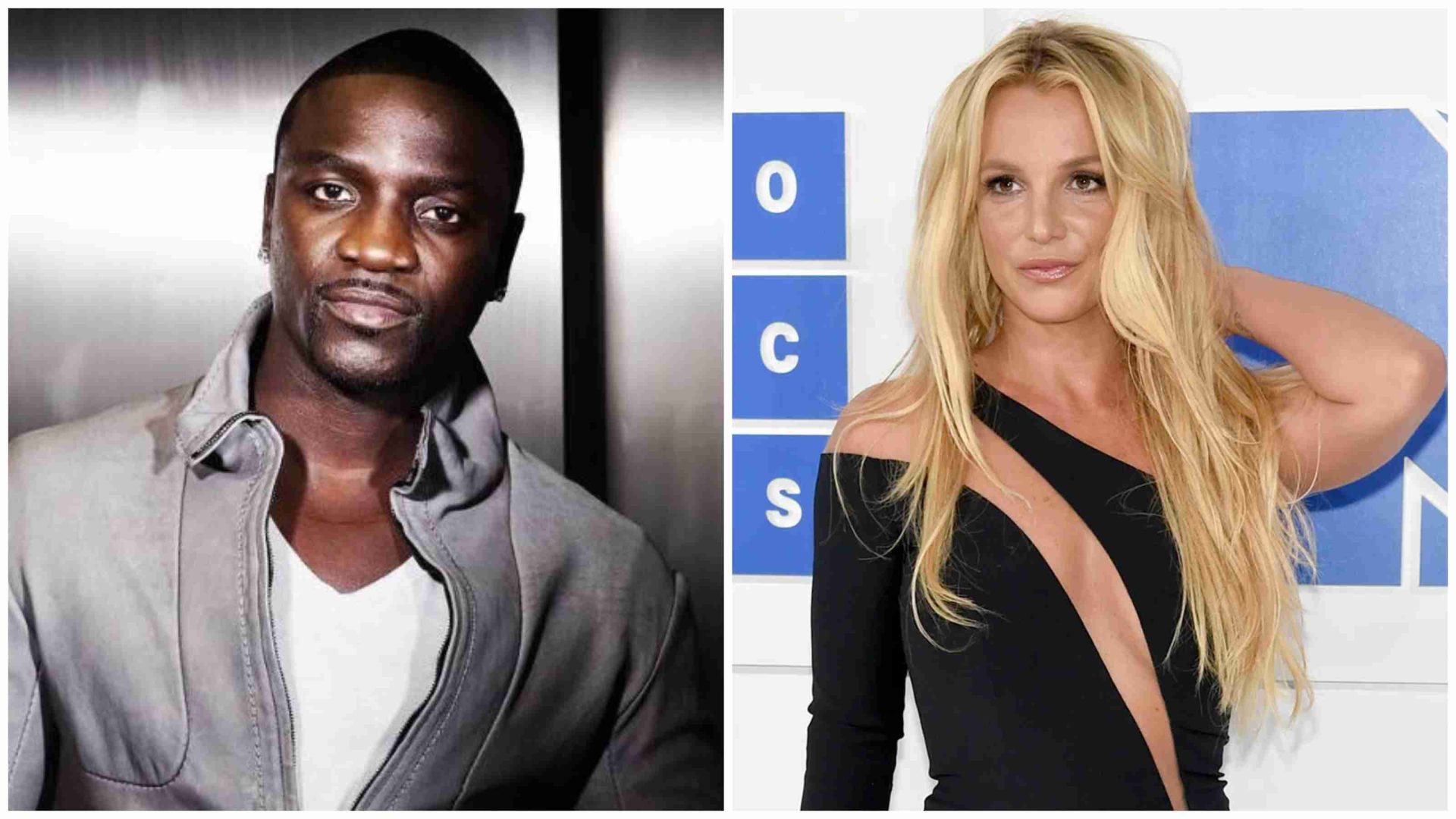 Senegalese-American singer Akon has opened up about his planned collaboration with Britney Spears and spoke about the variety of songs he would like them to play in conjunction.

The music industry was rocked by Akon when he released his last track “I Need You” which consisted of cult vocals by Britney Spears. Recently, the 40-year-old pop princess is at the top of a mass comeback which started with the drop of “Hold Me Closer.” It is a collaboration with the legendary British singer Elton John which has been at the peak of the iTunes charts from the time of its release on 26th August.

Akon discussed a collaboration with Spears and talked up the kind of track he would like them to do together in an EXCLUSIVE interview with HollywoodLife. The 49-year-old said that he would “love” to collaborate with Britney.

Following featuring the vocal of Britney on numerous present tracks, HollywoodLife asked the singer who is working on a new album “Akonic” currently. His thoughts about doing his own duet with Britney are what he thought about her career, along with her personal struggles.

Akon told HollywoodLife, “I would love to collaborate with Britney on an Afrobeats track. I like her music. She is an amazing performer and I really like that about her too.”

“Anything is possible and I think that Britney’s comeback is very well-needed,” the singer added, who just dropped “Konvict Kultur Presents Teemanay.” It is a 4-track EP with the recording artist Teemanay.

Also, Akon said that he was aware of Britney’s recent struggles which focused on the 13-year conservatorship that she was placed into by her 70-year-old father Jamie Spears. For over 20 years he himself has been a successful recording artist, he also provided some advice that he has for the “Gimme More” singer.

“My advice to her would be to stick with it and never give up,” the ‘Lonely’ singer added. Further, he believes that the hardships of Britney are making her stronger and said, “Everything that she’s going through is just preparing her for a better tomorrow.” Since 2016, before “Hold Me Closer,” Britney had not released any new song or album.

“I think it should sound sincere and represent her recent struggles. I think her story is more than worth listening to,” Akon added.