Clippers among several franchises interested in trading for Lonzo Ball 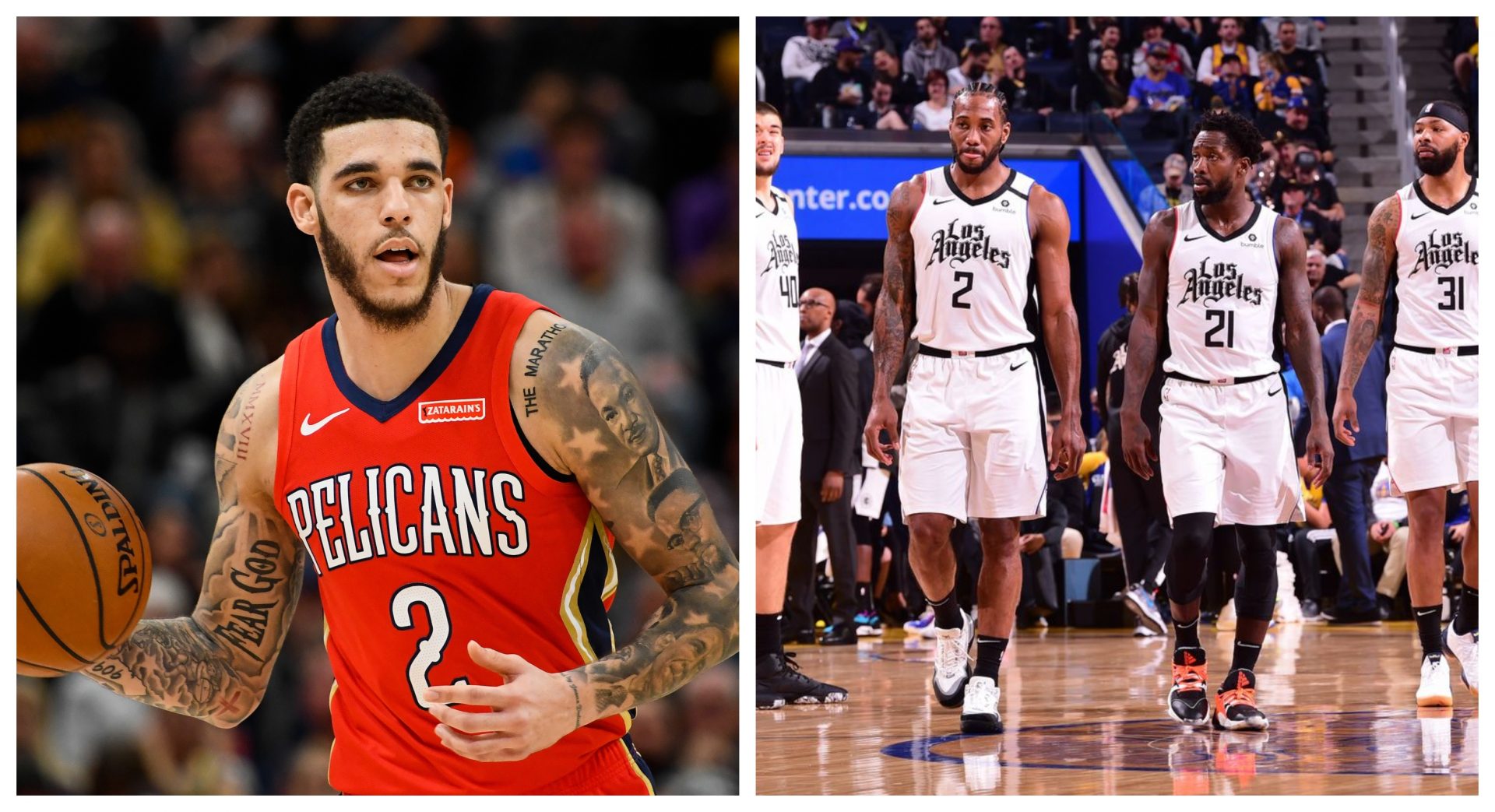 New Orleans Pelicans’ Lonzo Ball is reportedly a matter of interest for numerous franchises. The rookie might return back to his hometown of Los Angeles with LA Clippers being one of the teams interested in the player.

The 23-year-old was part of the Los Angeles Lakers squad before he was traded to the Pelicans in 2019.

According to Brandon ‘Scoop B’ Robinson of Heavy.com, New York Knicks, Toronto Raptors, Dallas Mavericks, and Orlando Magic are also trying to rope in the player.

Without shirking the historic nature of this morning: I’ve heard a few teams have inquired about & are interested in the availability of New Orleans Pelicans guard, Lonzo Ball. Teams interested include: Knicks, Raptors, Mavericks, Clippers, Magic

Lonzo Ball expected to be a free agent this summer

The upcoming guard and the franchise were unable to come to an agreement regarding a long-term contract. As a result, he is expected to be a free agent after the end of the ongoing season.

“There will be no agreement on a rookie extension for Pelicans guard Lonzo Ball, . Ball will become a restricted free agent next summer. Both sides remain positive about the ability to move forward together,”

Lonzo Ball can be a fit with the Clippers, who currently lie third in the conference table. The team lacks a playmaking guard and Lonzo was part of the UCLA as well.

The 23-year-old is only finding his form this season with average numbers. He is currently averaging just 11.9 points and 4.4 assists per game.

Ball was subject to a potential trade deal in the offseason as well. His performance in the bubble was far from ideal and led to questions about his dedication for the franchise.

He netted 7 points and chipped in with 4 assists and a rebound in Pelicans’ 118-102 loss to leaders Utah Jazz.