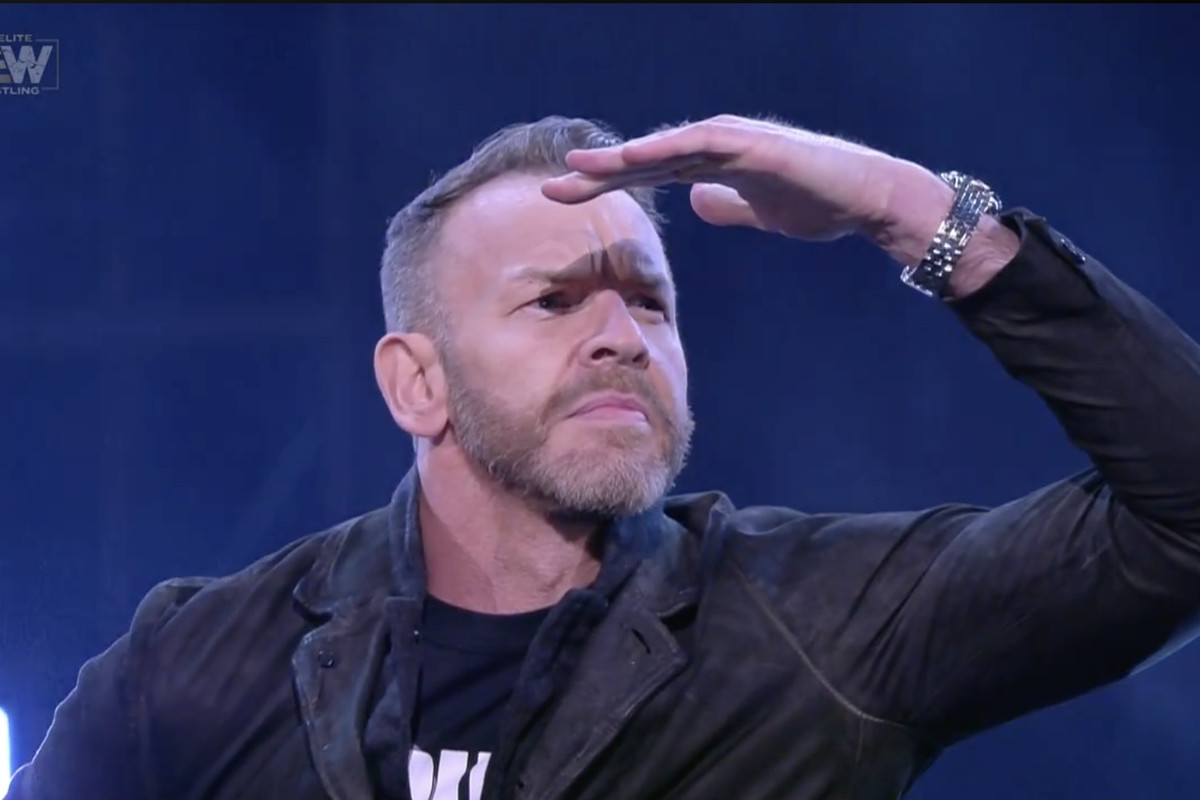 AEW’s newest addition, Christian Cage recently joined Renee Paquette on the Oral Sessions podcast. The former WWE star opened up on his decision to sign a deal with AEW despite making a return to WWE at the Royal Rumble pay-per-view. He also discussed who boosted him to sign with AEW.

Christian Cage wanted to explore all his options

Christian Cage’s signing was teased by Paul Wight(The Big Show in WWE) when he had dropped hints that AEW had made a signing of Hall of Famer caliber. Christian made his debut at Sunday’s AEW Revolution pay-per-view and stunned all the viewers. He went on to reveal the talks he had with WWE prior to the signing with AEW and he said that he wanted to consider all his options before making the decision.

He further revealed that former AEW World Champion, Jon Moxley played a major role in signing Christian with AEW and had opined him to have conversation with AEW President, Tony Khan.

He said: “No, I would not think that at all, to be honest with you [joining AEW after Royal Rumble return]. It all happened really quick. I wasn’t sure how it was gonna go after. All the talks that I had were very cordial [with WWE]. I’m good friends with you, I’m good friends with your husband, Jon, he talked to me and had his opinions and stuff like that.“

The former WWE World Champion said that the process had escalated quite quickly and the deal had gone through within a week’s time. Christian Cage said: “It made me kind of think, ‘Okay, maybe I am doing myself a disservice if I don’t at least explore all my options at this final stage of my career.’ I ended up having a conversation with Tony and it escalated very quickly and went very fast. Within a week it was a done deal.”

Christian Cage had announced his retirement from in-ring competition in 2014 due to multiple concussions. Though he had squared off against Randy Orton in an unsanctioned match in a losing effort on WWE RAW in June last year but the match only lasted for a minute or so.

His first official match since his retirement took place at this year’s Royal Rumble when he had entered at the No. 24 position. He lasted for 18 minutes but he ended getting eliminated by Seth Rollins.

Previous article
Manny Pacquiao has 2 options for his comeback fight, Mikey Garcia or Terence Crawford
Next article
Rikishi reveals he was a victim of drive-by shooting at the age of 17