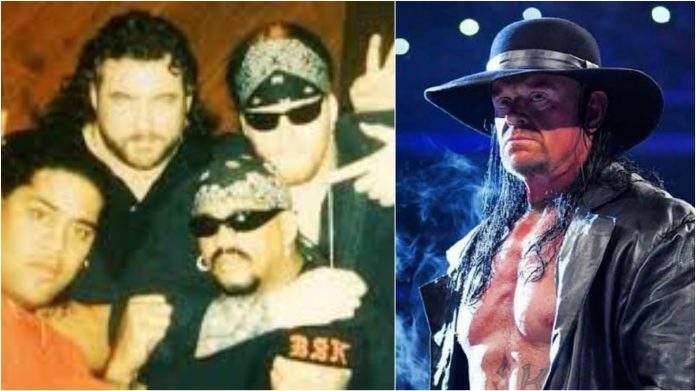 The Undertaker, former Bone Street Krew (BSK) member is set to receive his Final Farewell at WWE Survivor Series. It will also mark as his 30th Anniversary at the company. Now it seems that he will have friends by his side after Savio Vega revealed he will be present at the event.

Savio Vega and The Undertaker are former stablemates of the faction, Bone Street Krew(BSK). During a recent interview, Vega opened up on the faction. 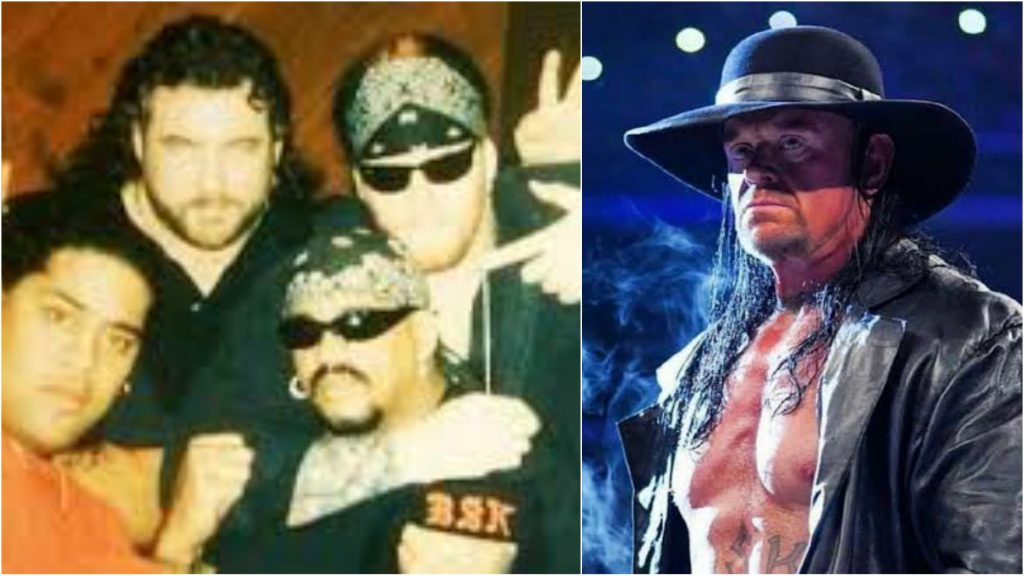 He also mentioned that he along with several members of the BSK would be there to bid the final goodbye to ‘The Phenom’.

He said. “So far, I’m going to be just there. Some of the BSK members are going to be there, and we’ll see what happens. I hope something happens there. I’m just happy to be with my crew, my guys. You got Fatu (Rikishi), you got Papa Shango / The Godfather, you got Taker [and] you got the Godwinns. I mean, I’m happy just for that.” 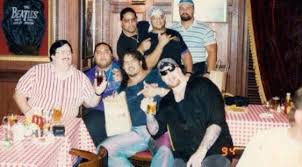 Vega discussed how he was reached out in the build-up of the big event. He also recalled his relationship with The Undertaker during their stint in the company and praised his friend for the person that he is.

Vega then assured that he will be present at the Survivor Series pay-per-view to celebrate The Deadman’s 30th Anniversary of his career and will bid farewell. 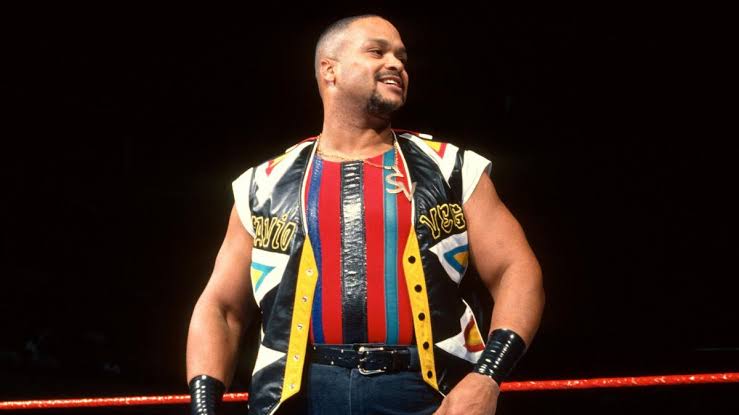 He said, “Yes, I got a call on Friday of last week before I got on the plane to New York City, and I was asked if I’d like to be in this big moment of The Undertaker / Mark Callaway’s career.”

“I’ll be there as a friend, as a wrestler and as a BSK member, and when they called me and asked if I’d like to be there, of course, why not? He’s my friend. He’s a good person. So on the 21st, I’m flying to Orlando, and we’re going to be at Survivor Series on the 22nd”, added Savio Vega. 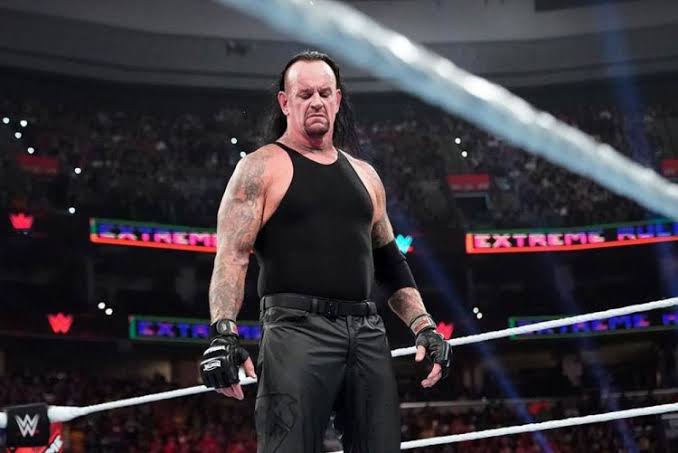 Is Vince McMahon really a ‘monster’? The Undertaker opines about the WWE CEO