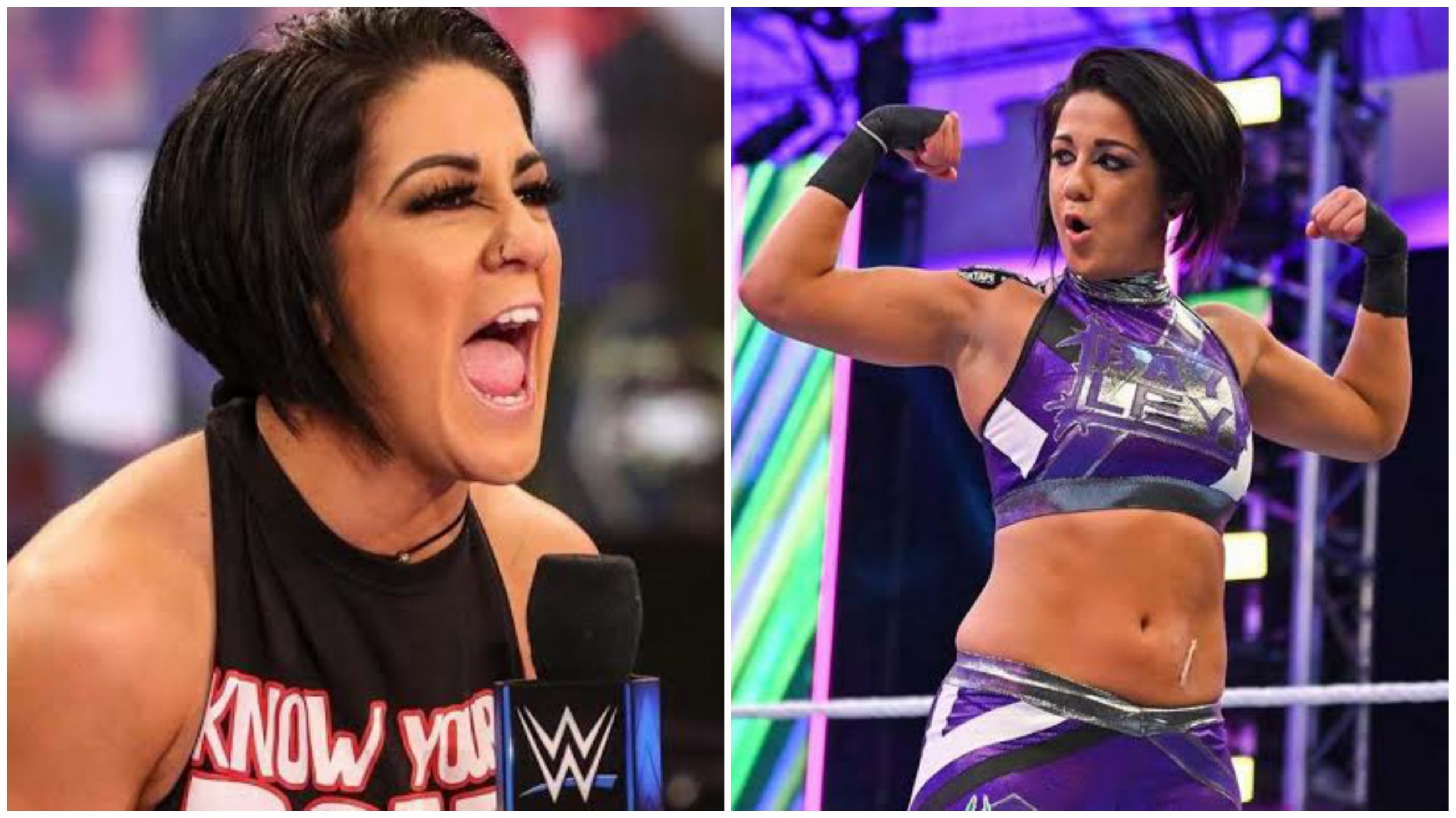 BAYLEY WAS NOT IN A MATCH AT WRESTLEMANIA 37

Bayley, who is one of the most popular superstars, regardless of gender, in the roster, did not have a match at WrestleMania 37. She was not kept completely out of the show though, as she appeared in comedy spots with the co-hosts, Titus O’Neil and “The Immortal” Hulk Hogan. On Night two, she accused the legends of disrespect, only to get beaten up by The Bella Twins.

Speaking to Joseph Staszewski for the New York Post about the lack of match at WrestleMania 37, She said that it obviously was frustrating for her. But then she stated it was the final interview where she would discuss the topic as she had put it to peace.

“But, I’m gonna say this is the last interview I’m going to talk about WrestleMania because I have finally put it to peace. I could only be upset about it for so long, but I was able to show up Hulk Hogan, show up Titus O’Neil. I got embarrassed by the Bella Twins, whatever. I got to be on both shows of WrestleMania and I got to sit back and take in the fans a little more instead of just being stressed out,” she said.

Bayley also spoke about being uncomfortable in front of the camera when she first signed with WWE. She did extra classes with “The American Dream” Dusty Rhodes, she participated in extra promo classes, all of it just to get comfortable in front of the camera while holding a microphone in her hand, and it took her a long time to gain the trust of WWE to hand her a microphone at WrestleMania.

“The fact that they trusted me on the biggest stage of them all with someone like Hulk Hogan. I feel like that’s a cool pat on my back that I can always say I’ve done and now I’ve really done it all at WrestleMania pretty much. So, yeah, it’s cool when you look at it that way,” she commented.