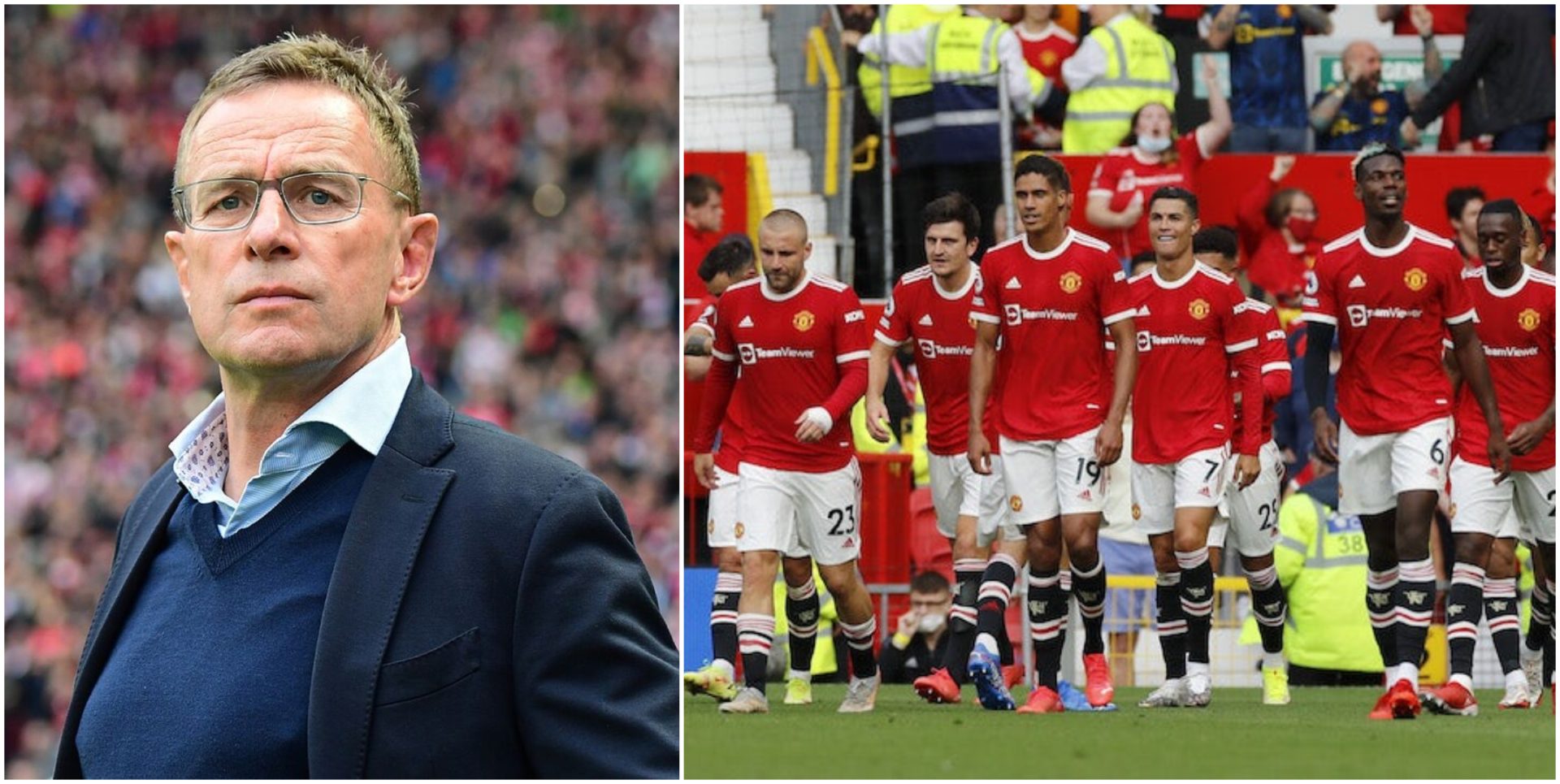 The German mastermind Ralf Rangnick is slated to become the interim manager of Premier League giants, Manchester United. Ole Gunnar Solskjaer was sacked recently from his managerial role recently. Club legend and Ole’s coaching staff, Michael Carrick has taken charge until the appointment of an interim manager(most likely Ralf Rangnick). Back in July, Rangnick signed a three-year contract as manager of sports and development for Russian Premier League club Lokomotiv Moscow and it is being speculated that he might be leaving the club to become the interim manager of The Red Devils. The experienced German manager could be making some huge changes to the squad upon his arrival.

Manchester United had been striving to yield pleasing results under the guidance of Ole Gunnar Solskjaer, whose managerial career had been at stake for a string of high-voltage matches. The thrashing 4-1 defeat against Watford in the Premier League was the nail in the coffin which led to the club’s upper management taking the decision to sack the Norweigian.

United had been failing to get the better of their opponents due to weak tactics which reflected in their outcomes. Ralf Rangnick, who has uplifted the spirits of RB Leipzig and Hoffenheim in the past, could be making some alterations in the United squad to get back in the race for the Premier League title. 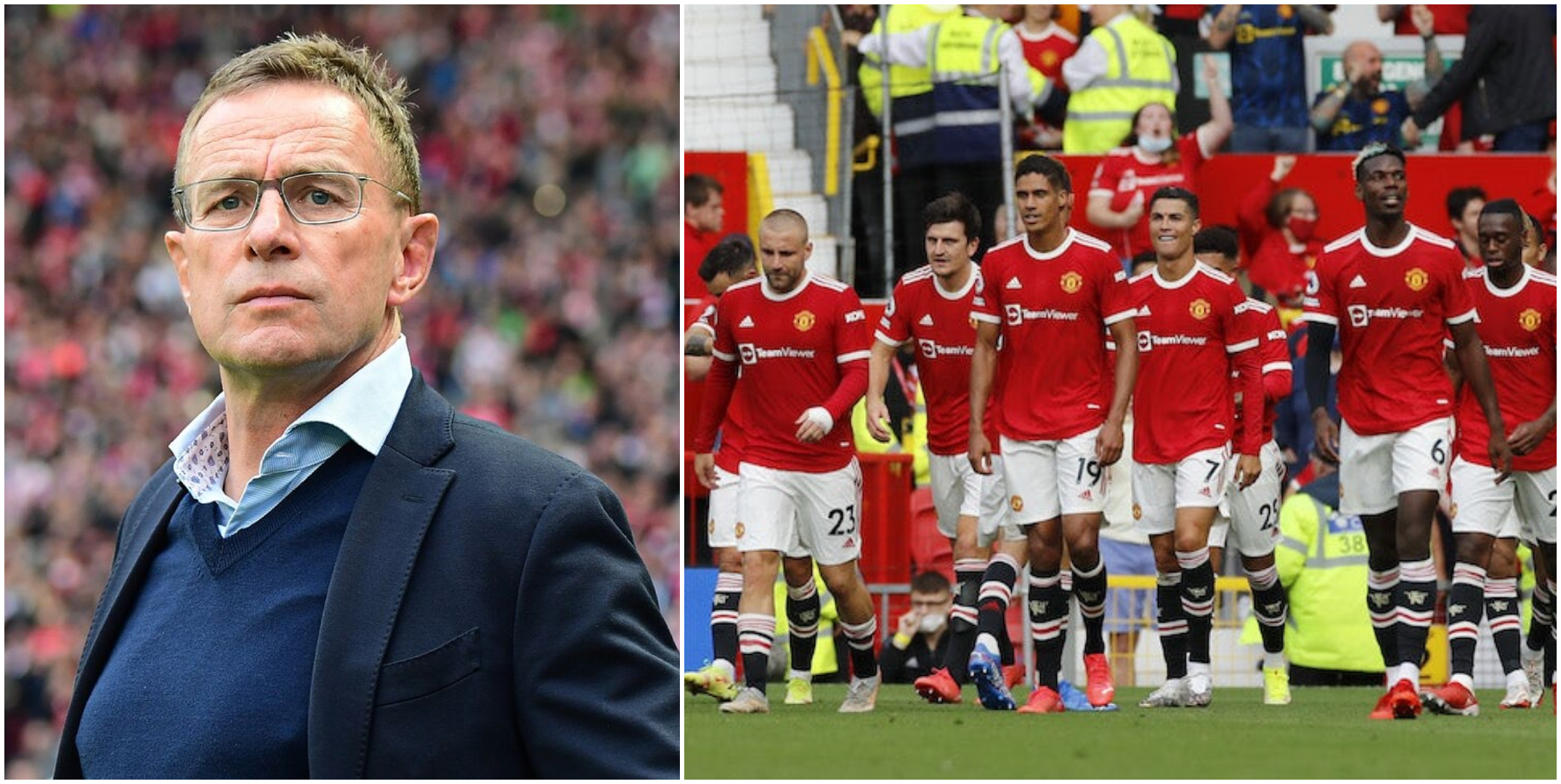 Following the 5-0 defeat to Liverpool, former United manager Solskjaer made the decision to make the switch to a back-three, starting with the 3-0 victory at Tottenham Hotspur. It worked on that occasion in north London but they started leaking goals again, conceding a total of four against Atalanta and Manchester City prior to the international break.

Ralf Rangnick is a genius tactician and United’s playing style has lacked the aggression in the attacks with proper planning. For the majority of his managerial career, Rangnick has tended to play with a back-four, whether it be in a 4-4-2, a 4-4-2 diamond, or a 4-3-3, meaning it is highly likely that he will continue that trend at Old Trafford. A 4-3-3, however, seems more likely to a 4-4-2, with United well stocked when it comes to midfield options. 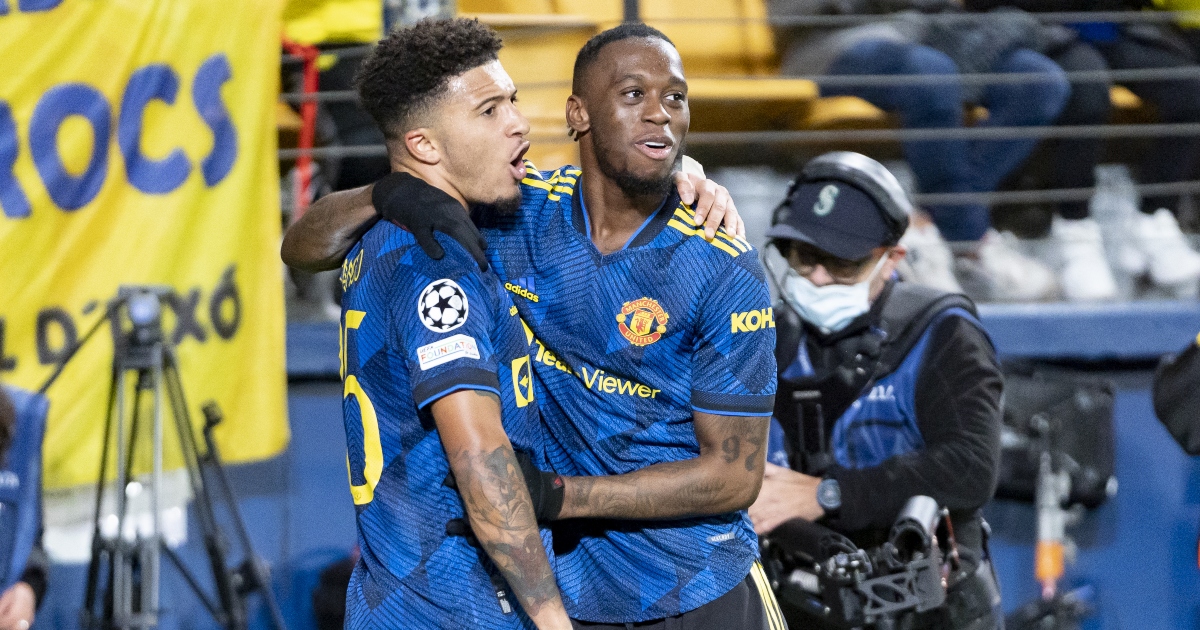 Rangnick is understood to like to push his full-backs high up the pitch, allowing the wingers to move inside and get closer to the central lone striker. That could make United a much more aggressive team upfront and decimate the opponent’s defense.

#2 Alterations in the technique of defense

United’s defense has been the concerning matter. The form of the likes of Aaron Wan-Bissaka, Harry Maguire, and Luke Shaw has raised questions. However, Rangnick could be utilizing the three of them but change the way of playing. 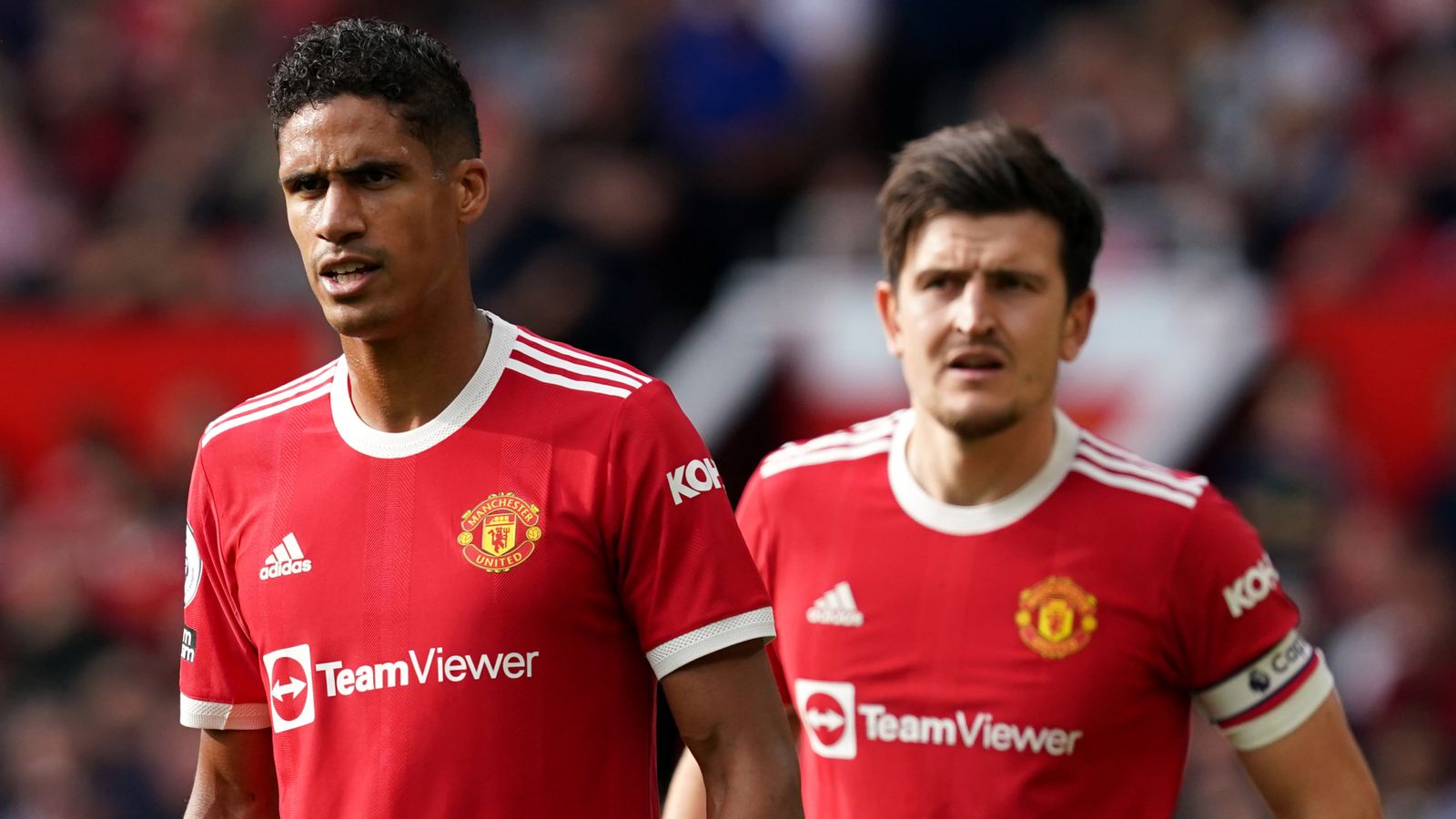 Wan-Bissaka and Shaw are likely to be asked to blast forward as much as they can and offer support to the attacking players, but their primary aim has to be defensive work. United have been conceding too many goals of late(a total of 19 in their last eight matches in all competitions.) The return of Raphael Varane from injury will also be a huge boost for United’s defensive line. Ralf Rangnick will be eyeing to build the team on its defensive grounds. 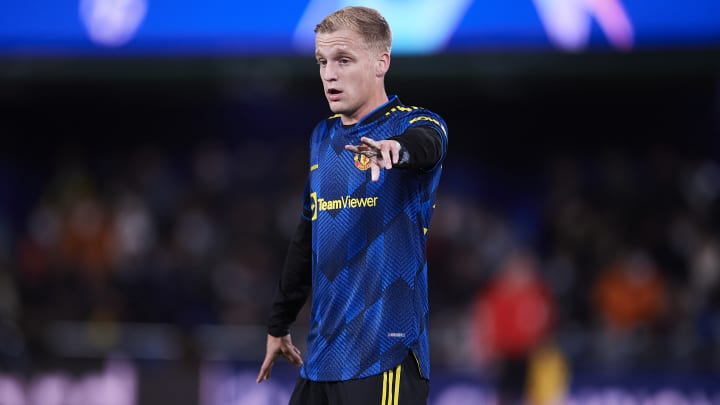 Ralf Rangnick, famously regarded as ‘The Professor’ has utilized the youngsters in the squad for the popular Gegenpressing (counter-pressing in German). This raises doubts over the use of the club’s superstar Cristiano Ronaldo who is aged 36. His inability to lead the press from the front this season has raised eyebrows and Rangnick is more likely to use Marcus Rashford, 23, Mason Greenwood, 20, and in particular, Jadon Sancho, 21. Donny van de Beek, 24, is another player who may benefit from this idea as he hasn’t got much playing time under Ole. But given Ronaldo’s recent goalscoring record, the German might be reluctant to keep him off the field.

We will have to see how United performs once Ralf Rangnick makes his way to Old Trafford as their journey to reach back to the top continues.

Previous article
Belenenses fields a team of 9 players against Benfica; match gets abandoned due to outbreak of COVID-19
Next article
Neymar suffers horror injury against St-Etienne; leaves pitch in tears