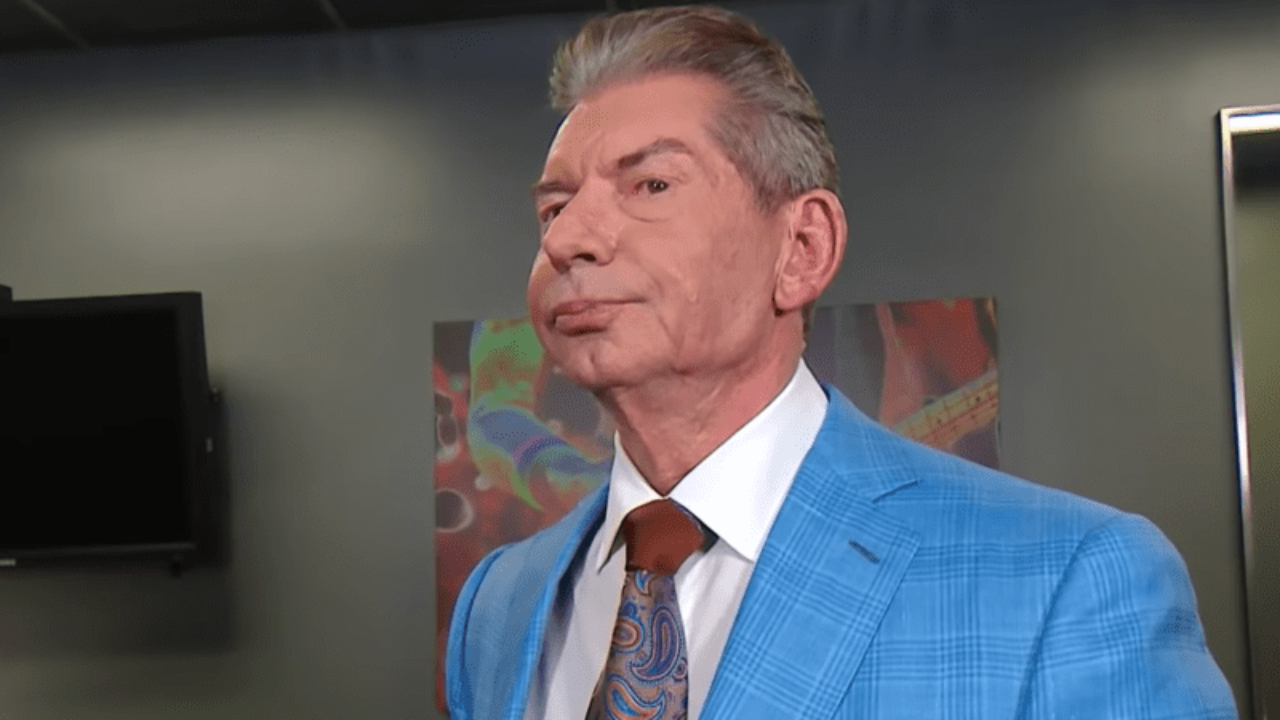 The WWE fans apparently have not been interested in the shows due to lack of creative matches and now the company is reportedly making some changes to the roster to freshen up their product. It is reported that major plans are on the table regarding this year’s WWE Draft.

WWE has big plans with the Draft 2021

The Draft will begin one week later. Now, Andrew Zarian of the Mat Men podcast reported that WWE that the company is planning something huge with the changes and there would be major brand switches.

It is reported that the company is aiming to give this year’s Draft a bigger feel than what has been happening in the previous years. This would enable them to boost up the ratings and provide new storyline ideas. With the Draft this year, WWE will be getting the chance to ‘hit the reset button’ on the stars.

WWE is hitting the road in the next month and the fans will be back in attendance. Stephanie McMahon has promised that huge surprises are lined up SummerSlam and it turns out it will continue even after the conclusion of that.

The WWE Draft will start on August 30 edition of Monday Night RAW from the Chesapeake Energy Arena in Oklahoma City, Oklahoma, and then will continue to the September 3 episode of Friday Night SmackDown from the VyStar Veterans Memorial Arena in Jacksonville, Florida.

Andrew Zarian said: “With that said… I have heard the goal is to give this year’s draft a bigger feel than the previous for all the reasons you imagine. You have a unique opportunity to hit the reset button on a lot of talent.”

It has been noted that Big E could be heading back to Monday Night Raw and possibly reuniting with The New Day who are currently on the red brand. We will see how it goes.

Sound off your thoughts and predictions regarding the Draft below in the comments.