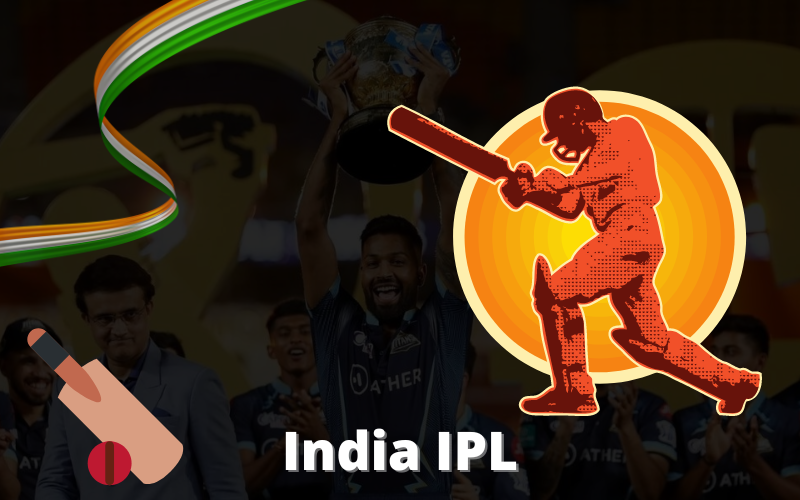 One of the most required sports in India is cricket. Almost every year the country hosts the Indian Premier League between the country’s strongest teams. This event is always accompanied by online betting.

This year’s tournament is known as Tata IPL 2022 and it is the 15th. It will be held between March 26 and May 29. 10 teams are participating in it. Let’s break down each of them to understand who to bet IPL and win.

So far, they are the only team to have won the title 5 times. Moreover, Mumbai Indians is the most expensive IPL franchise. And most bookies bet on their win.

This member is far from new to cricket. They have been performing well for the past 11 years. Although Kolkata Knight Riders won only twice in 2012 and 2014, they may do better this year. However, some contenders are more credible.

Rajasthan Royals is another team in Group A with a good chance of winning. They are the pioneers of the tournament and have been participating since 2008. In 14 years, the team managed to win the league title just once in its debut that year, 2008.

In 2015, the team was suspended for a full 2 years due to the Board of Control for Cricket in India (BCCI) rule violation investigations. However, it has already resumed playing. We are actively monitoring their performance and believe that the team can perform well.

A team that has also been in the IPL year after year since 2008. Delhi Capitals had their best showing in 2020 when they reached the final where they lost. They never managed to win the league title.

Despite not winning the IPL, the team has been performing well of late. During the 2021 pandemic interrupted games, they were leading their group.

A new team that has never participated in the IPL before. It was only established in 2021 and has not yet managed to establish itself. We have been following their games with great attention. 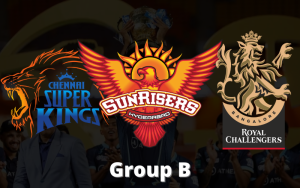 The team has participated in tournaments since 2008 but was banned between 2015 and 2017. Chennai Super Kings won the title four times in 2010, 2011, 2018, and 2021. They rank second among all the teams after Mumbai Indians. Considering they won the last cup, we can be sure of their excellent results.

A team that many are betting big chances on. It was founded in 2012 and has been taking part in the IPL since then.

During that time, Sunrisers Hyderabad’s best result came in 2016 when it won the league title. In recent years, it has not had the best results, where it had only 1 win in 2021.

Another experienced cricket team that is still at the origins of the IPL in 2008. It took part in every game year after year but never managed to win the title. They have finished the second three times. Also, in 2021, they entered the top three. Maybe 2022 will be a decisive year for them.

A team that has also been playing in the IPL since the very first year of 2008. They did not take the league title but finished 2nd in 2014. In total, they have only made the playoffs 1 time in all game history. In 2021, they were 6th out of 8. We wouldn’t bet big on them winning the championship.

Another new team this season, which was not established until 2021. It has no current game history from which to trace its ambitions. However, their odds are above average in 4rabet betting. We believe this is at the expense of captain Hardik Himanshu Pandya, who is a renowned player across the board.

Previous articleMasie Williams Reveals ‘Traumatic’ Relation With Her Father: “Really Consumed A Lot Of My Childhood”
Next articleKing Of The Table 5 Result: Dave Chaffee Outpulls Vitaly Laletin In Seven Round Thriller