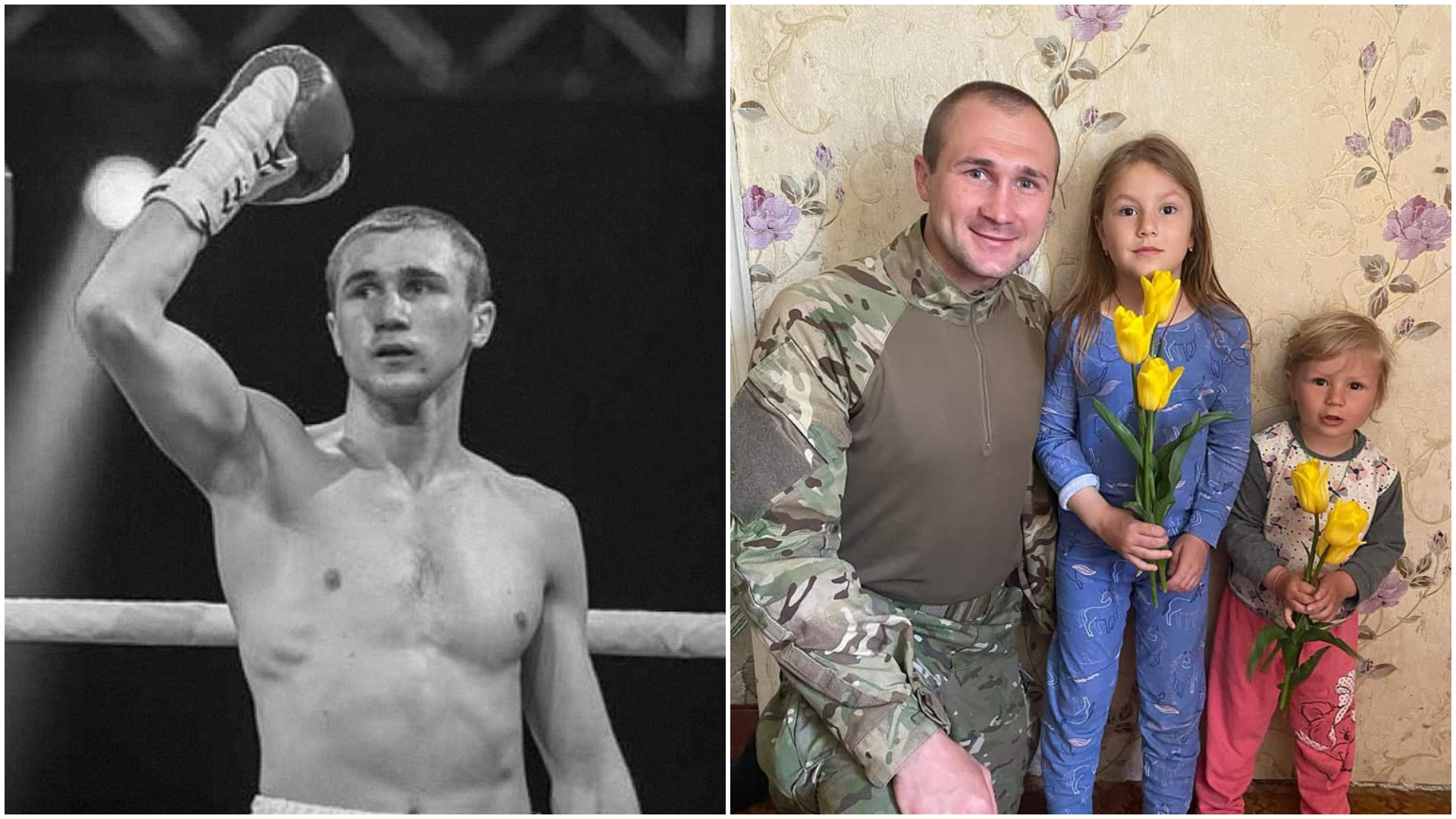 Ukrainian boxer Oleg Prudky lost his life at the war front of the ongoing invasion by Russia. He is survived by wife Mariana, and two young daughters. Oleg Prudky was a Super-Lightweight Champion in Ukraine and participated in the World Series of Boxing in 2015. The WSB was a tournament organized by the AIBA (Amateur International Boxing Association), which allowed amateurs to fight in a semi-pro manner. Michael Benson, of TalkSport, reported that Prudky decided to participate in the WSB due to the participation of fellow-Ukrainian boxers, Vasyl Lomachenko and Oleksandr Usyk.

Oleg Prudky dies during the war

The two-time Ukrainian amateur boxing champion Oleg Prudky died during the war and his death was confirmed by multiple Ukrainian boxing organizations. The boxer was among four members of the Cherkasy Police special forces who died in an attack on Sunday.

Benson had quoted Prudky’s wife, who said: “War – it takes away the best. I don’t believe, I don’t believe that you are no more… You were like a bright sun, an example for your children, who adore you so much and ask you every time, and when dad comes.”

Prudky never turned professional as a boxer, only competing as an amateur and in semi-pro competitions. He was a two-time national amateur champion in Ukraine and so was called up to the Ukrainian Otamans team to compete for them in the WSB (World Series of Boxing) semi-pro competition. Prudky was working for the police in his local region of Cherkasy as part of the special forces to defend Ukraine.

The Cherkasy Police announced the death of their officers, including Prudky, in a statement: “They defended Ukraine – the dead police heroes of Cherkasy region.On May 22, defending the state sovereignty and territorial integrity of Ukraine, our colleagues, police officers of the Special Operations Department of the KORD Department of the Main Directorate of the National Police, were killed.

“There are no words to convey the pain, the despair over the irreparable loss. We bow our heads and bow low to their parents. In our memory, they will remain honest and principled people, good friends and reliable colleagues. We express our deepest condolences to their relatives and friends. We remember, we miss you. Bright memory.”