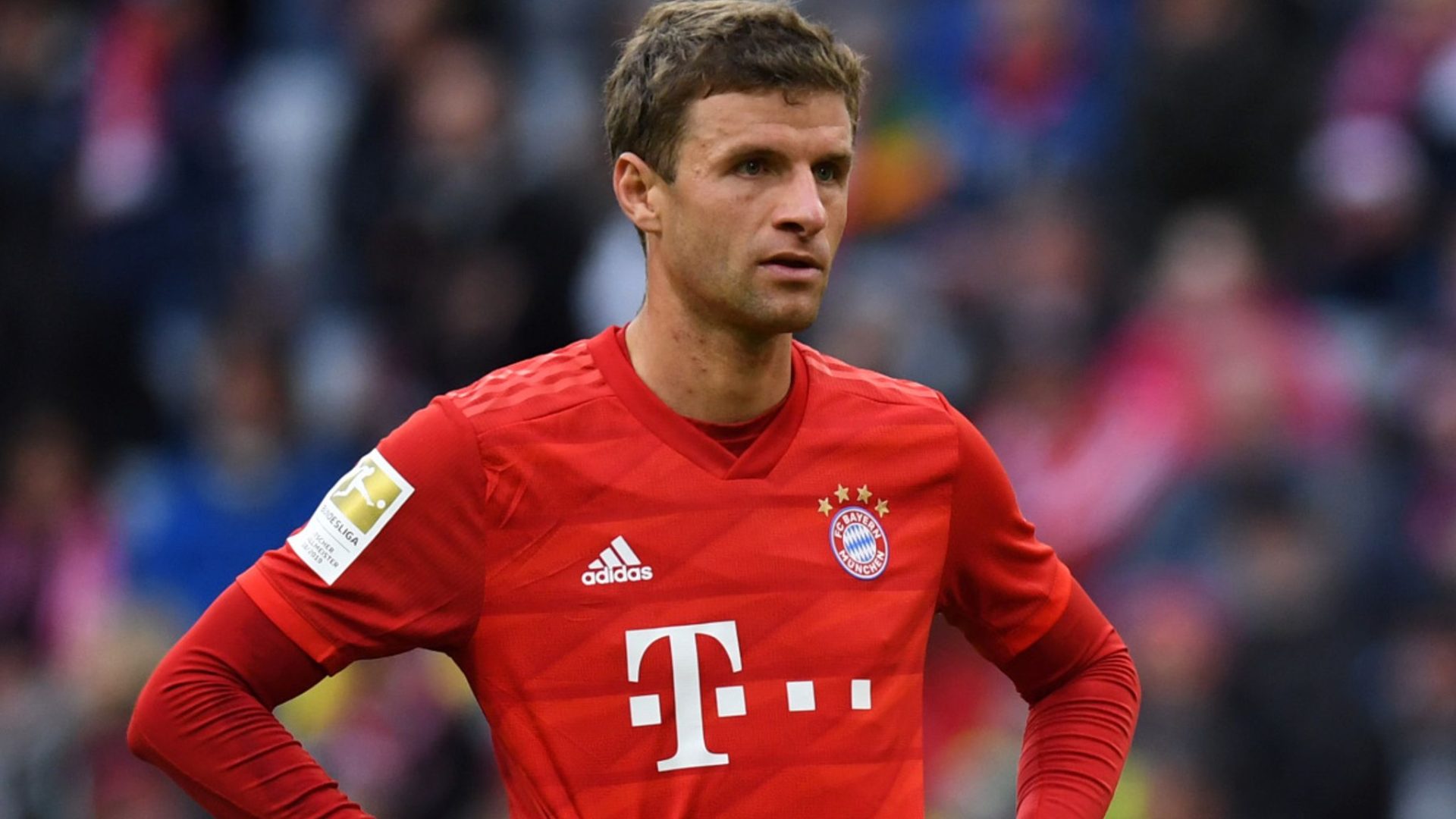 Bayern Munich ace Thomas Muller celebrated at the Allianz Arena on Tuesday after a comprehensive 2-0 victory over FC Barcelona. However, he has become a victim of burglary as his house was robbed during the clash. The veteran player returned home to find out more than six digits’ worth of goods stolen from his villa in the small town of Wettlkam, just south of Munich. Thomas Muller and his family’s residence was broken into around 10pm, according to BILD, who police revealed details of the incident to. 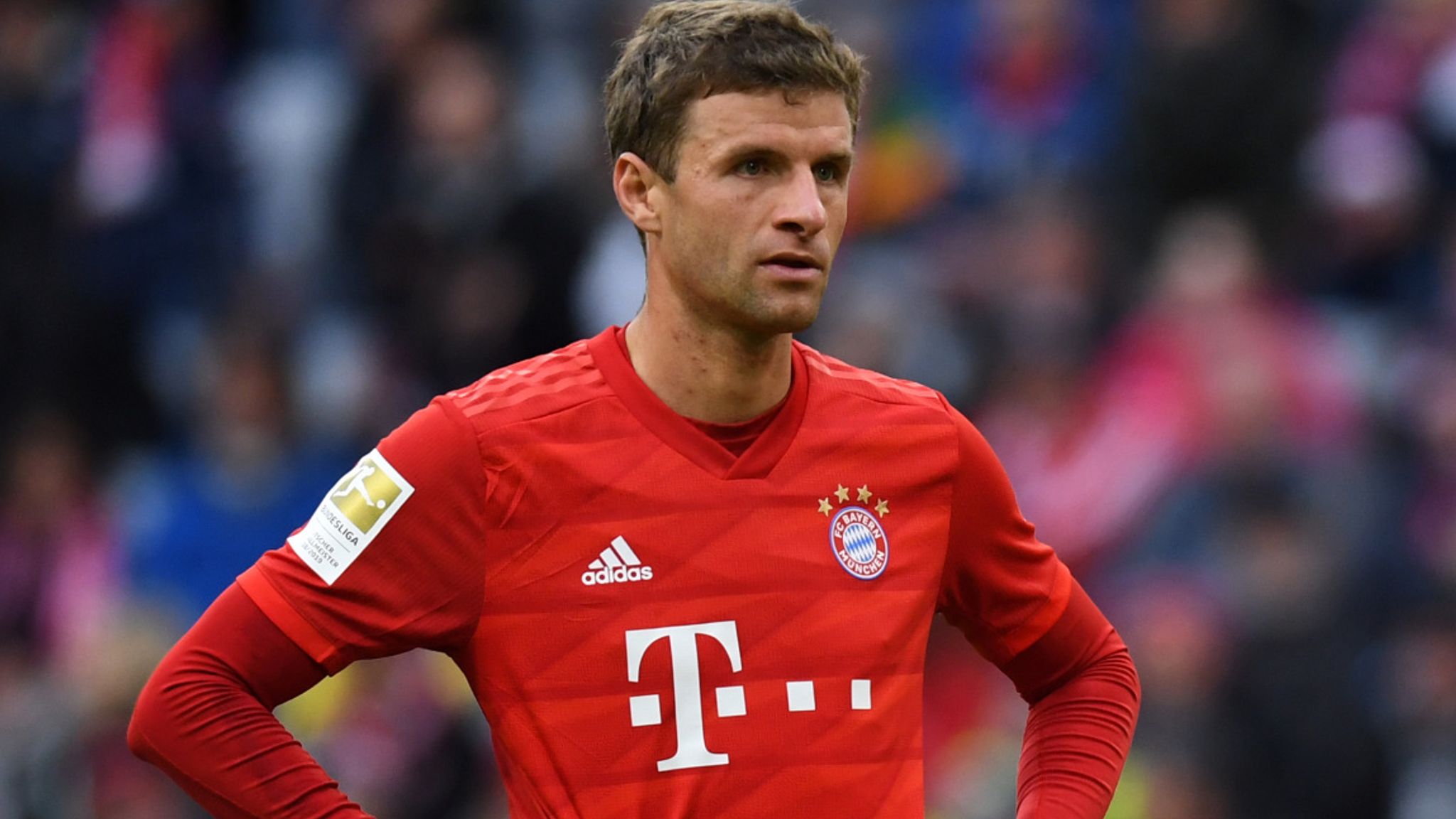 Cash, jewellery and valuables were all stolen while the Germany international was playing the blockbuster clash against the Blaugranas. The report further stated that there’s currently no trace of the burglars – who allegedly escaped across a field – and investigations are ongoing.

The Oberbayern Sud police released a statement to German media which read: “On Tuesday evening, several unknown perpetrators apparently broke into a family home in the municipality of Otterfing and stole cash, jewellery and valuables in the mid-six-figure range. Despite massive police searches, there is no trace of the burglars. The Miesbach detective is investigating.”

Thomas Muller, the two-time Champions League winner cited a “private appointment” for his rushed departure from the stadium, with most believing it was for a birthday party. However, it seems it was due to the burglary.

Barca had dominated the first half but failed to score. The Bavarians managed to net twice within nine minutes of the restart, as Hernandez’s planted header and a spectacular hit from Sane secured all three points. Muller and co. are now top of Group C after two wins from as many games.