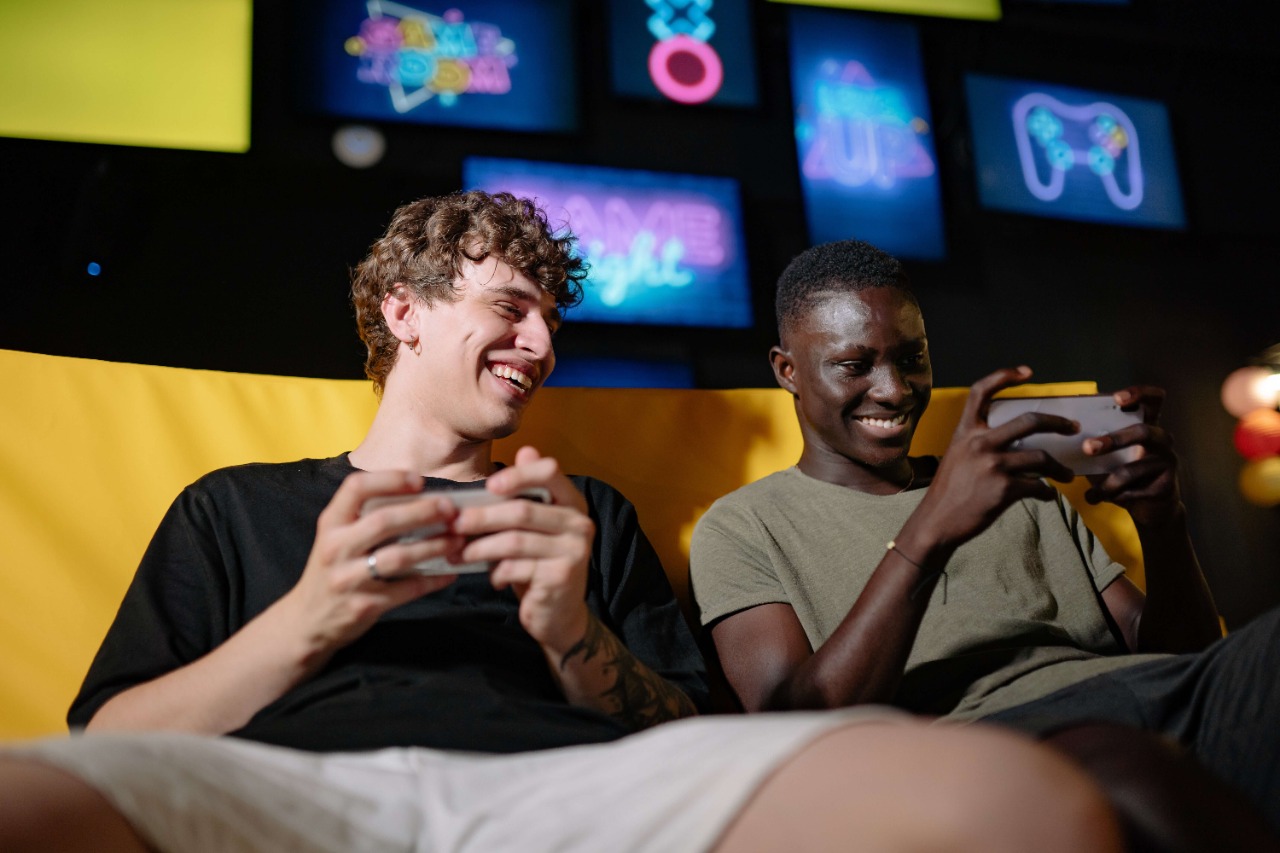 Sorare is a platform that allows players to interactively buy, sell or trade football players’ cards. The platform is still little known, but it has official licences from the various football competitions, such as LaLiga, following the agreement reached a few months ago. There are already more than 215 international clubs on the platform (and growing) and more than 700,000 users who have discovered this new entertainment.

It is interesting to learn a little about how to get the most out of interacting with other players online and find out how to find the best opportunities on the cards in a Sorare tutorial, which has become a platform of such exquisite quality that it has investors of the stature of Antoine Griezmann and Gerard Piqué, among others.

But what is Sorare?

Basically, it is a Global Fantasy game from NFT that uses a system that ensures the authenticity of the cards in the game. It consists of a collectible of cards that can be exchanged (like the usual ones but in digital mode) and that is an official product, as it has certificates from the different clubs and competitions. The value of each card will depend on the performance of the player and the rarity of the card, as they are limited in quantity.

If the value of a card held goes up, that amount goes directly into the cryptocurrency wallet in the form of money that can be used for transactions. As the player wants to become more competitive, the system has its complexities that have to be unravelled, but to get started, i.e. the moment of registration on the Sorare website, it is quite simple. All you need is the usual: an email address, a username and a password.

First you receive a pack of free cards, which you cannot trade, but which serve to introduce you to the platform as a player and help you discover the possibilities. But it is only as you acquire cards that you play with the best players. There are five types of cards, from common cards to unique cards, limited cards, rare cards and very rare cards.

The football season is almost over and you have to start thinking about the next campaign. This means that cards that are the cards of a current season have an extra bonus that is lost once the season is over. For this reason, the main competitions in Asia and America are already launching the cards for next season. But you always have to evaluate, because if the cards you have are good, it may not be worth changing them.

A parallel way to make those cards that you already have gain in value is to make them add experience; that is, to line them up each match day so that at the end of the season their value will be similar to that of new season cards. Although as always this will vary depending on the level of each card. The very rare and unique cards start at a very high level and the bonus percentage they can accumulate is remarkable.

If you have cards that you do not intend to keep because they are not very valuable, it is advisable to trade them now and get rid of them. The best time to do this is when the new season’s cards come out, because then the cards from the previous season will have a certain value because they are unrepeatable.

Decide to enter a tournament for beginners and discover this new virtual success.