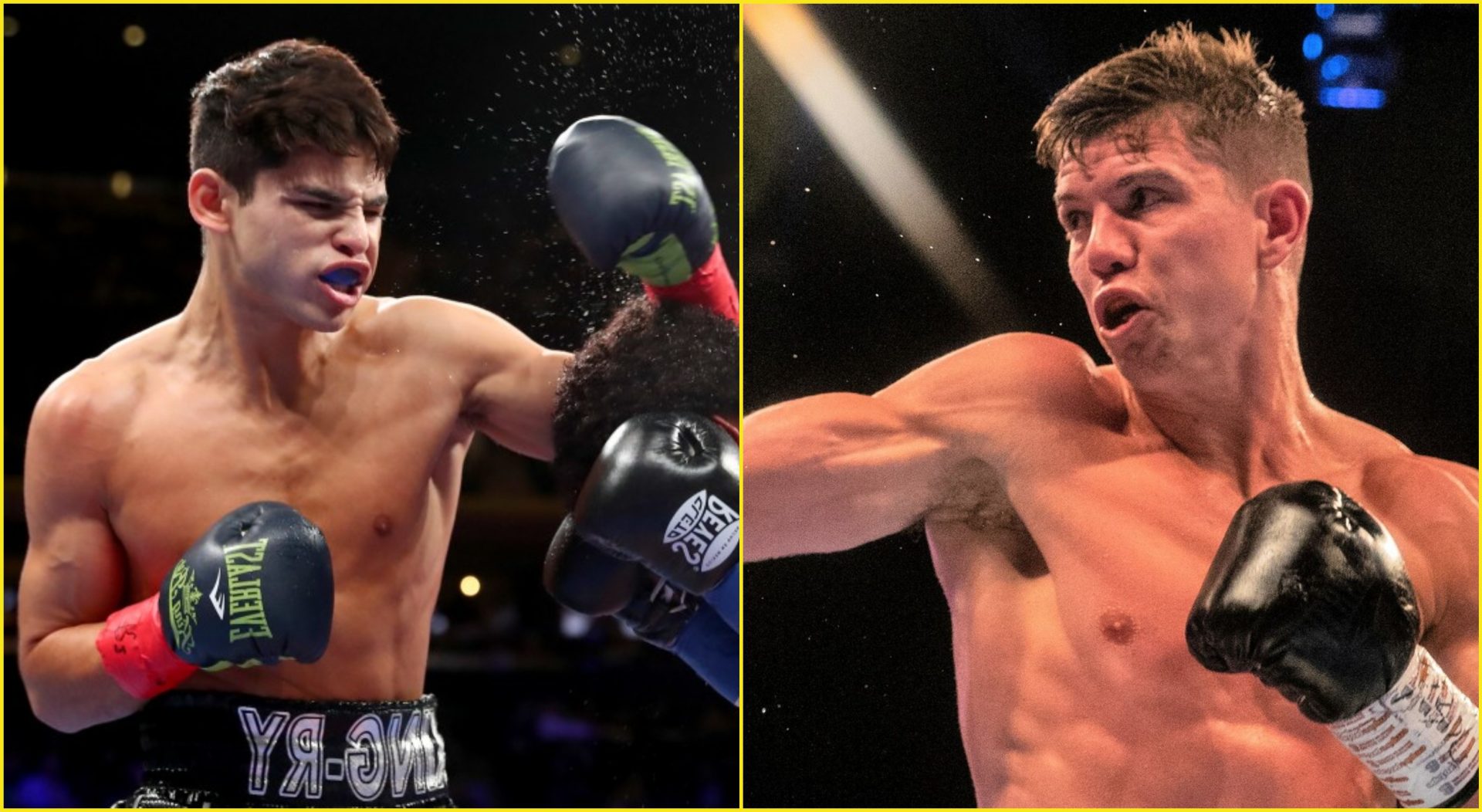 The venue for the fight is yet to be determined. The news was announced by Golden Boy Promotions and sports broadcasting giant DAZN.

The fight is for WBC interim lightweight title and the winner of the fight will get a shot at the winner of Vasyl Lomachenko vs Teofimo Lopez scheduled to take place on October 17 at the MGM Grand Arena in Las Vegas. 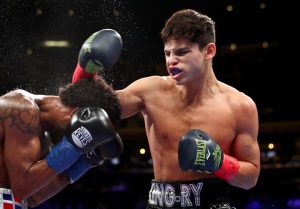 Ryan Garcia is riding on a four-fight knockout streak and he defeated Francisco Fonseca via KO in round 1.

“I’ve been eagerly waiting to get back in the ring and have been working harder than ever to get here,” said Garcia.

“It’s been a tough year for everyone, but I’m excited to bring the fans an escape for the night… or based on my track record, a few minutes at most.

“Luke’s record speaks for itself, but I’m ready to prove the doubters wrong. This is my era now and December 5th just the start of it.”

On the other hand, Luke Campbell is coming off of a unanimous decision loss to Vasyl Lomachenko in September of 2019. This will be Campbell’s first fight in over a year.

“2020 has been an extremely tough year for everyone, so I’m really pleased we can finally get this fight officially on and give the fans something to look forward to,” said Campbell.

“There’s been a lot of talk and he’s clearly a very highly regarded fighter, but I’m going to prove that this is far too much, far too soon and that I’m on a completely different level.

“I’ve fought in America before, so this will be nothing new for myself and my team. Fans or no fans, the one thing I can guarantee is that I will be coming back to the UK with the victory.

“Training hasn’t stopped for me, and I’m going to be in peak condition to show something very special from Luke Campbell on December 5.”

Is Ryan Garcia boxing’s next star?

Ryan Garcia has a huge social media following amongst the young demographics and earlier this month it was revealed that he was 12th most marketable athlete in the world.

Oscar De La Hoya, who promotes Ryan Garcia stated that they will be promoting this event tirelessly and catapault him into the next level of stardom.

“For years, the world of boxing has been clamoring for a crossover star who can reach new audiences that have gone untapped for far too long. Ryan Garcia stands at the precipice of doing the same thing at an incredibly young age when he takes on Luke Campbell.

“While transitioning Ryan’s enormous social media following to DAZN viewers is good business for Ryan, Golden Boy and DAZN, it’s more importantly good for the sport of boxing, which needs a shot in the arm right now more than ever.

“For the next months, we are going to work tirelessly with our partners to promote this fight — by far Ryan’s biggest test of his career —which can catapult Ryan’s career to an entire other level.” (H/T – DAZN.com)

Who do you guys think wins in a fight between Ryan Garcia and Luke Campbell? Let us know in the comments section below.

Boxing star Canelo Alvarez may not fight in 2020

Previous article
We are not protected: Genoa sporting director reveals 17 players not match-fit due to COVID-19
Next article
NFL Week 5 betting odds, predictions and expert picks

WATCH: Canelo Alvarez Returns To Training Ahead Of John Ryder Fight In May