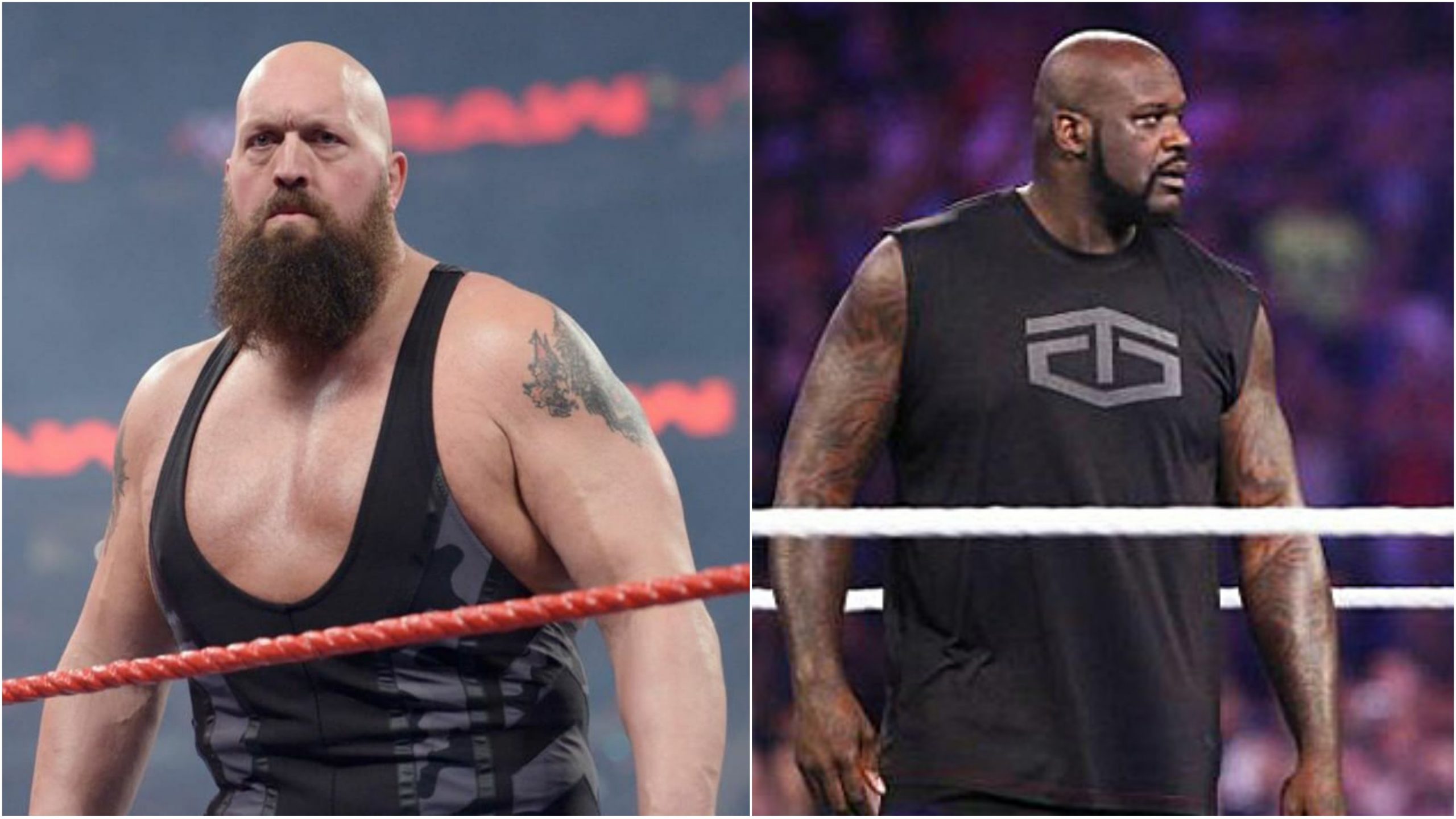 A match between AEW veteran star Paul Wight and NBA legend Shaquille O’Neal has been on the cards for a few years now. Though it has been teased on multiple occasions but never really took place.

But, recently the legendary hoopster issued a challenge to the former WWE star for a potential match to which Wight responded.

Shaquille O’Neal says he will be waiting for Paul Wight

The big ticket clash between the two behemoths have been teased since they once had a staredown back in 2017 during the Andre The Giant Memorial Battle Royal at WrestleMania 33. But, the match did not take place in Vince McMahon’s company.

Shaq recently made his AEW debut teaming with Jade Cargill and defeated the team of Cody Rhodes and Red Velvet. With Paul Wight also in the company now, there is a huge possibility that the promotion could make them have an epic showdown.

The veteran hoopster during a recent interview with PopCulture.com said that his match with Wight could happen “really, really soon” in AEW. He said: “I hear Paul Wight is still talking trash. So I’m going to work out really hard this summer and maybe we can do something really, really soon.”

Shaq added that he will not let the opportunity get missed from taking on Paul Wight. He also said that he is sore from the table bump he took against Cody Rhodes. He said:

“Last time there was a lot of bureaucracy and red tape. Now there is no red tape. I’m still kind of sore from that table so I’m going to work out during the summer, pump these muscles up and I’ll be waiting for you, Mr. Paul.”

Wight, who serves as the analyst and color commentator on AEW Dark Elevation took to his Twitter account and replied back to Shaq’s challenge for a match. It seems that the former WWE World Champion is down for a match with Shaq. He wrote: “I’m not hard to find”.

Shaq also recently expressed about making his return to the squared circle, while Wight, who is in great shape could back for the match down the road. It will be an iconic moment as the two giants could lock horns in the squared circle.