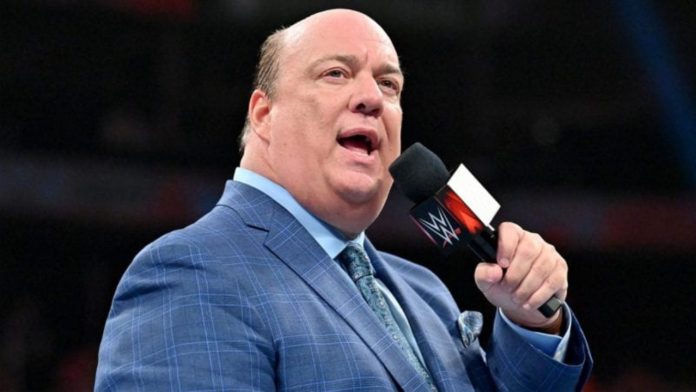 Paul Heyman recently joined in for an interview on “Out of Character” podcast with Ryan Satin, as he revealed his favorite WWE star with whom he likes to have promo battles. It was none other than WWE Chief Brand Officer, Stephanie McMahon. 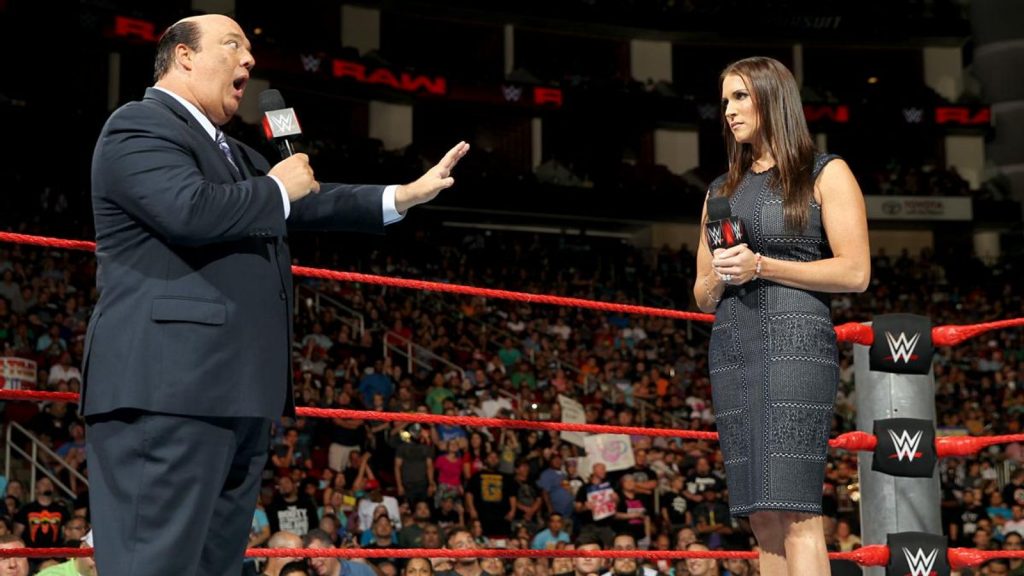 Paul Heyman is arguably one of the best mic workers that WWE Universe has ever witnessed. Throughout his career, Heyman has worked with top WWE stars such as Brock Lesnar, RVD, Kurt Angle, The Big Show, CM Punk, and many more and elevated their careers. Currently, Heyman is the special counsel to the WWE Universal Champion Roman Reigns.

Paul Heyman recently revealed that he used to enjoy having promo battles with Stephanie McMahon. During the interview, Heyman spoke about how Stephanie McMahon was highly invested in the character and had some distinguishable approach that would enhance her role on-screen and made it engaging to work with her.

Heyman pointed out that Stephanie was very experienced when it came to work the mic and things went in different ways during promo segments with her. Paul Heyman said:

Heyman also noted that Stephanie was an underrated performer as he added:

“The way that she can stare you down and hold back the smile, she’s a very underrated performer and an interesting, intriguing, and challenging person to stand across the ring with microphones in your hand. It can go different ways really quickly with Stephanie.”

ALSO READ: John Cena seemingly going on a hiatus after the disappointing loss at SummerSlam 2021

Heyman revealed that he didn’t even enjoy watching his promos from his early days with Roman Reigns last year as he hates all his promo works.

He mentioned that he would stick with Roman Reigns only as long as he was the right man for the job. We will see if that decision changes as his former client Brock Lesnar has now made a return to the company after a long hiatus.