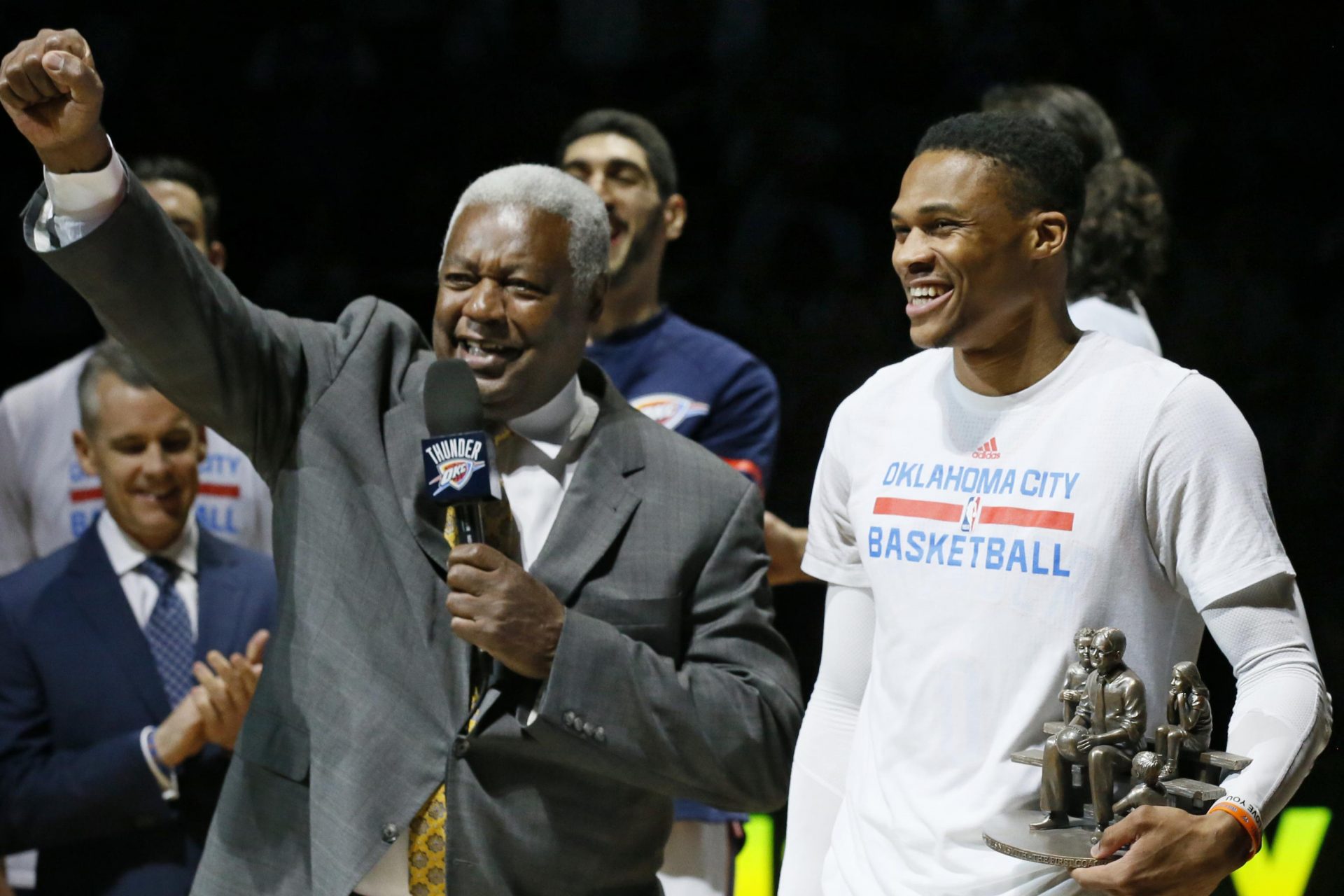 One of the greatest point-guards to grace the game, Oscar Robertson, feels that the latest Lakers recruit Russell Westbrook should have been crowned as the league‘s MVP last season after having averaged a triple-double. 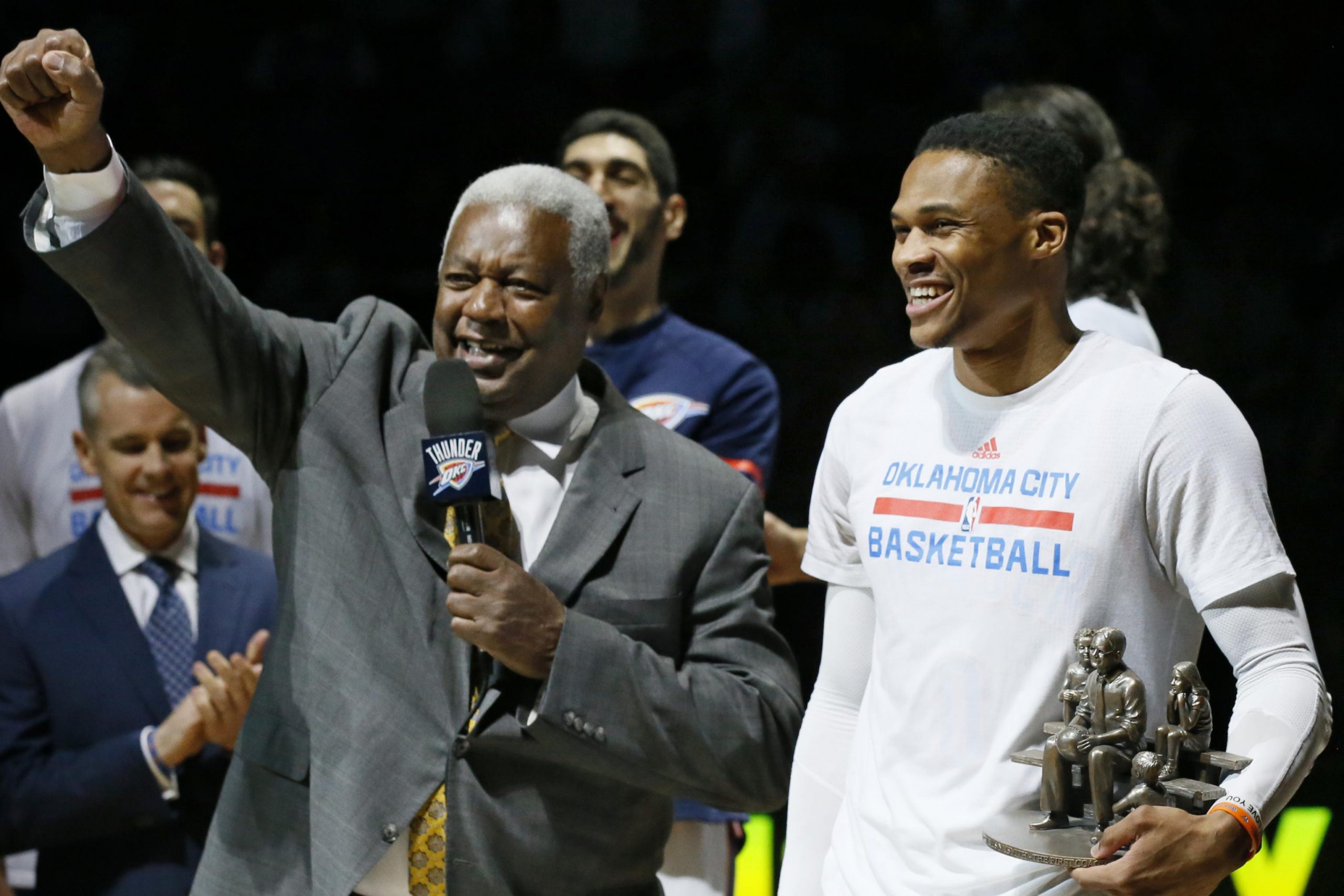 Westbrook began the season with his intention to leave Houston Rockets and got his wish granted with a trade move to Washington Wizards with John Wall moving the other way.

The point guard had an exceptional season and racked up triple-doubles on a regular basis. While they languished near the bottom of the Eastern Conference table, they made a surge towards the end of the regular season on the back of exceptional performances from Westbrook and Bradley Beal. The side ultimately qualified for the play-in tournament and made it into the postseason as the eighth seed.

The franchise were outwitted by number one seed Philadelphia 76ers by a 4-1 margin with Westbrook constantly facing injury issues. Following the end of the season, the Lakers roped the player to their franchise.

Nikola Jokic was crowned as the NBA MVP for his exceptional season with the Denver Nuggets, with Joel Embiid and Stephen Curry being the other frontrunners.

However, Oscar Robertson, whose triple-double record Westbrook surpassed in the season, believes that the wrong candidate won the accolade. He said:

“I look at Westbrook, and he got triple-doubles this year and no one even noticed it, they didn’t think it was such a big deal,” Robertson said on The Knuckleheads podcast. “I think that’s totally unfair. I think he should have won [MVP] again. If he [averaged] a triple-double again, and he didn’t win [MVP], so why keep stats then?”

Westbrook won the league’s MVP in 2017, back when he represented Oklahoma City Thunder. He had his first triple-double season as well. Despite his string of exceptional performances, the side failed to put up less than 50 wins in the regular season and bowed out to Houston Rockets 4-1 in the first round of the series.

The player is yet to win a championship ring and would hope that by joining LeBron and co, he would be able to achieve the feat.

Previous articleNikki Bella is on bad terms with John Cena? Misses the huge SummerSlam headliner
Next articleCharles Barkley names Chicago Bulls as the team with the best offseason