Teacher vs Student: Jorge Linares wants to teach Devin Haney some experience on May 29 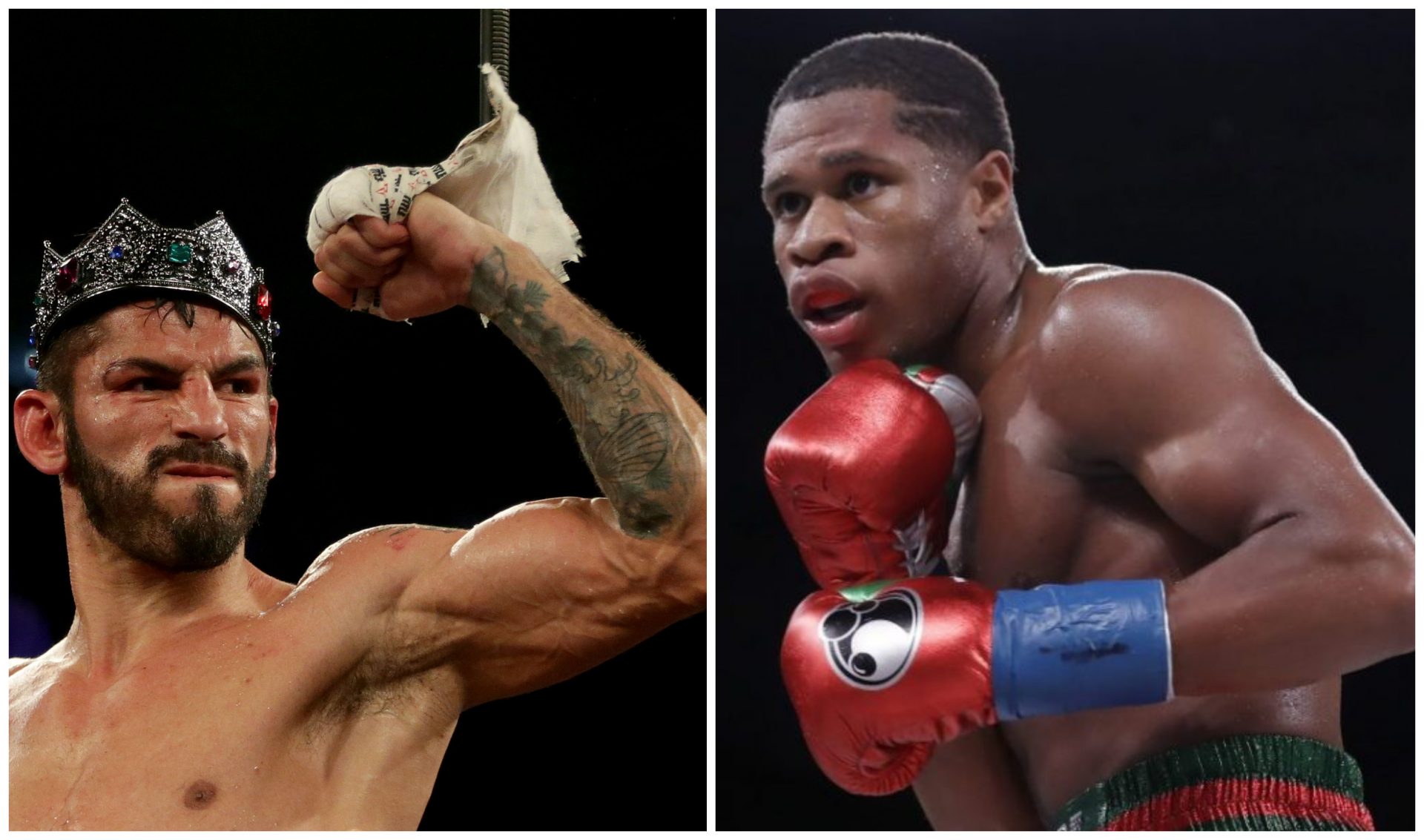 Nearing the twilight of his nearly two decade long boxing career, former WBC lightweight champion Jorge Linares is just days away from having a chance to get his belt back, as the veteran takes on the current WBC titleholder Devin Haney.

Haney, who is just 22 years of age, is coming off of two back to back title defenses, as he prepares for his third one on 29th May against “El Niño de Oro” at the Michelob Ultra Arena in Paradise, Nevada.

Linares admits his “student” Haney won’t be an easy opponent

There is a whopping 13 years of an age gap between the champion and the challenger, and while Linares is a heavy underdog in the fight, the veteran’s experience in the squared circle can be a factor, with Haney himself admitting back in April that Linares will be “biggest, fastest, most skilled” puncher he will ever face.

However, one thing to be considered is, Haney made his last appearance in the ring against Yuriorkis Gamboa last November, marking his second title defense with a win by unanimous decision, while Linares’ last bout dates back to February 2020 in a 4th round TKO of Carlos Morales.

Linares wouldn’t have to wait more than a year to return to the ring if he hadn’t caught COVID-19 last year, which canceled his fight against Javier Fortuna. Nonetheless, Linares is still considering himself very active with the frequent training sessions throughout last year.

“I was infected with the coronavirus. I continued in the gym. I’ve never stopped, I’ve always been busy,” the Venezuelan pugilist said in a recent interview with George Ebro, “it is impressive how many sparring sessions I’ve already done without being able to fight. But I wouldn’t call this [time away from the ring as] inactivity.”

“I have had many experiences and now I feel that the teacher is going to teach the student,” the 35-year-old went on, “this is a great fight and I feel very positive about this tremendous opportunity. It will not be an easy opponent, because nobody is.

“Haney’s style is clean, pretty. I don’t know if he’s going to be a warrior with me, on the inside, but I hope we have a very nice fight, but obviously, there will be only one winner and it will be me,” Linares concluded.