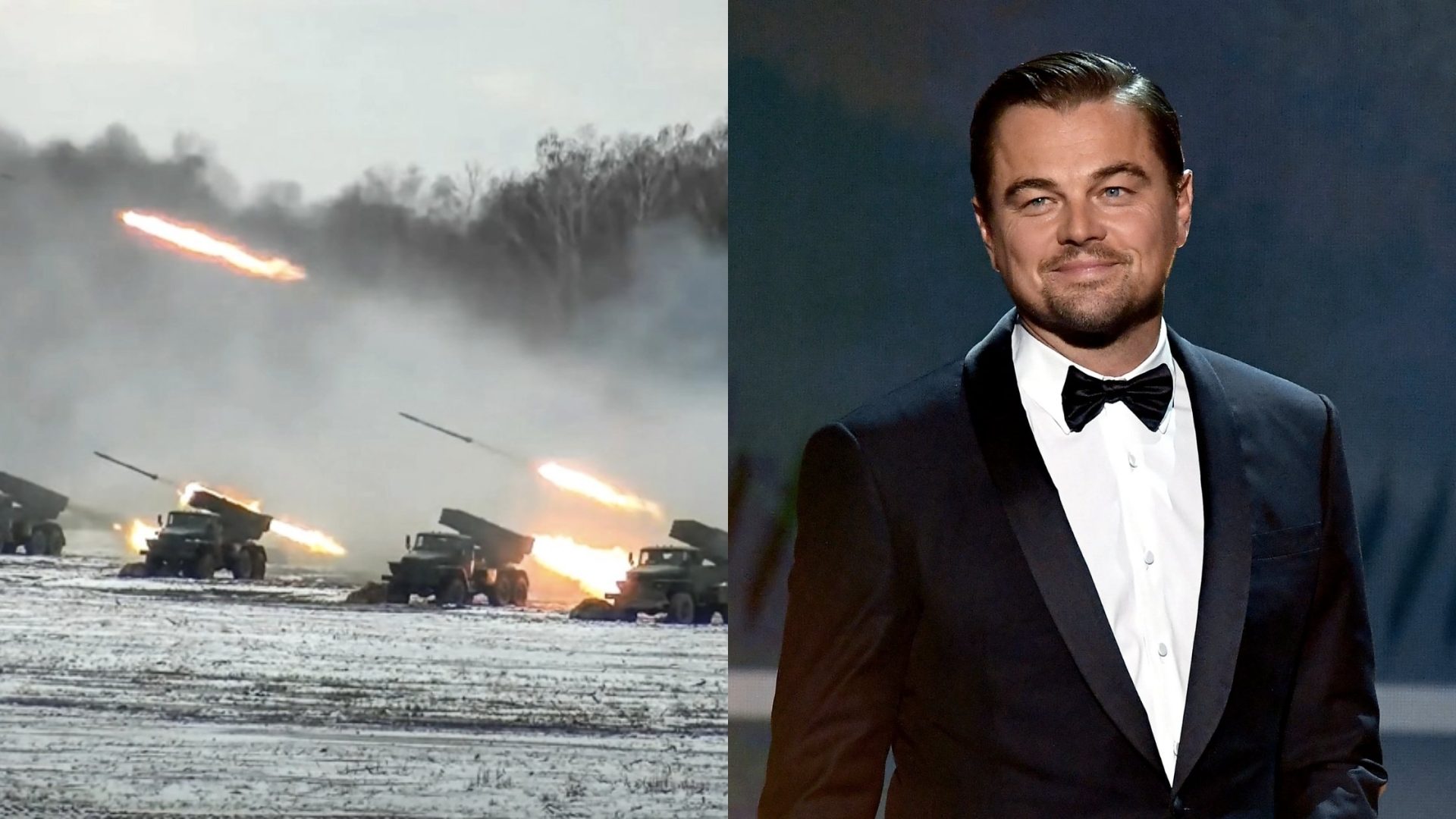 Hollywood superstar, Leonardo DiCaprio, best known for his part in the hit film “Titanic,” has donated ten million dollars to the Ukrainian Armed Forces as the war between Russia and Ukraine continues. The massive donation is most likely intended to help with both the fighting and humanitarian efforts in the country. The news was first reported by LiveJournal.

The actor is of Ukrainian heritage. His grandmother, Elena Smirnova (1915-2008), used to live in Odessa, the port town currently under attack by the Russian Navy. She and her parents moved to Germany after the October Revolution, where she married Wilhelm Indenbirken, a German. During World War II, Leonardo’s grandfather and grandmother both managed to flee Nazi Germany. 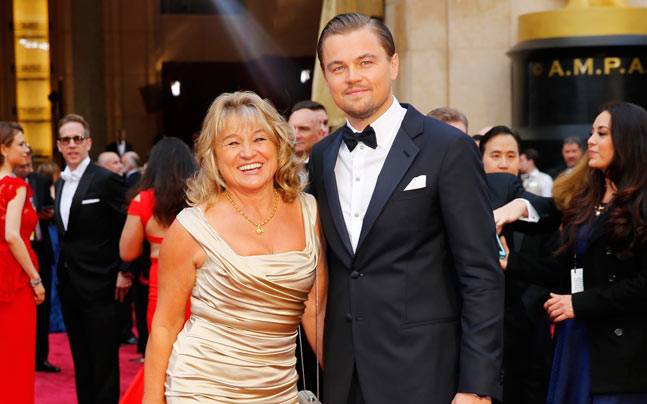 Smirnova, like Helen Indenbirken, gave birth to her daughter Imerlin, the future star’s mother, in a bomb shelter during an air raid in 1943. As a result of his grandmother and mother’s experiences, Leo has firsthand knowledge of the horrors of war.

Along with DiCaprio, Ryan Reynolds and Blake Lively urged people to donate to Ukraine, promising to match every dollar given up to a million dollars. Mila Jovovich, a Kyiv native with Ukrainian and Russian ancestors, is likewise shocked by the situation in Ukraine.

A Ukrainian bank account has been opened for people around the world to donate. Ukraine’s President Volodymyr Zelensky is calling on the world for military and financial support as Russia’s invasion of Ukraine has hit the country so hard.
- Advertisement -