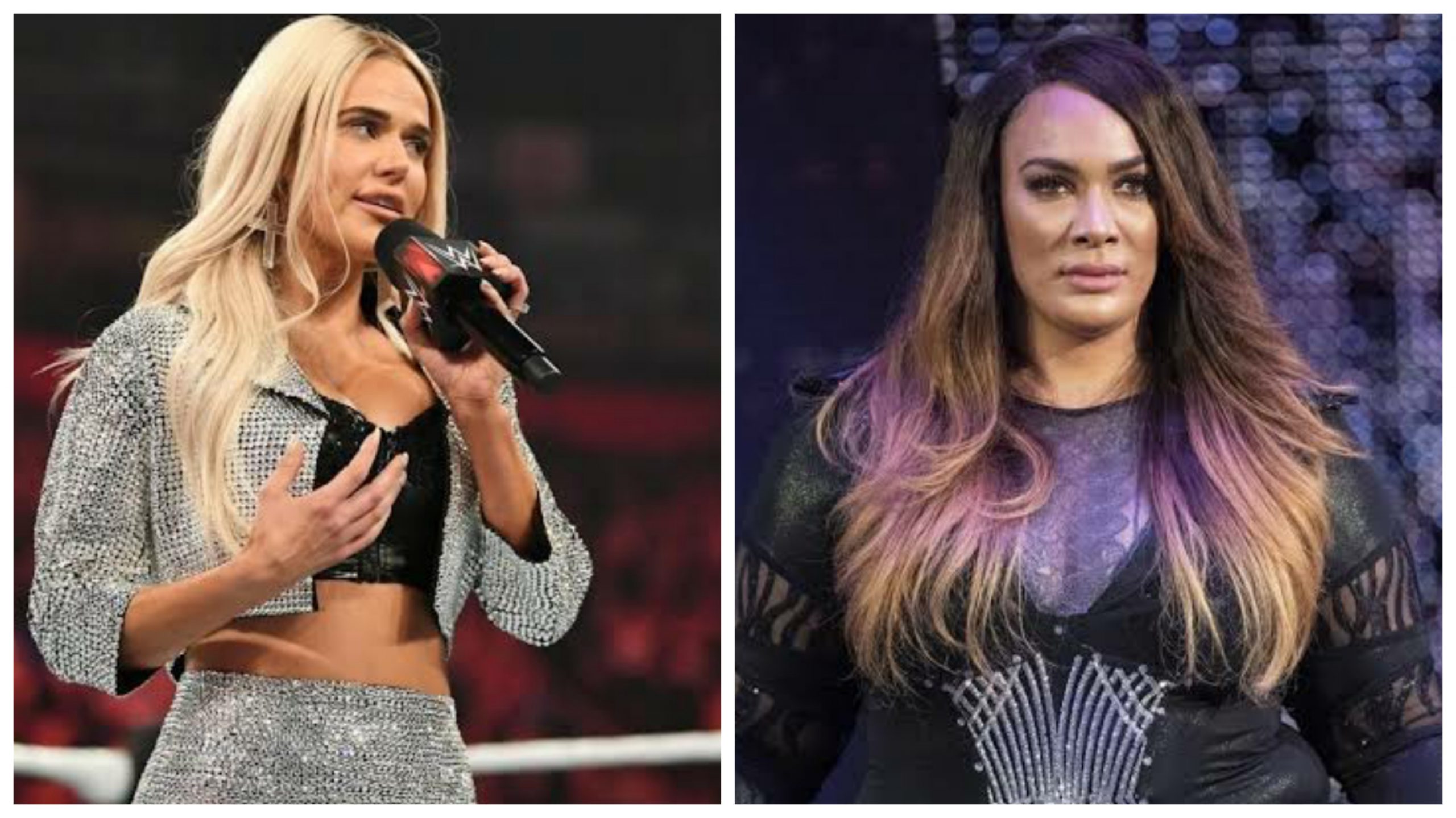 WWE superstar Lana has claimed that she prays every time before she goes to the ring to face Nia Jax.

The 35 year old superstar has, over the last year, been tangled with Nia Jax. The story is between Jax, portrayed as a dominant superstar, and Lana, a rookie.

It all began On the September 14 episode of Raw, after the alliance of her and Natalya lost to The Riott Squad (consisting of Liv Morgan and Ruby Riott), Nia Jax performed a Samoan drop on her through the commentator’s table. That would become a recurring theme, as Jax would Samoan dropped her through the table on weekly basis during Raw.

In October, after she and Natalya lost to Dana Brooke and Mandy Rose, Natalya left Lana in the ring claiming that she was done, thus ending their alliance.  On the main event on the same show, she won a battle royal by last eliminating Natalya to challenged the Raw Women’s Champion Asuka for the title, turning face in the process.

Since then she has faced the wrath of Jax in a variety of ways, including the old way of getting Samoan dropped onto a commentator’s table.

While speaking with TalkSport, Lana said that she prepares extra before facing Nia Jax: “I think that Nia is very, very strong. And Nia is a beautiful Samoan with lots of strength and lots of size on her, so yeah I have to spend a lot of time mentally preparing myself because I know when I go out there, legit anything could happen.”

She went on to name-drop the number of wrestlers injured by Jax. “We remember what happened with Kairi, Becky and a lot of other people. So let’s not forget that she took me out of the Rumble two years ago. Let’s not forget she took me out of TLC. I say a lot of prayers that I’ll come out in one piece! But I don’t know, maybe I like the adrenaline rush. Maybe there’s something wrong with me.”