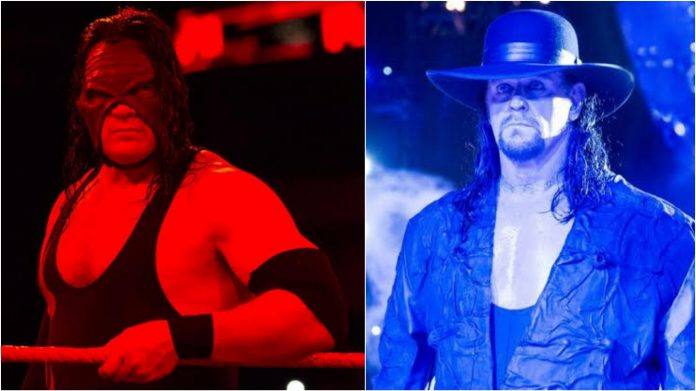 Kane, the former WWE star recently had an interview with Fox Analyst, Ryan Satin. He talked about The Undertaker’s 30th Anniversary and also listed his favourite matches of The Deadman.

Kane remembers the match between The Phenom and the Hall of Famer, Shawn Michaels at WrestleMania 25 and addressed it to be on the top of his favourite’s list. 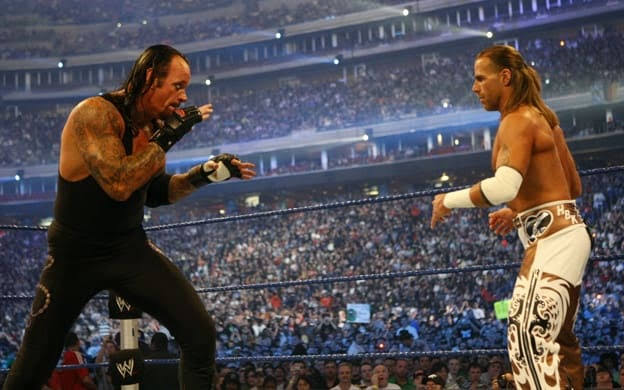 Kane said, “That’s one of the greatest wrestling matches in history. If someone had asked me, ‘hey, what do you do for a living?,’ I would have loved to say, ‘watch this match. This is what professional wrestling is all about.'”

The Undertaker is very popular for the gimmick matches and one of them was the Inferno Match. ‘The Big Red Machine’ had faced off against him at Unforgiven: In Your House in 1998.

He chose this match to be his second favourite. He recalled and said that this match had taken their rivalry up by a notch.

The former WWE Champion said, “Mostly because of how unique the match was. The WrestleMania match [we had] a month before was pretty important since it was the first time Taker and Kane locked horns inside the ring.” 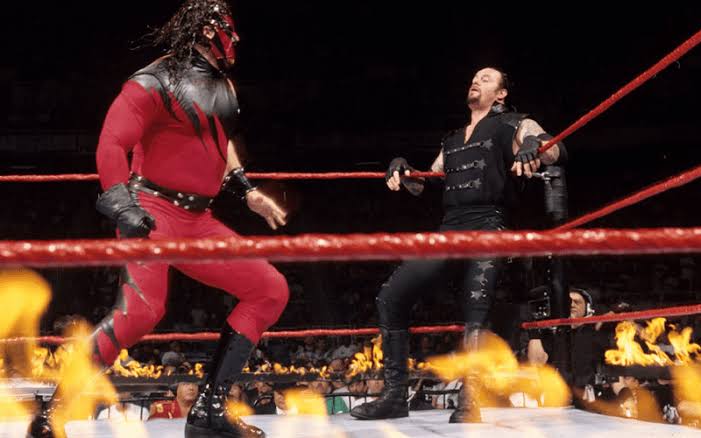 “However, the Inferno Match took our rivalry to another level. It gave fans a spectacular visual experience with a ring surrounded by flames leaping up”, added Kane.

Another match that was made famous by The Phenom was the barbaric and demonic, Hell in a Cell match.

‘The Big Red Monster’ talked about the anticipation to the first-ever Hell in a Cell match and how it made history at Badd Blood: In Your House 1997. It was also Kane’s first appearance in WWE. He picked this match to be his third favourite. 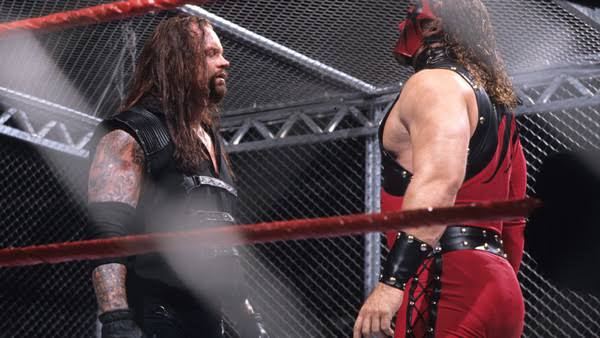 He said, “It was not only the first-ever Hell in a Cell match but also a fantastic match and will go down in WWE history.”

He continued, “Also, because the match ended with what I believe is the greatest debut in WWE history. Not because it was my debut but because the table was set up so well for me, for Kane, to finally arrive in WWE.”

Kane and The Undertaker are regarded as The Brothers of Destruction and many superstars have experienced the wrath at the hands of the two icons. 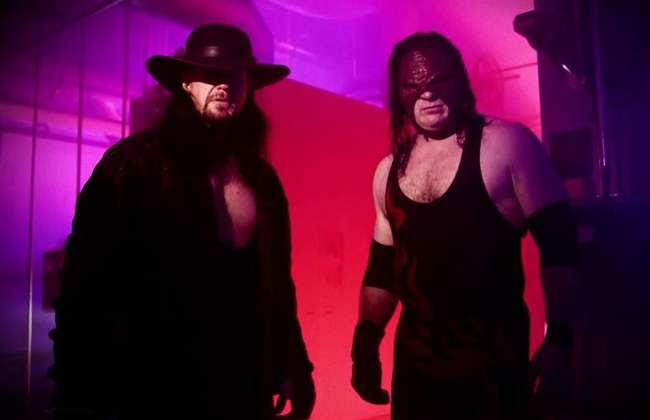 They have had a series of matches in the past and their feuds will certainly go down as one of the greatest feuds rivalries of all time.