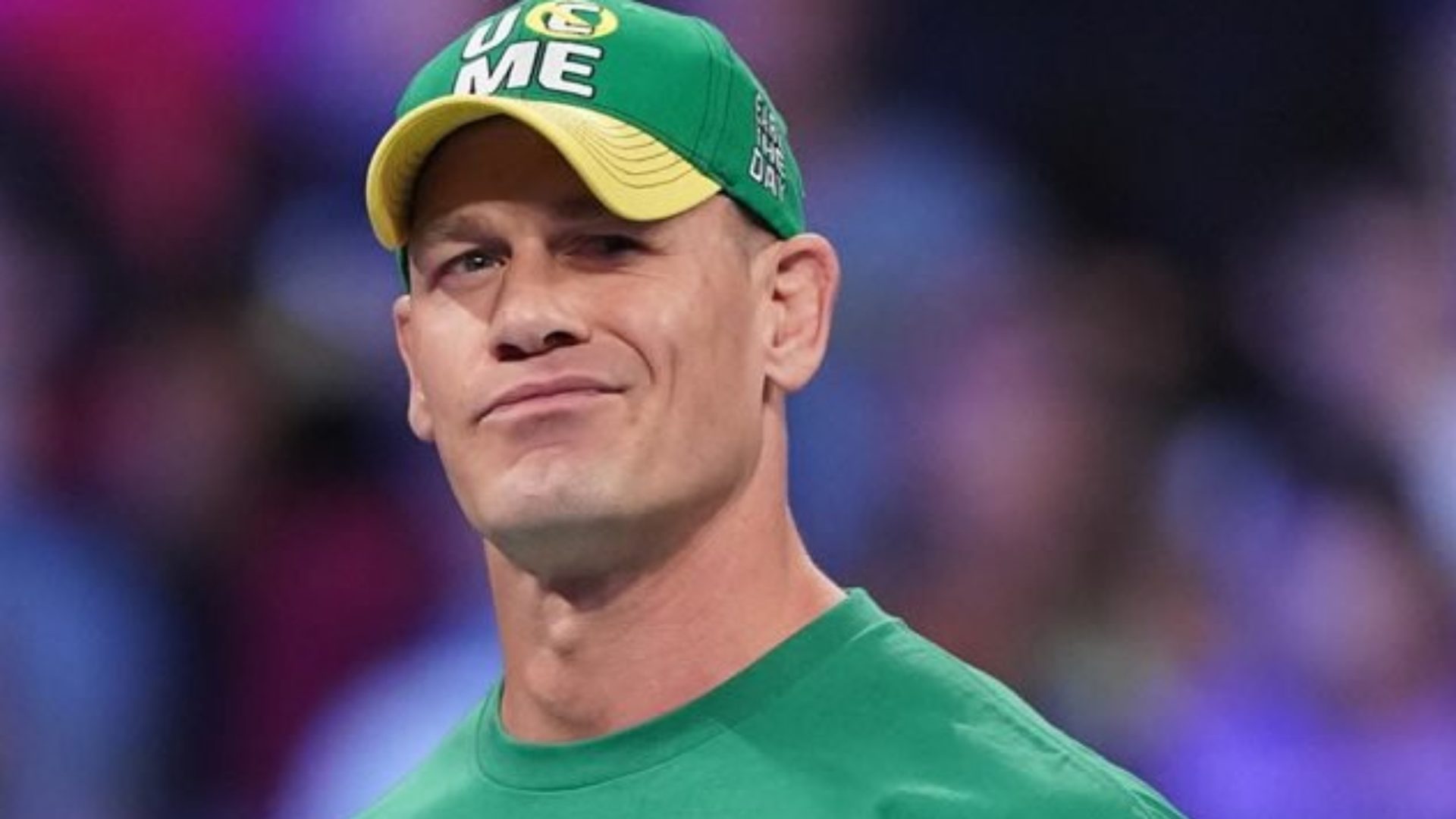 The multi-time World Champion John Cena is set to make his much-awaited return on  Monday Night RAW. This will mark his first appearance since competing in a dark match at New York’s Madison Square Garden on September 10, and first televised appearance since last year’s SummerSlam. Fans have been wondering what plans WWE has in store for ‘The Leader of Cenation.’ It turns out John Cena already has a plan in his mind. Going by his latest social media post, it is believed that Cena could reignite a feud with his old arch-nemesis, Seth Rollins. 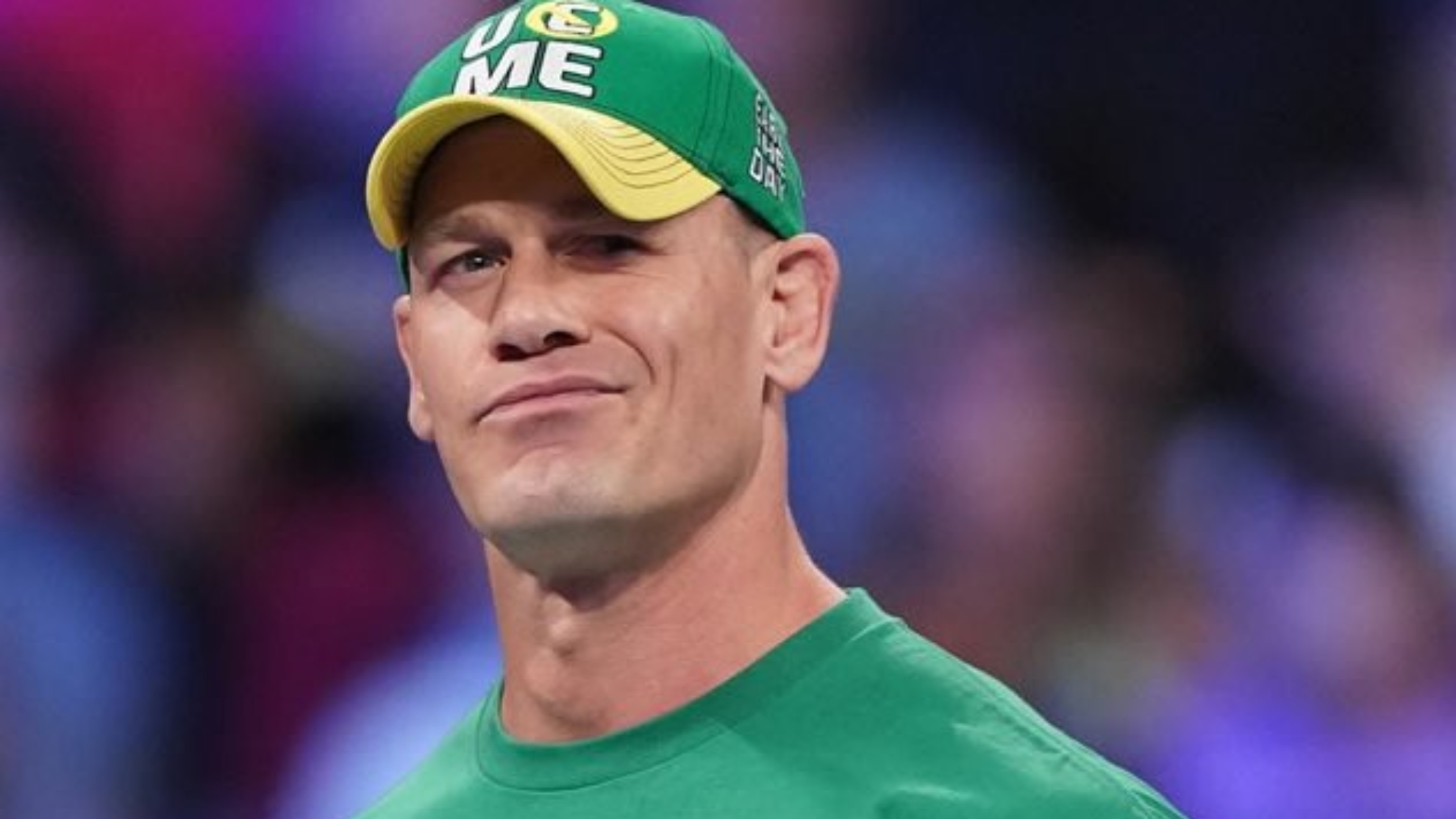 On Monday morning, Cena posted a photo of Seth Rollins laughing in one of his signature slick suits.

Cena seemingly has not forgotten the last time they were involved in a feud. They had an intense programming thought-out second half of 2014 and much of 2015. Rollins cemented his place in the main-event fray after defeating Cena. 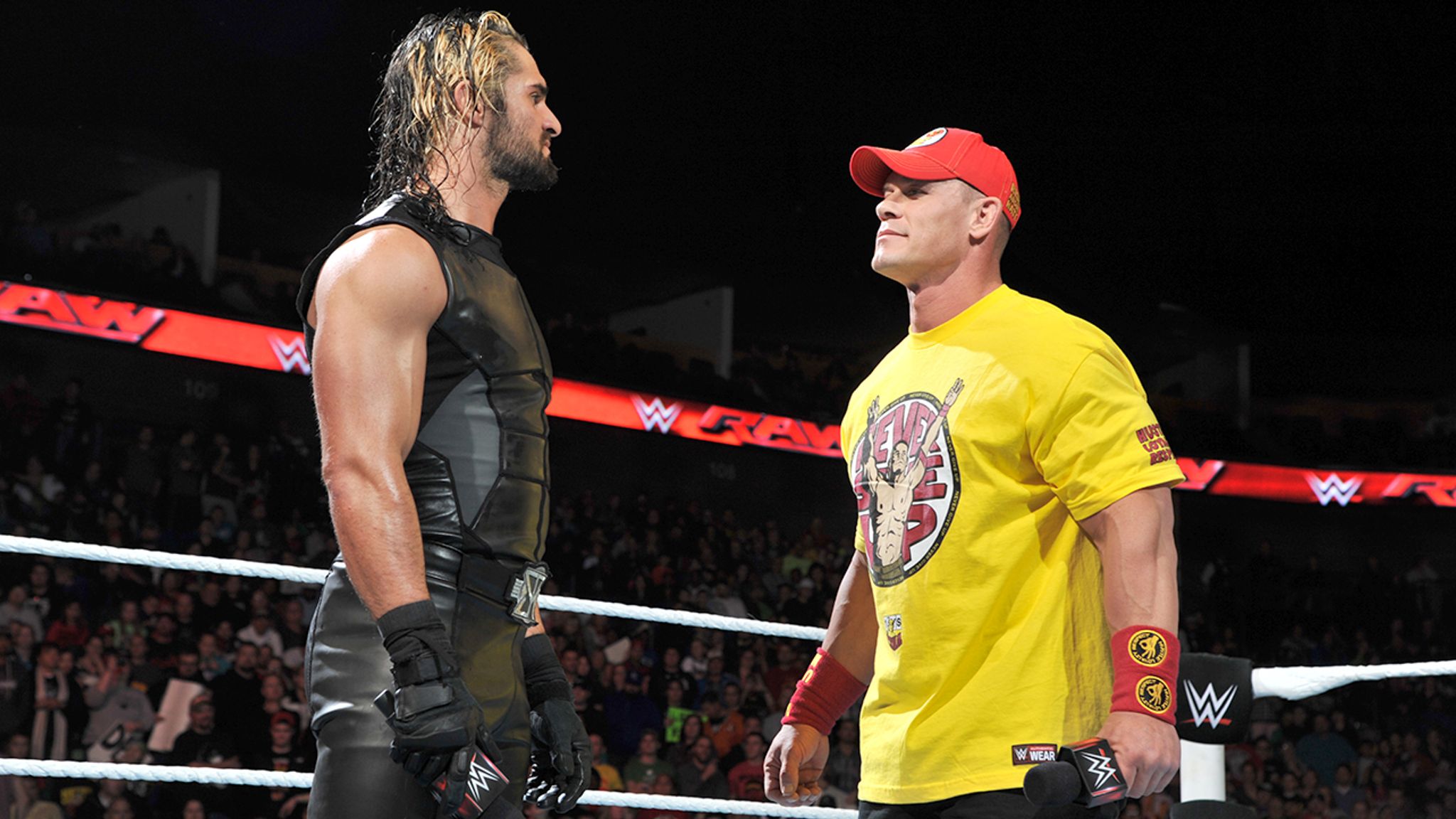 With SummerSlam approaching soon, it makes sense that they might once again pick up from where they left off. SummerSlam Premium Live Event is set to take place on Saturday,30 July at the Nissan Stadium in Nashville, Tennessee.

It has also come to light that, according to the Twitter account @WrestleVotes, the backstage atmosphere in the locker room is a positive one ahead in regards to the 16-time world champion returning:

“Aside from the obvious business boost, I’m told the return of John Cena is as exciting for the locker room as it is for the fans. Cena is viewed as the ultimate leader, w/ his positive presence felt throughout the company when he’s around.”

We will have to see what is in store for John Cena when he returns to Monday Night RAW.