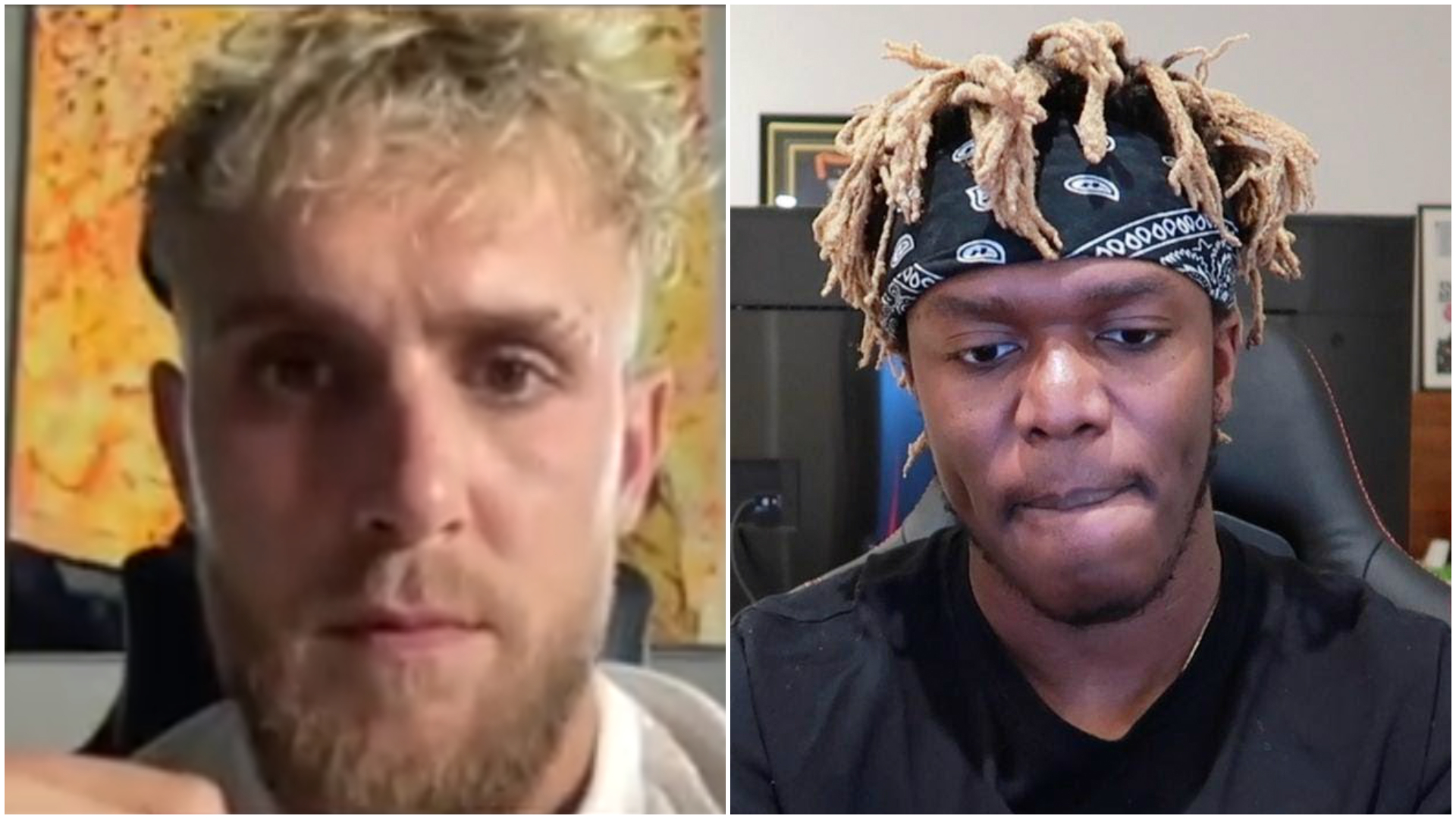 The YouTuber-turned-pro boxer Jake Paul recently sent out a challenge to fellow YouTube star KSI. Paul had offered to replace YouTuber, Alex Wassabi at a London boxing event on August 27. Jake Paul has been trying to reignite his rivalry with KSI. The duo has exchanged insults on social media and various videos over the last month. This time around ‘The Problem Child’ once again took a shot at the Brit entertainer.

During an appearance on the DAZN Boxing Show, Paul has continued the war of words.

‘The Problem Child’ said: “I would fight him regardless of any circumstances. I am going back and I am getting that W for the Paul family name. I am knocking this kid out, and shutting him the hell up. He is the cockiest kid I have ever seen and he needs a reality check and I am going to be the one that gives him that.”

Jake Paul has a message for @KSI pic.twitter.com/PYCRcI59aa

Paul was also asked whether he would consider fighting KSI considering that he has been fighting opponents who are seemingly levels above the British star as a fighter. The presenters of the show praised Pau, suggesting that he is far too advanced professionally to be facing KSI.vHowever, Paul believes that he wants to punish the English YouTuber regardless of any difference in their level of boxing experience.

Jake Paul, is an undefeated 5-0 professional record and he was scheduled to feature this week at a Madison Square Garden event against first Tommy Fury, and then Hasim Rahman Jr. Both the fights fell apart and he has his sights set on his former rival.

KSI was scheduled to make his comeback to the squared circle for a boxing bout against fellow YouTuber, the aforenoted, Wassabi, however, reported have detailed how the Montana native has been forced from the London card after suffering a concussion. KSI currently holds a 1-0 professional boxing record, earning his sole career win with a split decision win over Jake Paul’s elder brother, Logan Paul in a November 2019 rematch at the Staples Center in Los Angeles, California. It is also on Jake’s mind as he looks to avenge the loss.