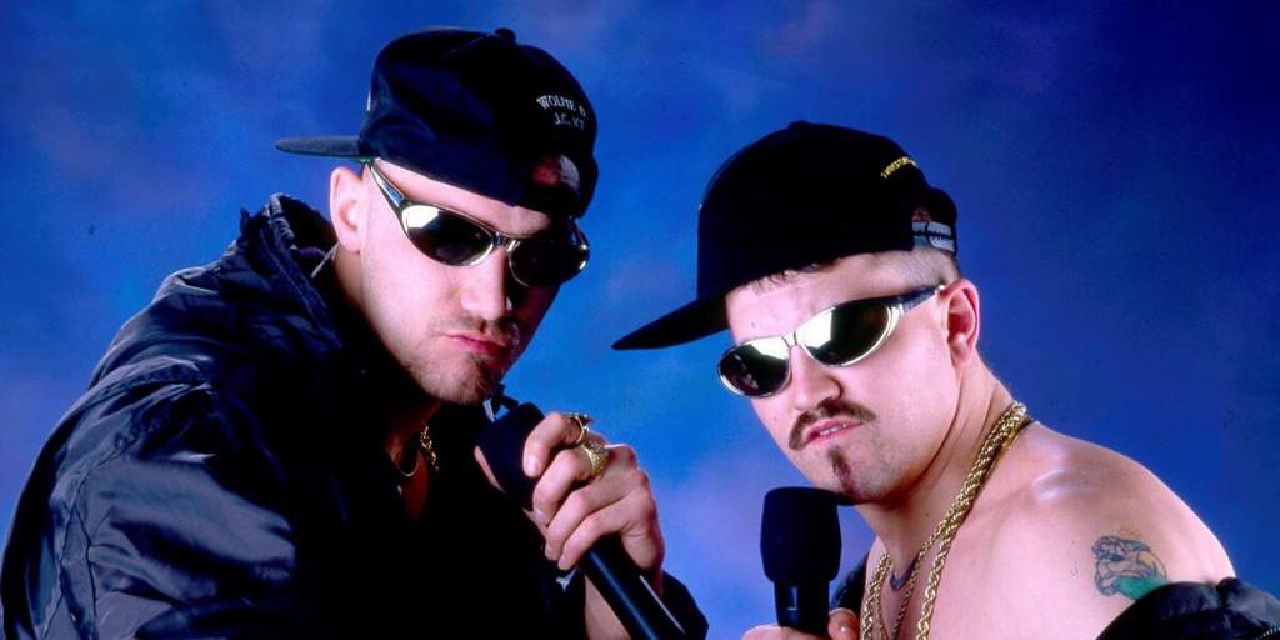 PG-13(consisting of Wolfie D and JC Ice) are a former tag-team of WWE (then known as WWF). They were also members of the Nation of Domination. Wolfie D recently disclosed a bizarre incident involving his tag team partner J.C. Ice’s father.

In an exclusive interview with Sportskeeda Wrestling’s UnSKripted, the PG-13 member recalled when Ice’s father, Bill Dundee, pulled a knife on him. He didn’t reveal details of the events leading up to the action. However, he shared that Dundee pulled a knife out of his boot and stabbed it at him.

The former WWE star Wolfie laughed while discussing the incident and explained that others had quickly intervened before things escalated. He further stated that he and Dundee had been cool since the altercation.

“Bill is awesome. He once pulled a knife on me, did you know that story?,” said Wolfie D. “Well, I won’t go too far into it, but yeah. We just had a thing and I said, ‘Bill, come here and talk to me. Come out here and talk to me.’ And he said, ‘Alright’. And he pulled a knife out of his boot and stabbed it at me and s***. Randy Hales and Doug Hilbert kind of got in between us and what not. We’ve been cool ever since.”

It was back in September 1995 during a TV taping of Monday Night RAW that the PG-13 appeared with the World Wrestling Federation(now WWE), appearing in two broadcasts, the latter against tag team champions The Smoking Gunns. They then reappeared at Survivor Series 1996 as members of the Nation of Domination. They rapped to the ring with the Nation until June 1997 when they were released. Following their release from the company they had a stint with Extreme Championship Wrestling(ECW).

Previous article
Florence Pugh’s Psychological Thriller ‘The Wonder’ Coming To Netflix This December
Next article
Who Are The Front-Runners To Win The Champions League This Season?