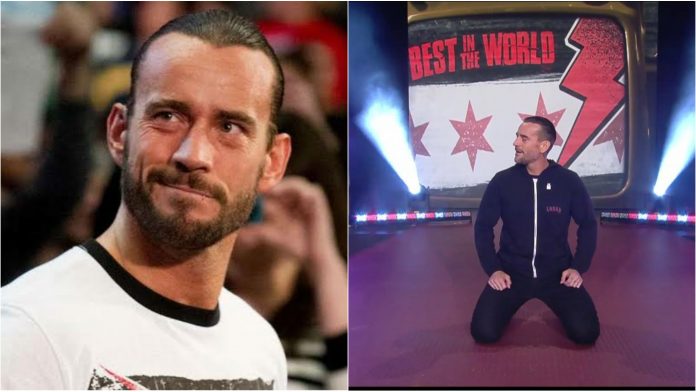 After weeks of speculation, CM Punk finally made his debut in AEW as he arrived at AEW Rampage: The First Dance at the United Center in his hometown Chicago, Illinois. 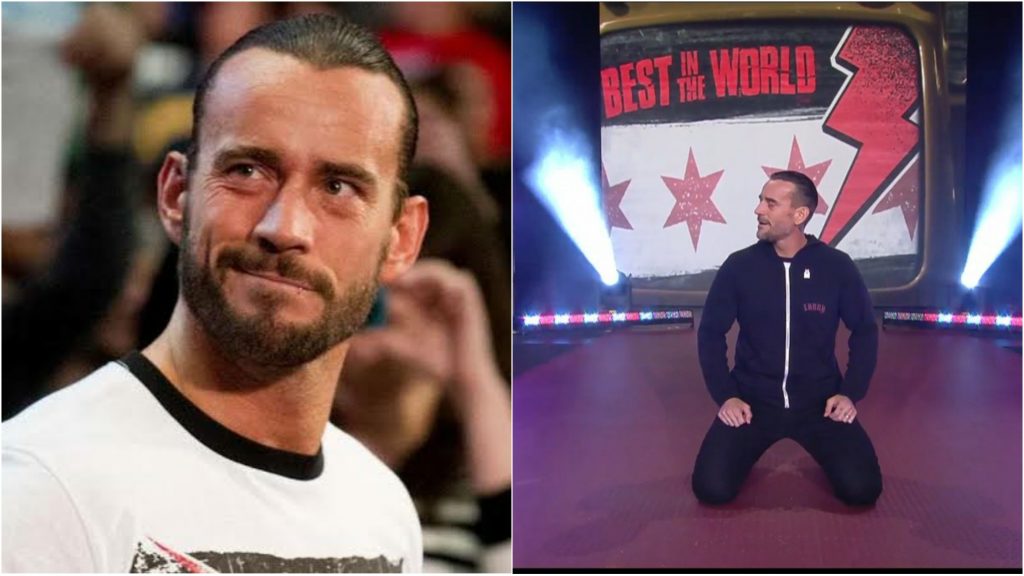 The moment finally came for the fans as they welcomed CM Punk to AEW. It could be said that Punk is officially ‘All Elite’. The crowd went berserk when Punk’s entrance music hit.

The fans broke into huge pop as there was deafening cheers for the hometown hero.

He went down on his knees on the ramp and did the usual ‘It’s Cloberrin Time’ scream. He took his time and absorbed the environment as it got as surreal as it could get.

He went over the barricade and jumped to the fans as they embraced the newest addition of AEW.

Punk grabbed a microphone and His first words were: “You guys really know how to make a kid feel like Britt Baker in Pittsburgh.”

He said he didn’t know what he wanted to say, he was going to say what he felt. Punk said he has got the time, Wednesdays, Fridays, PPVs, he’s not going anywhere.

Punk sat cross legged in the ring to tell a story. He says he was in a place and had to leave, it was Ring of Honor(ROH). Punk said that he honed his craft there, and cried when he left, but knew he had to.

CM Punk said that’s when he actually left pro wrestling, potentially took a shot at WWE, which he left in 2014, but today he’s back. Punk explained that he returned  because he wants to face the young talent who has the passion he did as a younger wrestler.

He also has a few scores to settle as well. Punk called out Darby Allin, who had challenged him previously. ‘The Second City Savior’ called Allin a tough one.

Punk concluded saying that a lot of people waited for him for a long time, so when people make their way out, get an ice cream bar on him.