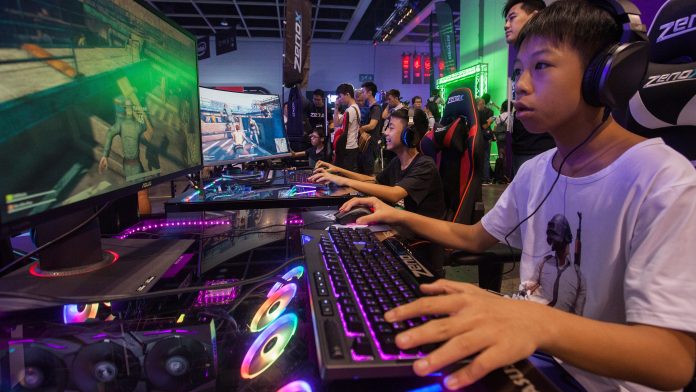 China is set to restrict minors to play video games only for three hours most weeks. A huge rise in the restrictions dealt a blow to the world’s largest mobile gaming market and the Chinese capital, Beijing signaled it would continue a campaign to control the expansion of large tech companies. 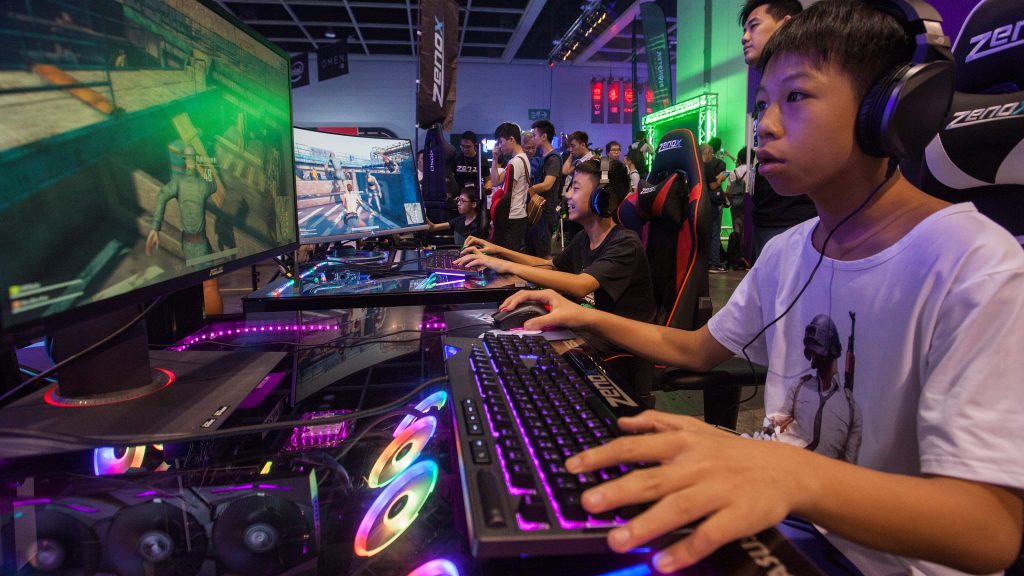 As per the reports of state news agency Xinhua, the gaming platforms such as Tencent Holdings Ltd., NetEase Inc. can only offer online gaming to minors from 8 p.m. to 9 p.m. on Fridays, weekends and public holidays, referring to a notice by the National Press and Publication Administration. The new set of rules are a major step up from a previous restriction set in 2019 of 1.5 daily hours most days.

The new restrictions on the gaming business, which is on the rise are likely to frighten the investors who had cautiously returned to Chinese stocks in recent days.

“This ruling is the strictest one to date and will essentially wipe out most spending from minors, which we note was already extremely low,” said Daniel Ahmad, an analyst at Niko Partners.

The China Capital also indicated its efforts to control the large tech companies will continue. A top-level committee led by President Xi Jinping said that efforts made to prevent the “disorderly expansion of some platform companies” had been a success while also promising “more transparency and predictability” in setting policies, according to Xinhua. Xi also told the meeting that anti-monopoly policies were a requirement for improving China’s economy.

Netease boomed as much as 9.3% in pre-market trading in New York, while Prosus NV, Tencent’s biggest shareholder, fell in Europe.

Steven Leung, an executive director at UOB Kay Hian (Hong Kong) Ltd. said: “Three hours per week is too tight. Such a policy will have negative impact on Tencent too. I thought regulatory measures would take a break gradually, but it’s not stopping at all. It will hurt the nascent tech rebound for sure.”

Tencent and other companies have said children account for only a fraction of their businesses, especially after recent restrictions. The country’s largest games company has said the revenue from minors yields less than 3% of its gross gaming receipts in China.

Other key points in the new rules include: