Can This Vintage Los Angeles Lakers Roster Take the 2021-22 Crown? 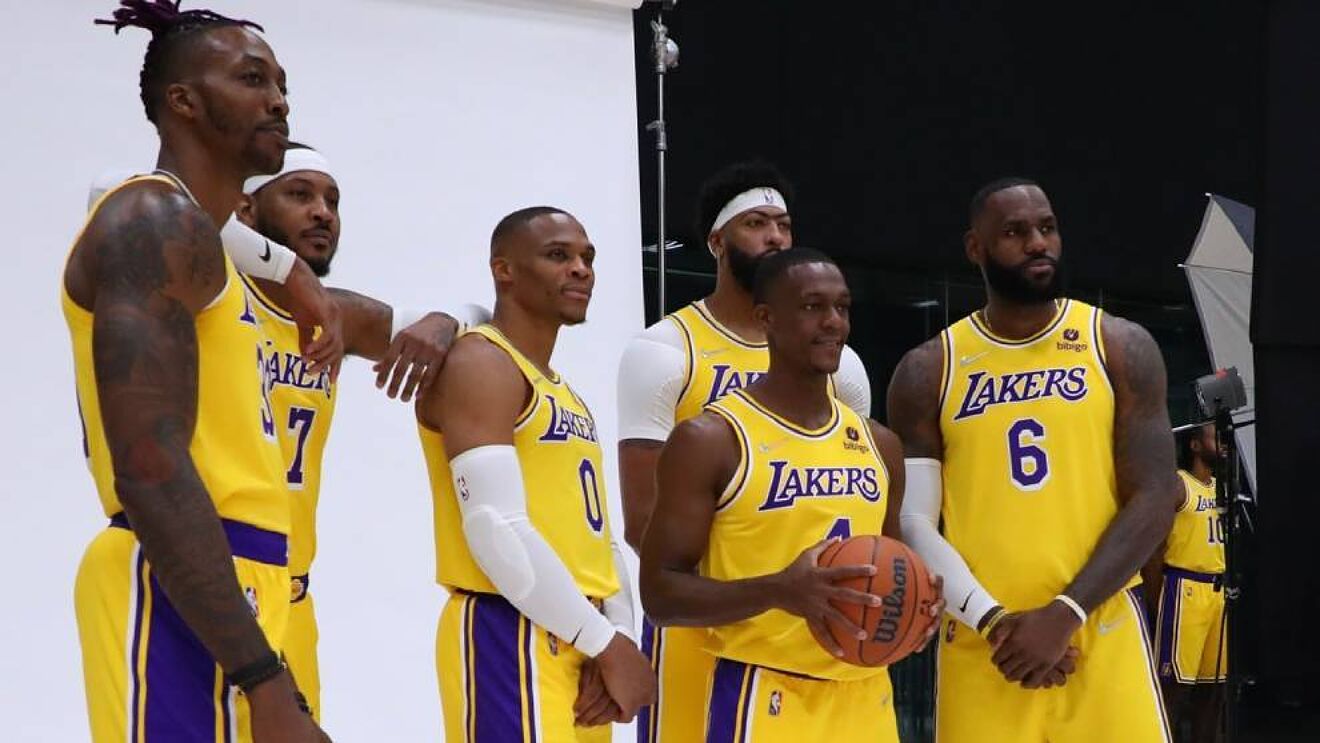 When LeBron James led the Lakers to their first NBA title in a decade back in 2019-20, there was no doubt hope of a new era of dominance on the horizon, but last season’s limp exit in the first round of the playoffs (after a less than spectacular regular season display) took the shine off.

What occurred over the postseason, with Rob Pelinka pulling out all the stops to bring in a host of big-name additions, has helped to breathe life back into the Lakers, and there is now a genuine sense that big things await the Staples Center franchise.

In the current NBA odds, with the new season less than a month away, which you can see at sidelines.io, the Lakers have moved down to as low as (+400), with only the Brooklyn Nets ahead in terms of the favored teams for the NBA title. That’s how much the additions of a number of world-class players have made.

Carmelo Anthony, Russell Westbrook, and Dwight Howard are among those who have been brought in, and though that means that the roster available to Frank Vogel contains five players over the age of 35, that doesn’t necessarily mean it’s a bad thing.

Yes, this isn’t a long-term revolution, but as far as making an immediate impact in the coming season or two, the Lakers should be able to make a real challenge. Last season saw two sides, the Milwaukee Bucks and the Phoenix Suns, battle it out for what would be their first titles in over half a century.

With that in mind, it would be fair to say that the NBA is way open, giving the Lakers a chance to re-establish themselves at the top. Vogel’s side definitely has that ‘All-Star’ look about it, and it appears the negative discussions about his aging side are spurring on the head coach, who stated recently;

“I’m excited that teams are counting us out or betting against us. Our team is highly motivated, and we really suffered last year by not having an offseason or the proper build-up to training camp… Obviously, it resulted in a lot of injuries, and I’m excited to see what this group can do with a full training camp.”

This Lakers group isn’t ‘just’ old; it’s experienced and in a good way. They possess six of the 14 active players in terms of games played. Also though there are a number of players who are on the wrong side of 30, their best player (arguably), Anthony Davis, is 28 and in his peak.

Vogel has genuine strength-in-depth, and that will help when the older legs start to creak but be assured this Lakers side isn’t likely to choke when they get into the deeper reaches of the NBA postseason and that might be key when things start to heat up.

For many players in the Lakers locker, this is something of a last chance saloon. That kind of pressure can motivate the types of players that Vogel has in his armory, and frankly, a bet on the Lakers is in many ways a smarter one than backing a Nets side that seems to be the big favorites for seemingly no real clear reason.