Benson Henderson backs Francis Ngannou’s UFC pay demands: He needs to stand up for what he believes 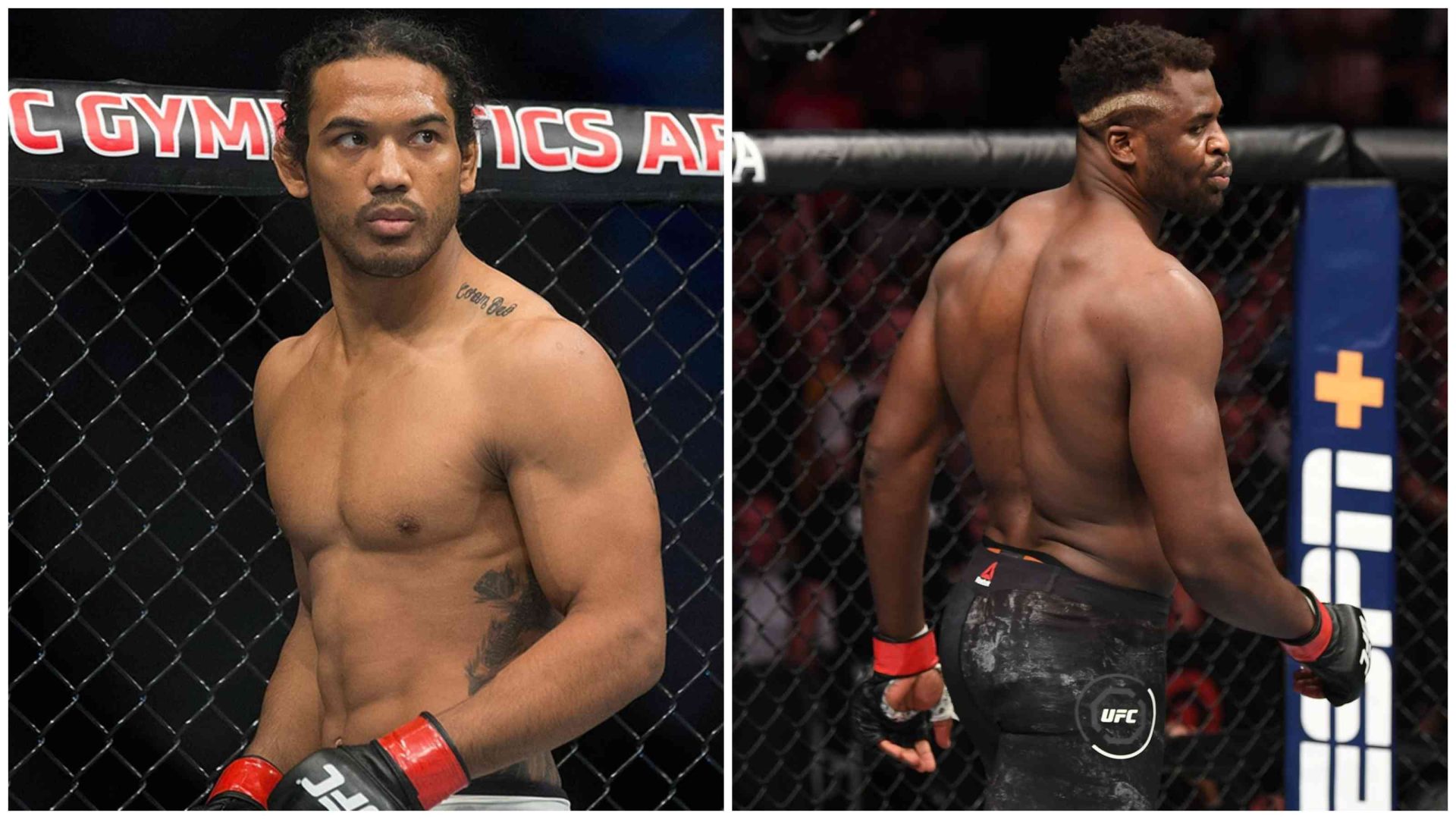 Francis Ngannou has been on the headlines, less for his recent victory over Ciryl Gane at UFC 270, and more for his ongoing tussle with the promotion. The UFC Heavyweight champion is openly unhappy at his current pay at the promotion and even denied a contract extension. The MMA community is currently at a split regarding Ngannou’s demands, but the champion has earned the support from former lightweight champion Benson Henderson.

I think it’s smart for Francis Ngannou to do it: Benson Henderson

Before his clash against Ciryl Gane in the main event of UFC 270 last weekend in which “The Predator” defeated the interim champion via unanimous decision, Ngannou claimed that he was on ‘poor pay’ at Dana White’s promotion and was against extending his contract, even if it meant that the French-Cameroonian has to switch promotions.

On top of that, Ngannou is also speculated to make a move to boxing and face WBC heavyweight champion Tyson Fury, and was allegedly involved in a conversation with Jake Paul’s manager Nakisa Bidarian, which had also earned him an incoming lawsuit from the promotion.

In the meantime, former UFC and WEC lightweight champion Benson Henderson who currently fights in Bellator MMA, revealed to MMA Fighting his take on the situation. The 6th ranked Bellator lightweight said Ngannou was ‘smart’ and he should stand up for what he believes.

“A lot of that respect comes down to money to him, and the UFC can show him that kind of respect, no problem. It would not be a big burden, ‘Oh, we’ve got to pay Ngannou. What does he want? $5 million? Oh no, we don’t have that kind of money.’ They’ve got that kind of money. So, yeah, I don’t think it’s a bad thing at all. It’s a good thing for him to go after what he wants,” he added. [H/T BJPenn.com]

Do you agree with Benson Henderson? Let us know in the comments.

Previous article
I’m going to knock you out, sucker: Tyson Fury sends out warning to Dillian Whyte ahead of April 23 fight
Next article
Bengals vs Rams marks Super Bowl LVI as the lowest seeded Super Bowl matchup of all time