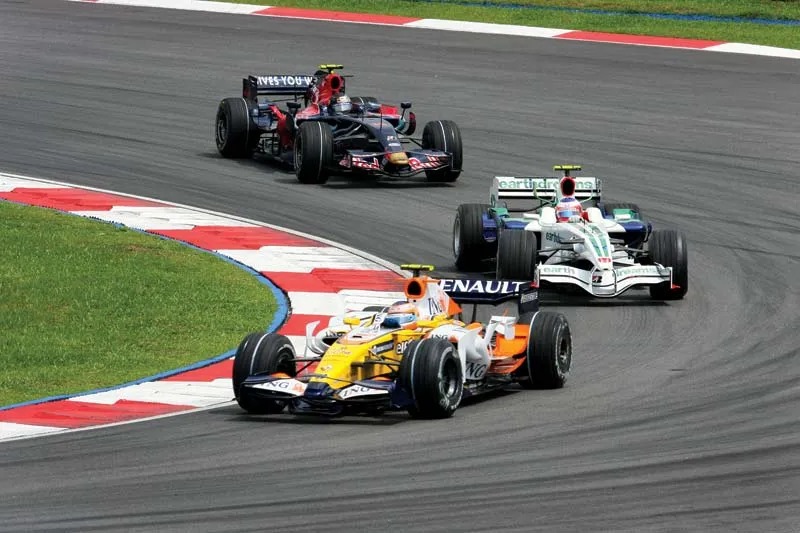 The new formula 1 season kicks off on March 20 with twenty-three venues confirmed. It will be great to be back to normal after a couple of years of disruption and cancellations. Asia will have six locations this year spread between  Jeddah and Tokyo. Let’s have a look at the Asian formula one races this year.

The first race of the season is always filled with anticipation. The teams and the driver’s eye up each other, and the lead up to the first practice laps are tension-filled. The race in Bahrain is always a classic, virtually guaranteeing dry conditions. Who will get over the line first in the season’s premier?

Formula 1 moves from the  Emirates to Saudi Arabia the week after, with Jeddah hosting the race. This is only the second formula 1 race to be held here with Lewis Hamilton winning the inaugural race in 2021.

The Grand Prix in Azerbaijan is extra exciting because it takes place on the streets of Baku. Furthermore, it has the longest straight stretch on the F1 circuit. The drivers thrill the crowds whenever they zoom by at speeds of over 200 miles an hour.

The Marina Bay circuit is also a city track and provides some of the most exciting moments of the Grand Prix season. The race takes place at night, with the track illuminated by the Singapore street lights. The track is considered highly challenging, and only the best drivers have won here. Sebastian Vettel has won here five times.

The track at Suzaka is a favorite of the drivers and fans alike. It was previously a Honda test track and, as such, comes with fascinating curves and bends. For most Japanese people, it is the only time they will see Formula 1 live, and they make the most of it. For example, all the locals adorn their favorite teams’ jackets and hats. Undoubtedly, Japanese hospitality (which includes enjoying the games at カジノミー) makes it a special day for locals and visitors alike.

Abu Dhabi in the UAE is the last race of the season which only adds to the already electric atmosphere. A staggering 153,00 spectators have been recorded here. Last year Max Verstappen won the title in the dying moments with a last-lap restart which enabled him to overtake Lewis Hamilton, who was driving on worn tires. Without a doubt, this was the most dramatic finish ever to a Grand Prix season.