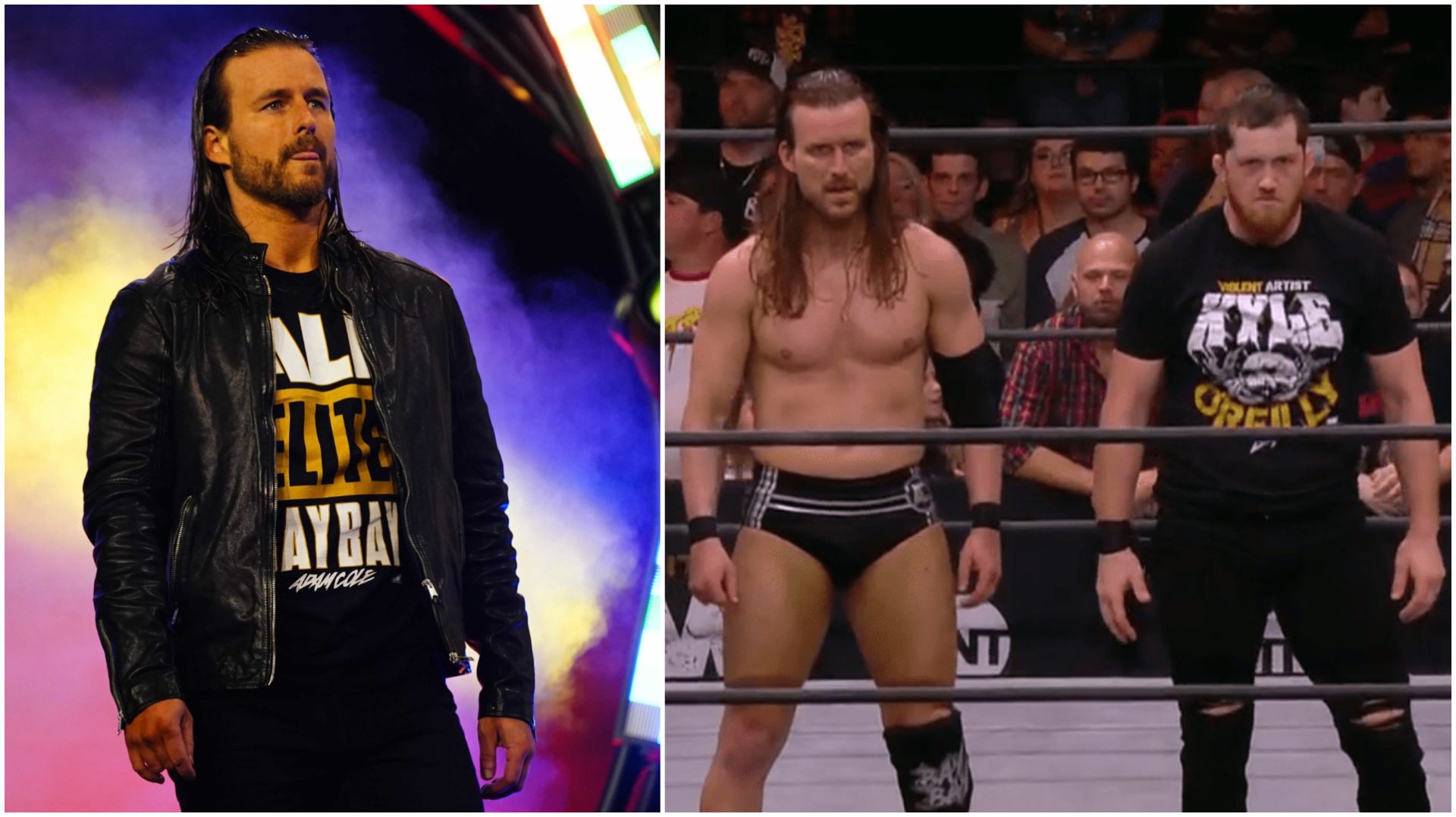 The former NXT star Kyle O’Reilly made his surprise debut on this week’s Holiday Bash edition of AEW Dynamite. Adam Cole had recently joined AEW, followed by Bobby Fish and now Kyle O’Reilly joined the promotion as they had the Undisputed Era reunion. After several speculations over his contract status, it turned out that Kyle O’Reilly became a free agent and was free to join any promotion he wanted. He decided to join his former Undisputed Era stablemates and they are eyeing to be a dominant group just like they were in WWE NXT. The former Undisputed Era leader, Adam Cole also spoke about the reunion. 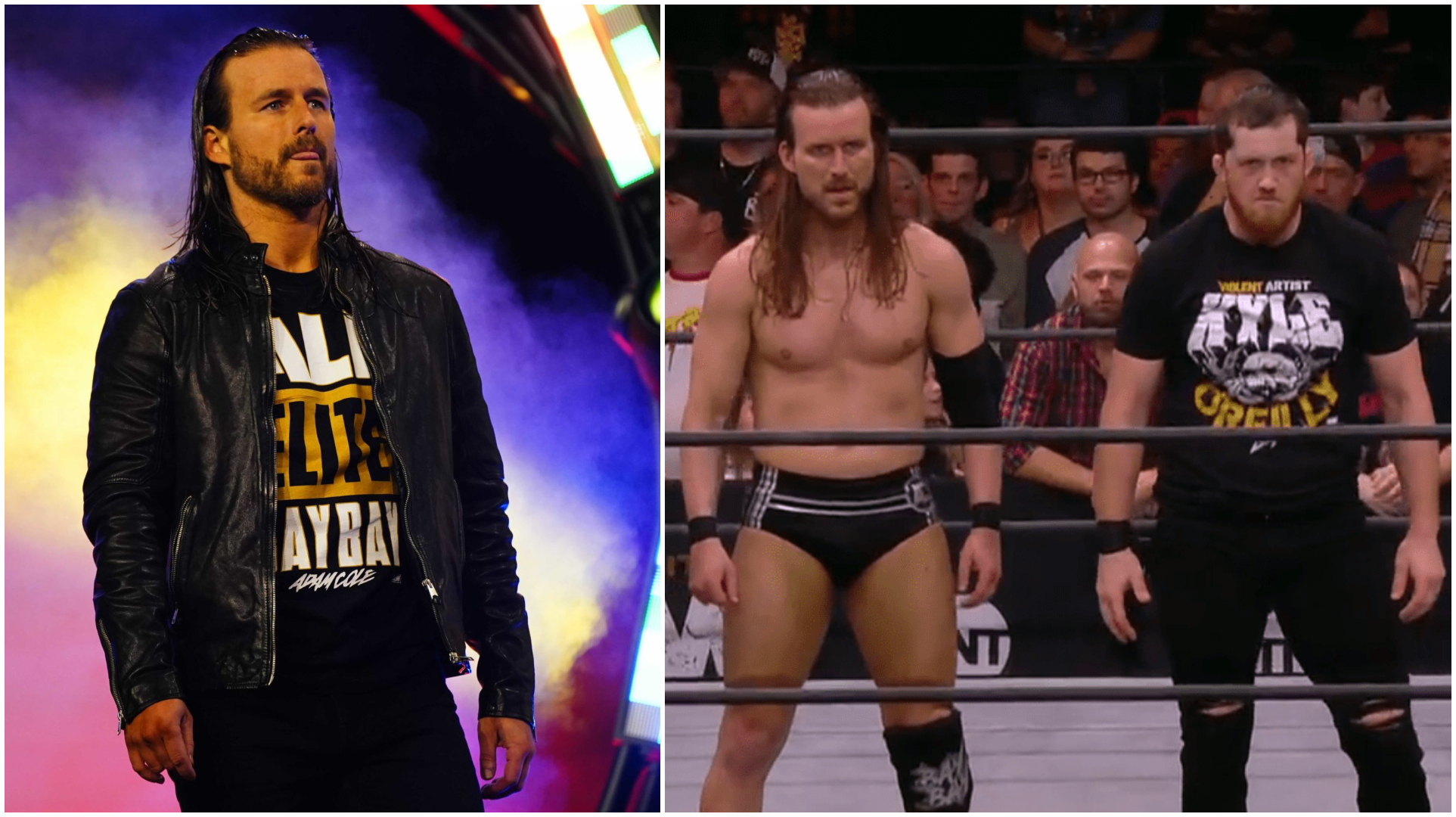 Adam Cole had previously said that there is a surprise for everyone which he would unveil on this week’s edition of AEW Dynamite. It was none other than the debut of O’Reilly. Kyle O’Reilly was a part of WWE’s NXT brand from 2017 to late 2021, with his final match taking place against Von Wagner in a Steel Cage match.

The game has changed @AEW pic.twitter.com/i3nCFk0dXv

O’Reilly showed up during the closing moments of the event’s opening match, featuring Adam Cole and Orange Cassidy. Just when it looked like the latter was on the verge of winning, O’Reilly came to the rescue of his former Undisputed Era stablemate and helped him win the match.

Adam Cole looked a little anxious when he came across O’Reilly in the ring, they later came together, with Bobby Fish joining them to take down the Best Friends. When Adam Cole and Kyle O’Reilly were last together in WWE NXT, they were embroiled in a bitter rivalry.

The Young Bucks (Matt and Nick Jackson) didn’t look very happy with Cole after O’Reilly’s debut. This could be a hint of a potential rivalry, between the team of Adam Cole, Bobby Fish, and Kyle O’Reilly with The Young Bucks and Kenny Omega, whenever The Cleaner returns to AEW. We will see how things turn out in the coming future.