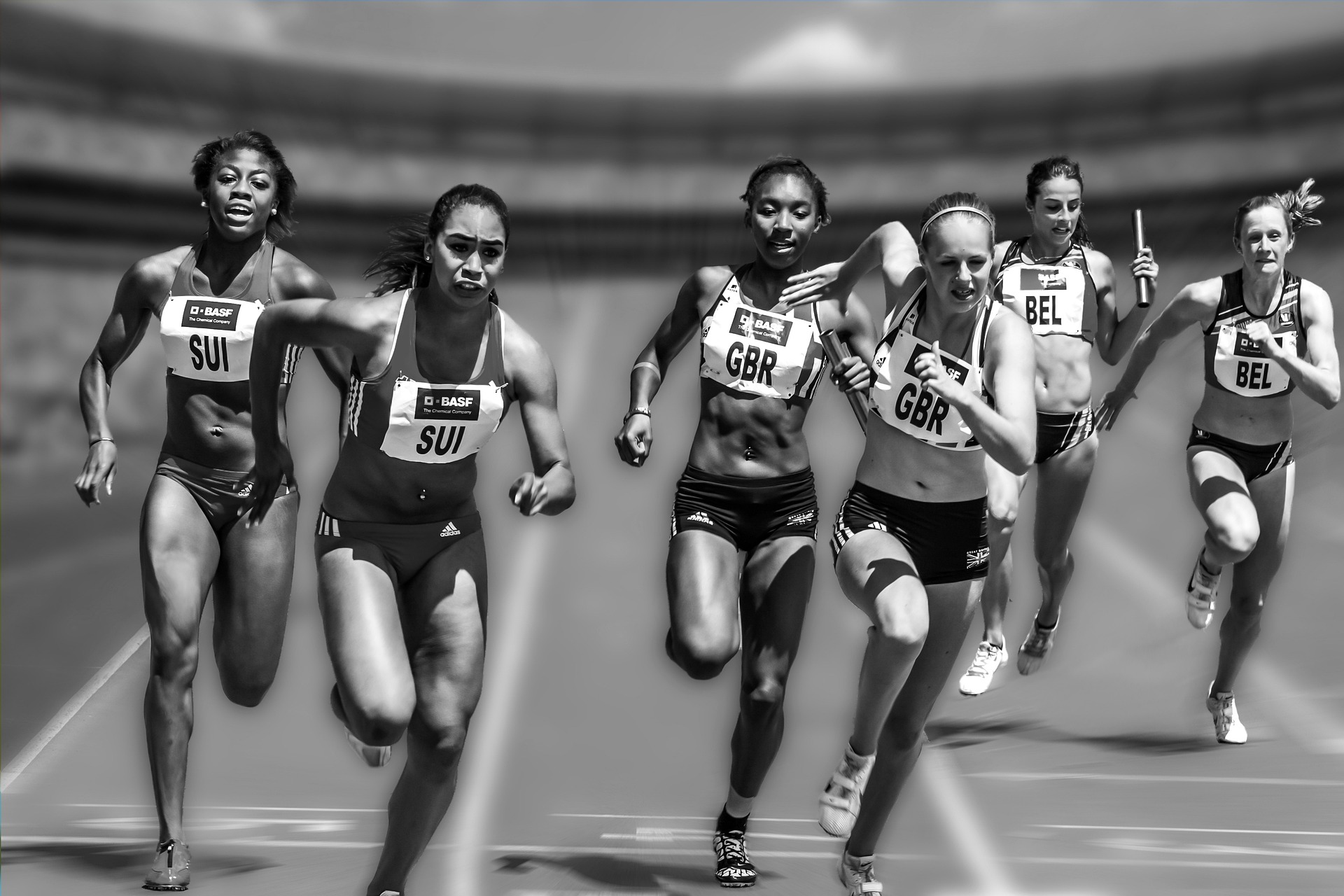 Creating a list of inspiring sportswomen is challenging because many female athletes have incredible stories and achievements. Professional sport is a brutal arena, and sportswomen have to train relentlessly like their male counterparts but also often fight prejudice and inequality.

Women’s sports advanced dramatically, with fewer problems for professional female athletes. However, the process is still continuing, and here are some stories of awe-inspiring sports women that contributed to a better perception of women in sports.

One of the greatest female tennis players of all time won 39 Grand Slam tournaments paving her way to the hall of fame. She also led a protest for equal pay for male and female winners at the US Open. Billie Jean King is hard to stop on and off the court. Her initiative worked, and the New York Grand Slam became the first tournament that paid all winners equally. King also won in the infamous “Battle of Sexes” against Bobby Riggs, who had a chauvinistic stance on women. After retirement, Billie Jean King advocated LGBTQ+ righteousness and founded a leadership initiative.

Rumanian gymnastic legend Comaneci’s incredibly inspiring performance at Olympic Games in 1976. Her performance granted the perfect 10, with judges giving the best possible grade. Nadia won the gold medal as the youngest Olympian that managed to complete such a feat. She had nine Olympic medals by her name before she retired after the 1984 LA games. In addition, Nadia worked in Special Olympics International and supported the hospital in Bucharest, continuing her incredible influence beyond sports.

From the 2000s, poker took the world by storm and became an actual sport for many. Vanessa Selbst had the most significant impact among the best female poker players. With a considerable career earning of around $12 million, Selbst is still number one, although she retired from professional tournaments. Vanessa Selbst is also the only female with three World Series Poker bracelets. Selbst paved the way for many female poker players with her incredible game and as PokerStars long-time promotor.

American athlete Jackie Joyner-Kersee is still one of the best-ever women in athletics, with six Olympic medals. Her best results came in the long jump and heptathlon, where she still holds the world record. Her long jump record of 7.49 is still the second-best all-time. Joyner-Kersee was also exceptional in the 100 m hurdles and 200 meters. After her sports career, Jackie Joyner-Kersee has an active career in USA Track & Field governing body. She also fights for racial equality and women’s rights.

Simone Biles is arguably the greatest of all time in gymnastics. While performing for team USA, Biles notched 25 medals in World Championships. Five times Olympic medalist has impeccable performance in multiple disciplines and has three different moves with her name. Incredible performances and continuity are what elevate Simone Biles from the competition.

Alex Morgan and the national team’s excellent results are partially why women’s soccer is more popular than men’s in the US. Morgan is one of the best scorers in the sport ever seen. In the 2019 FIFA World Cup, Morgan scored five goals in a single game and 6 in the tournament helping Team USA to win the trophy. Alex Morgan also participated in the US Women’s team suing US Soccer Federation over discrimination.

Serena is arguably the greatest tennis player of all time. Her record-breaking career includes 23 Grand Slam wins and four Olympic golds. Serena Williams has the biggest four titles in the Open Era, and she has won 73 tournaments overall. For five consecutive years, Serena was number one in the WTA standings. A major movie featuring Will Smith as sisters Williams’s father described how tough it was for Serena and Venus to rise from unequal opportunities. Serena’s success opened the door to tennis for players from more diverse backgrounds. She showed incredible dominance and talent on the court, translating her drive and vision into fashion after she finished her long and illustrious career.

It is weird how different the world was only a few decades ago. An icon for women’s rights and change in society, Katerine Switzer signed up for the Boston Marathon in 1967. While she was an official runner, the personnel, including the marathon director, tried to stop her from running. But she wouldn’t be stopped and managed to finish the race. Katherine Switzer broke the boundaries and contributed to the equality of male and female marathon runners.

Allyson Felix is a role model in the athletics stadium and outside of the sport. She is the first track and field athlete to win seven gold medals at the Olympic Games. Felix notched 11 medals in total and is considered one of the greatest to ever run on the track. Aside from her stellar career, she fought for better medical treatment for black women in maternity wards because of the high pre-eclampsia rate. She also confronted Nike for refusing to pay athletes during pregnancy.